If you’ve ever used Uber, then you’re familiar with how it works. You request a ride and an Uber driver arrives shortly to bring you to your destination. This is all done quickly and politely.

However, you might not know how the Uber experience is from the driver’s point of view as they use their personal vehicle to work as an independent contractor. Can Uber drivers decline taking passengers? Or do they have to accept every passenger they are assigned?

An Uber driver can absolutely refuse to accept a passenger. In fact, there are situations where Uber encourages them to decline rides. When it comes to the safety of the driver, the passenger, or the company, sometimes it is better for the Uber driver to decline. 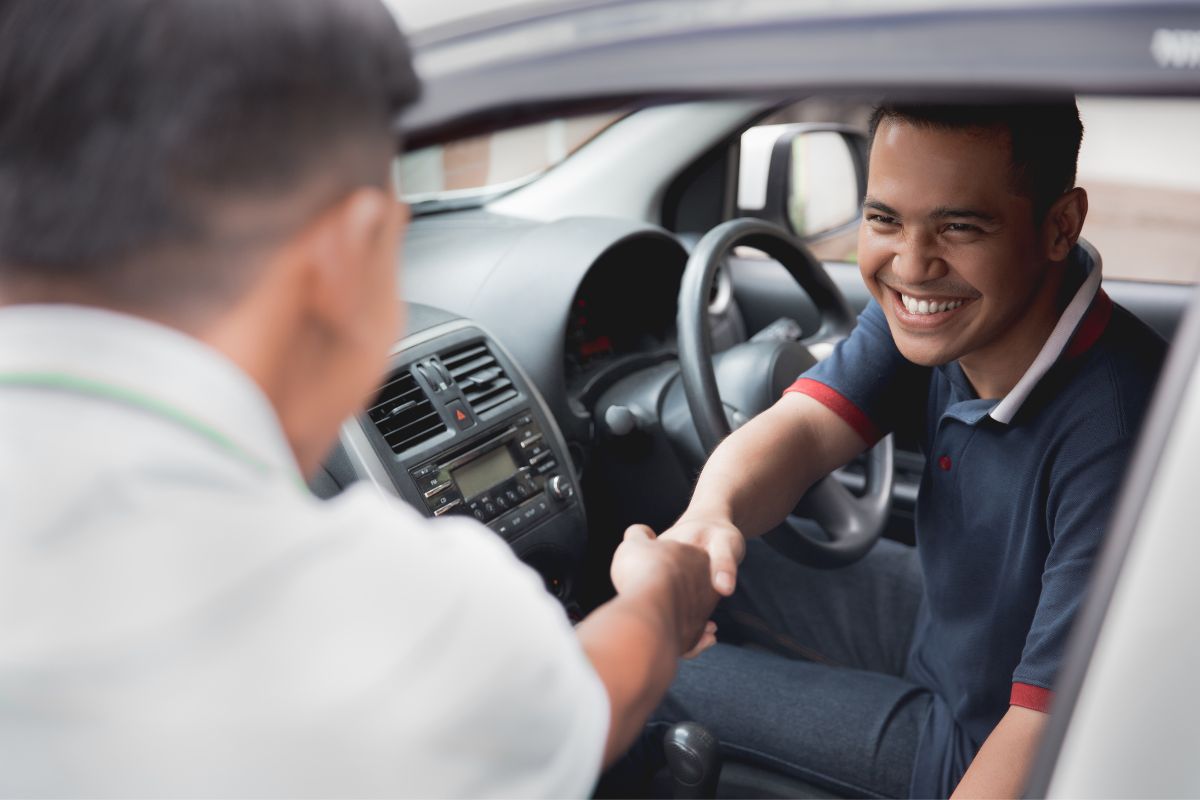 Likewise, a driver cannot decline a passenger based on things like race, religion, sexual orientation, or gender identity. This is discrimination and goes against Uber’s Code of Conduct. However, outside of these situations, there are many reasons why an Uber driver might refuse a passenger.

See also  Can You Be an Uber Driver Without a Vehicle? If So, How?

When Can Uber Drivers Decline Passengers?

Any Uber driver can tell you about a time they’ve driven a passenger to somewhere far away from their pickup destination. One driver I know regularly picks people up at the airport and drives them one or two states away! While this can be good money for drivers, Uber understands that they might not want to take these rides and have to drive back later.

So they alert the driver that this fare will be extra long. The driver can decline it without needing to worry about harming their driver rating. While this might be frustrating for passengers who want to take a long ride, it gives Uber drivers more control over their schedules.

They don’t need to worry about taking the unpaid drive back home after, or missing out on fares they might have gotten if they stayed in the city. However, just because some Uber drivers don’t want these fares does not mean that you’ll never find a driver to take you far away. In fact, many Uber drivers welcome these fares!

If a passenger sexually harasses or assaults a driver, the driver is within their rights to terminate the ride immediately. According to Uber’s Code of Conduct, this is unacceptable behavior on either end. Drivers and passengers can exchange friendly conversation, but nothing should go any further than that.

Examples of sexual misconduct might include unwanted touching, sexual conversation, and requests for sexual favors. If the ride starts with the passenger doing one or more of these things, the driver can refuse to drive them anywhere without having to worry about repercussions.

See also  How to get paid to take surveys

According to Uber’s rules, passengers need to be over the age of eighteen unless they’re accompanied by an adult. However, sometimes parents will try to use Uber to transport their children. Or teenagers might try to claim they are adults in order to get a ride.

If the driver realizes that their passenger is going to be an unattended minor, they can refuse the ride. While this might be frustrating for parents or children, it keeps everybody safer. The Uber driver is an independent contractor who has not agreed to be in charge of children.

If something were to happen on the road, the driver could get in trouble. In order to avoid that, account holders for Uber need to be over eighteen. 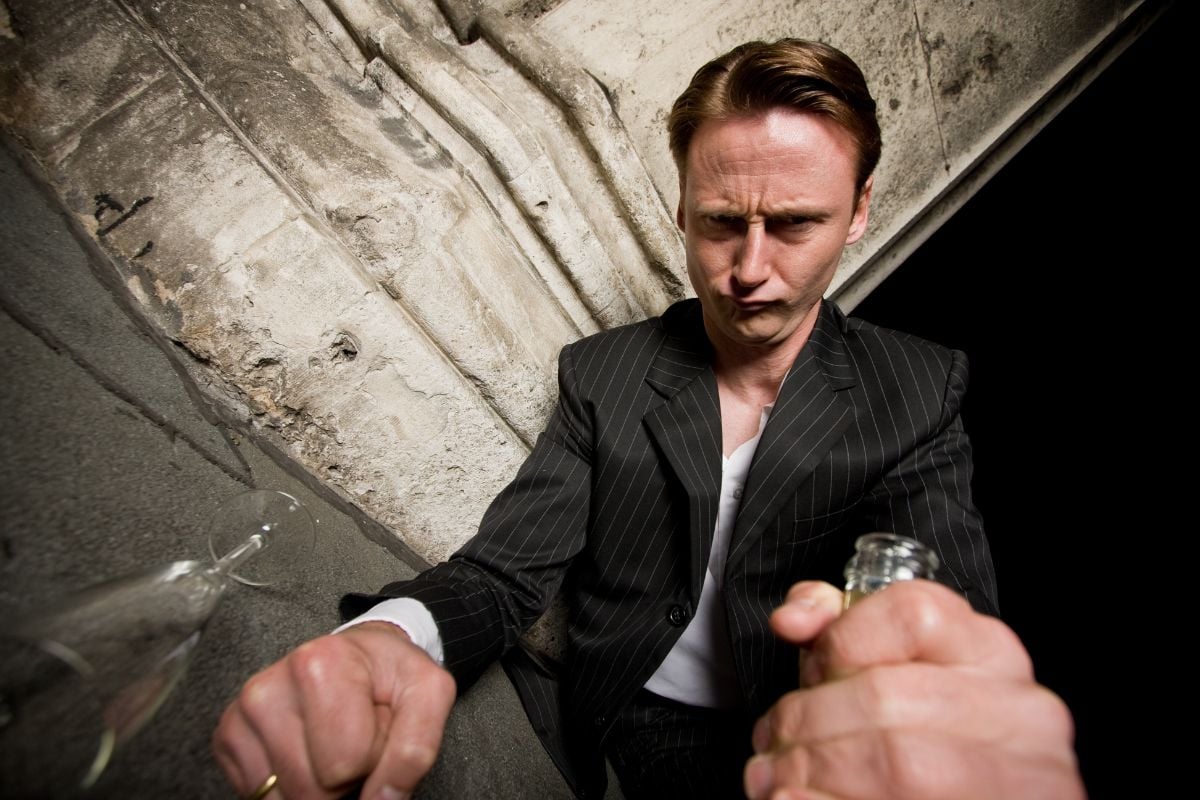 If a driver arrives at their pickup location and realizes that their passenger is extremely intoxicated, they can refuse the ride. Different drivers will have different tolerances for drunken behavior, but if a potential passenger is unruly or incoherent, it can put the driver in a very difficult situation when they’re transporting them. As with minors, they might end up having to take care of a person they did not agree to take care of.

The driver also runs the risk of having a drunk person throw up in their backseat. While Uber will charge the passenger a cleanup fee, the driver will have to stop taking rides for the night and lose out on money. They will also have to do the cleaning or pay the cost for it upfront.

See also  How to get paid on Twitch

I don’t know about you, but I’m certainly not willing to risk having a stranger throw up in my backseat while I’m out working. 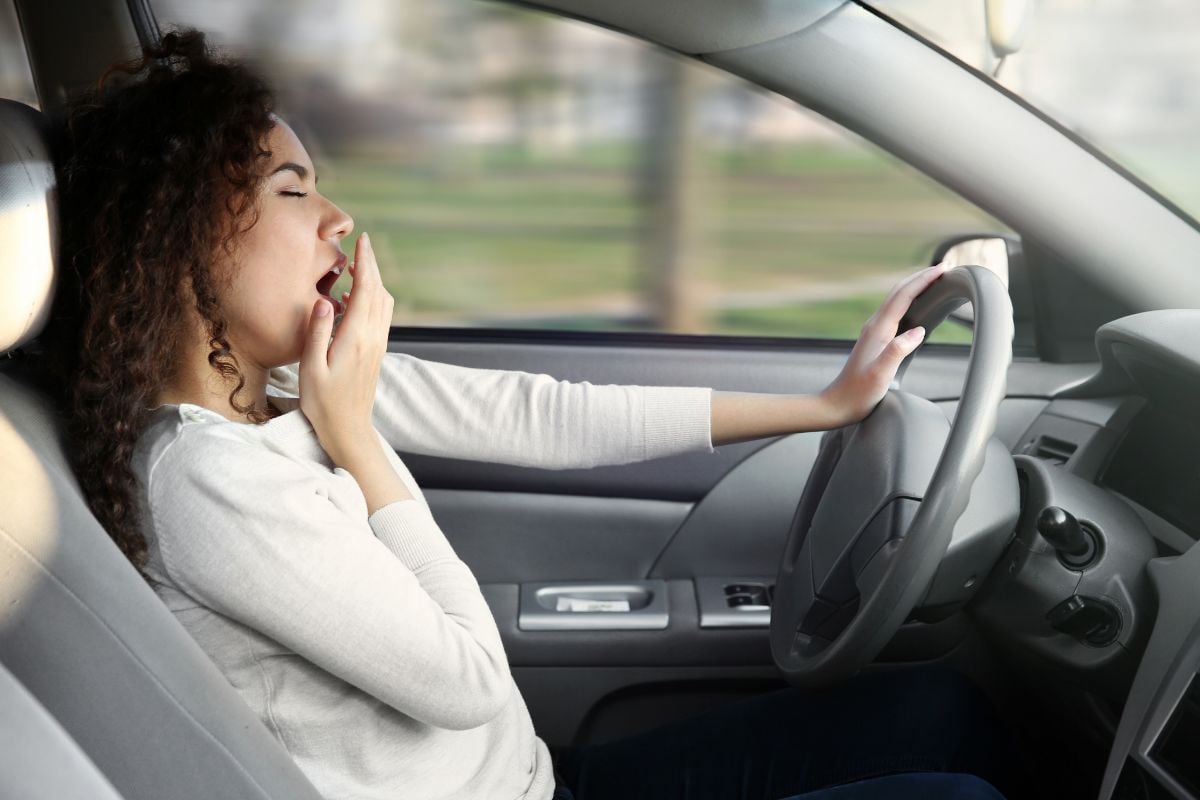 In general, drivers can refuse to pick up passengers any time they feel that they might be in an unsafe situation. While it is important that drivers have this discretion, it can sometimes be difficult to prove that there was danger present. After all, there’s no way to prove that you had a “gut feeling.”

But sometimes those gut feelings turn out to be true. If you’re an Uber driver, you have the ability to cancel rides because you think you or your passenger might be in danger. This could be obvious, like if someone has a weapon.

Or it could be more subtle. However, there is always a risk that the passenger could complain to Uber and you’ll have to explain yourself. Again, drivers can’t discriminate against passengers based on certain characteristics, then claim that they felt unsafe. But if they are in a genuinely unsafe situation, they have the right to refuse a ride. 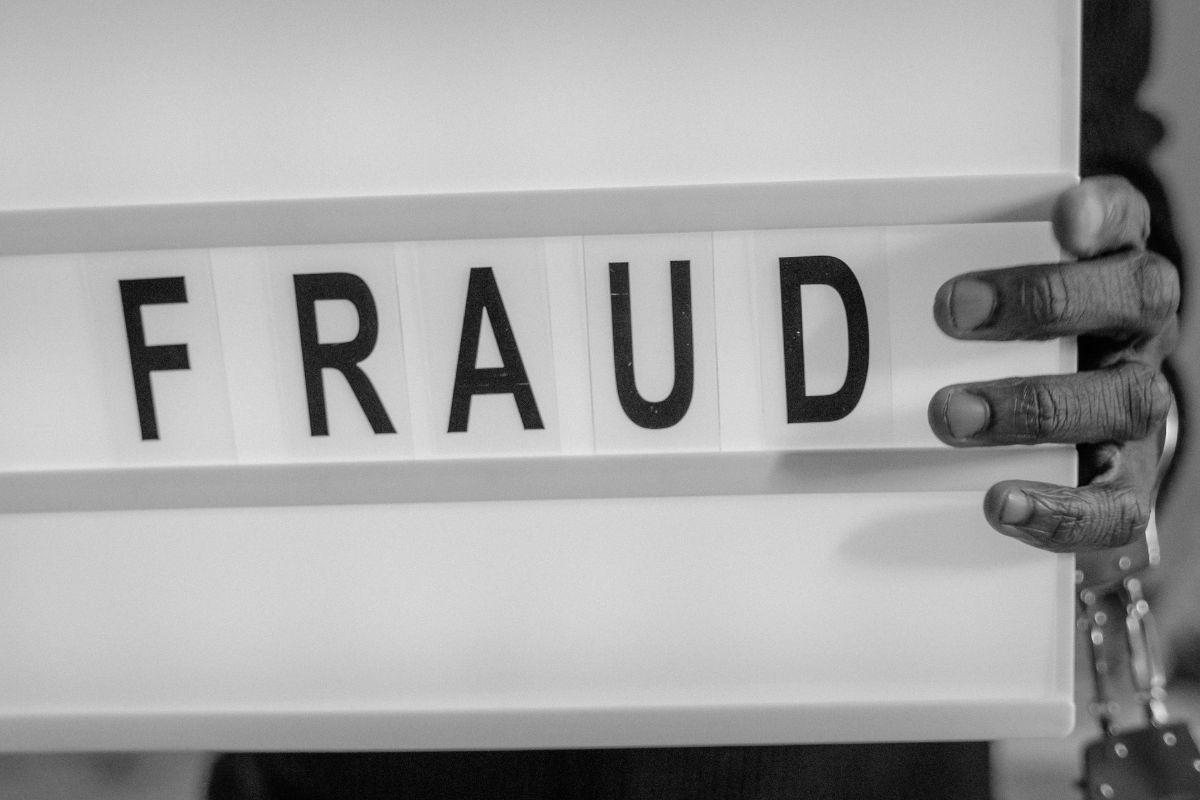 If a passenger is committing fraud on the Uber app, the driver can refuse to transport them. This keeps the driver safe, as well as the company. Fraud can come in several different forms, some of which might seem harmless to passengers.

One possibility is a customer using a different person’s Uber account to get a ride. In this case, the driver might not feel safe picking up a different passenger that they did not expect. Another common fraud technique is lying about the number of passengers when requesting a ride.

If a group of six friends is going somewhere together, they might tell the app that there are only three of them. If a driver arrives and realizes there are more people than they were told, they can refuse to transport people. This is especially true if they don’t have enough seat belts for everybody.

Overcrowding the car can be dangerous and the driver is not under any obligation to do so. Uber drivers are just like everybody else. They want to go to work, do a good job, and get paid.

However, when you’re working with the public, there are always unexpected situations that pop up. In order to stay safe, Uber drivers can decline passengers. While there are a few situations where they are not allowed to do so, there are many in which they can.

So, whether you’re a driver or a passenger, make sure you know what these situations are and how to recognize them.