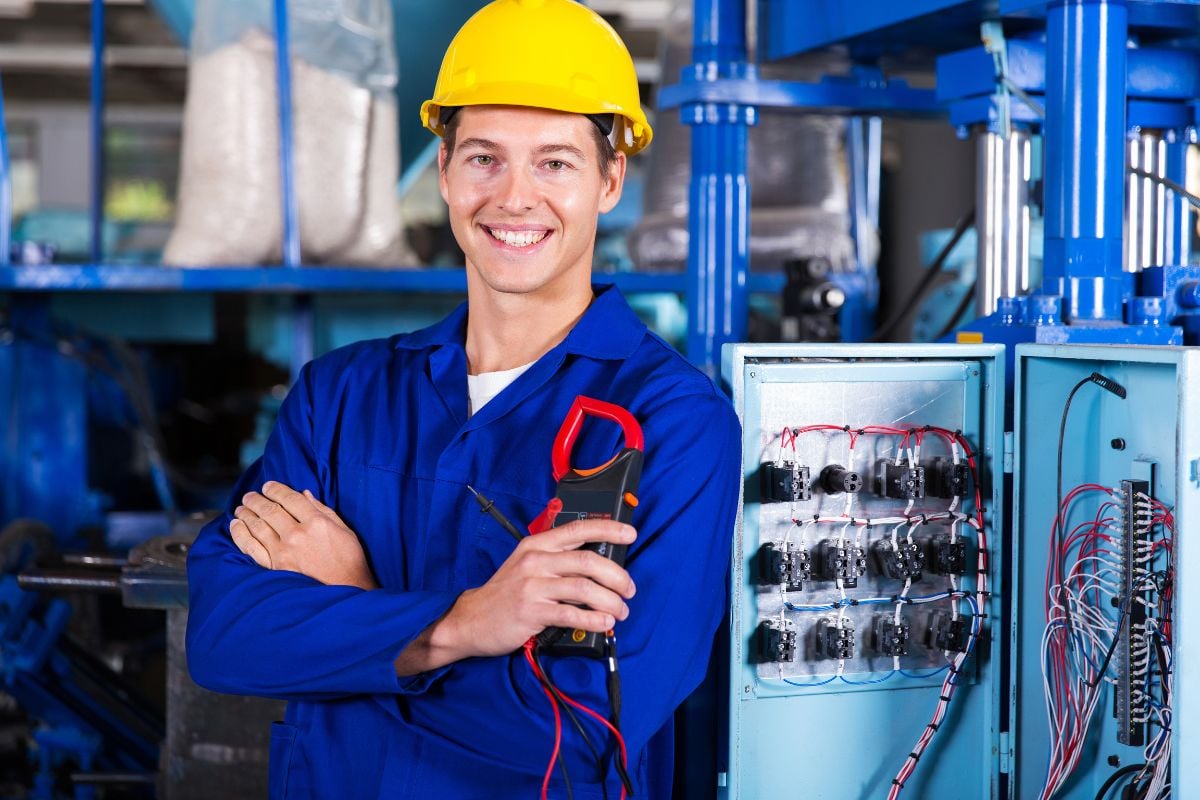 It is entirely possible to be both a plumber and an electrician, but there aren’t a lot of advantages to doing this.  These career fields tend to have little overlap, and each one is able to provide a very meaningful and highly compensated career. When a person is considering vocational training, it is often difficult for them to choose a profession.

Becoming a plumber or an electrician are both good choices.  Each of these career fields has high earning potential and can provide a long career to a person who is willing to learn the skills.  With so much to gain from just one of these fields, some people think that they should probably learn them both.

The issue is that there just aren’t a lot of advantages to doing this.  Becoming both an electrician and a plumber requires years of extra training, the two career fields are rarely compatible, and few dual-vocational contractors find that they have the ability to concentrate on both professions. 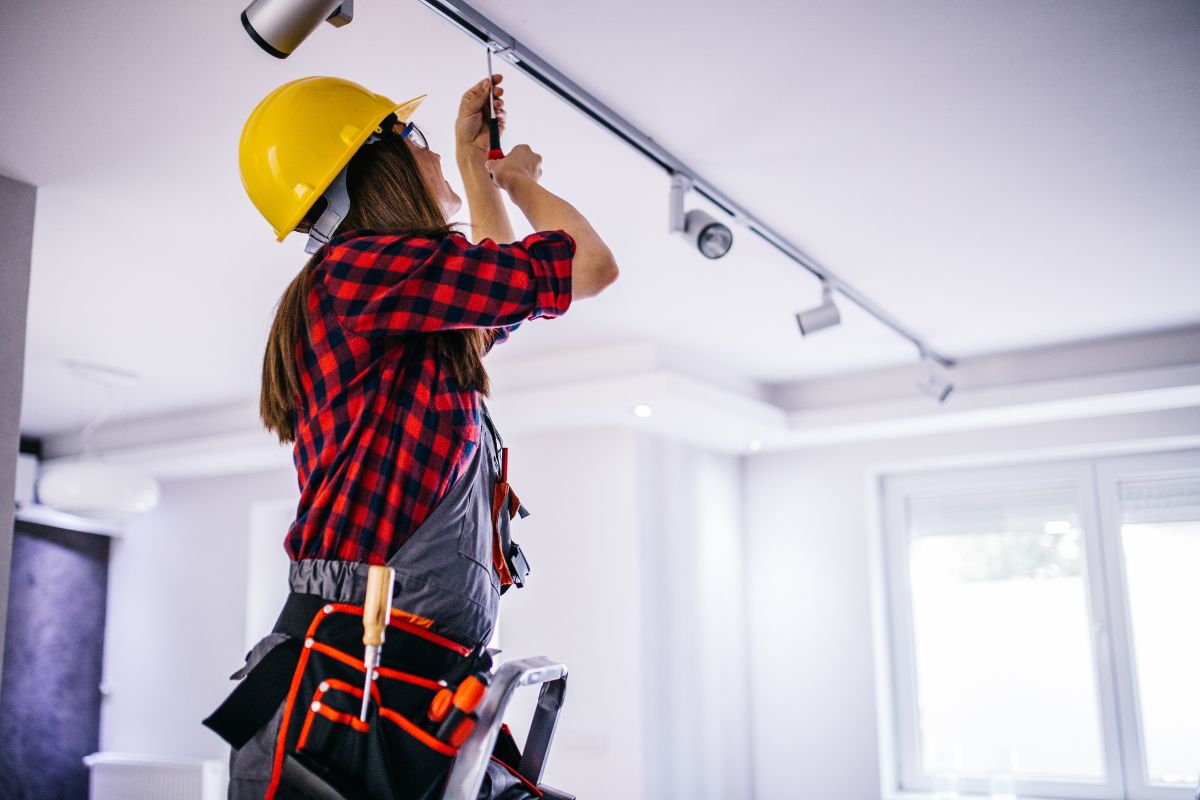 In order to become a plumber or an electrician, a person will typically need to go through at least a year of training, followed by several years of internship.  The exact amount will depend on licensing requirements in your area, but it’s not uncommon for a complete training program to take about four years.

The fields of plumbing and electrical work have very little overlap, meaning that anyone who wants to become certified in both fields will have to go through an additional four years of training.

That training will not just take up time, it will also take away years that a person could potentially be earning money in a profession for which they are already trained.  When you consider the amount of money that could be saved and invested from those earnings, it is possible for a person to lose tens of thousands of dollars in earnings. 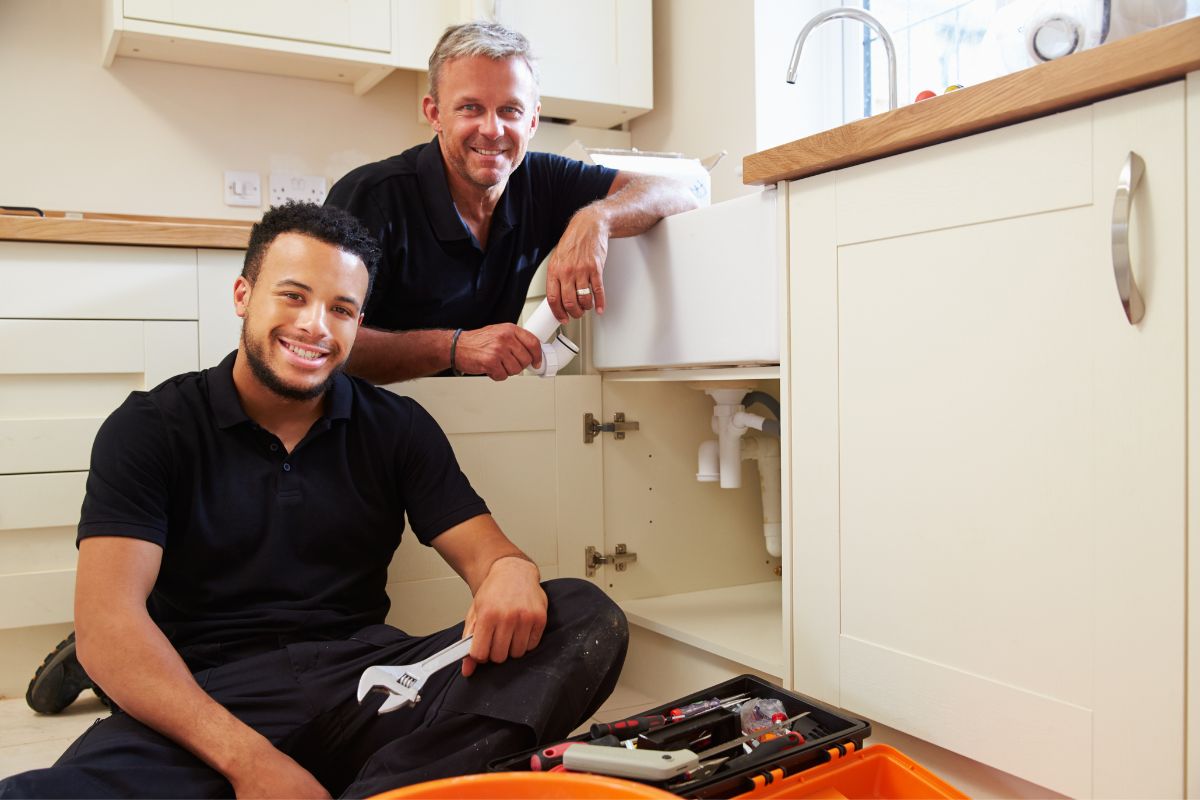 The likelihood that a person would make that money back when they are dual-trained is rather low.  There are relatively few projects which require the same person to be both a plumber and an electrician.

Repair projects, where a professional is called to a business or home to fix something will usually fall into just one category; they will be either a plumbing repair or an electrical repair.

New construction does require both of these skills, but it is not possible for a single person to do both plumbing and electrical work at the same time.  The majority of new construction today is part of tract housing.  Under this construction model, a series of homes or buildings are built in an area, and subcontractors are hired to do the same job in each building.

For example, a plumber may be hired to rough in all the bathroom fixtures in a set of five different homes.  This method saves time and money because it allows the general contractor to have multiple projects going on at the same time; every property is getting worked on every day.

That means that while new construction is one of the few areas that could use both an electrician and plumber for the same project, there is virtually no chance that the same person would be hired for both jobs.

In order for new construction to progress efficiently, multiple professionals have to be working at the same time. While there might be some very limited repair projects that require the expertise of both a plumber and an electrician, there is hardly enough to keep a single person earning a steady income. 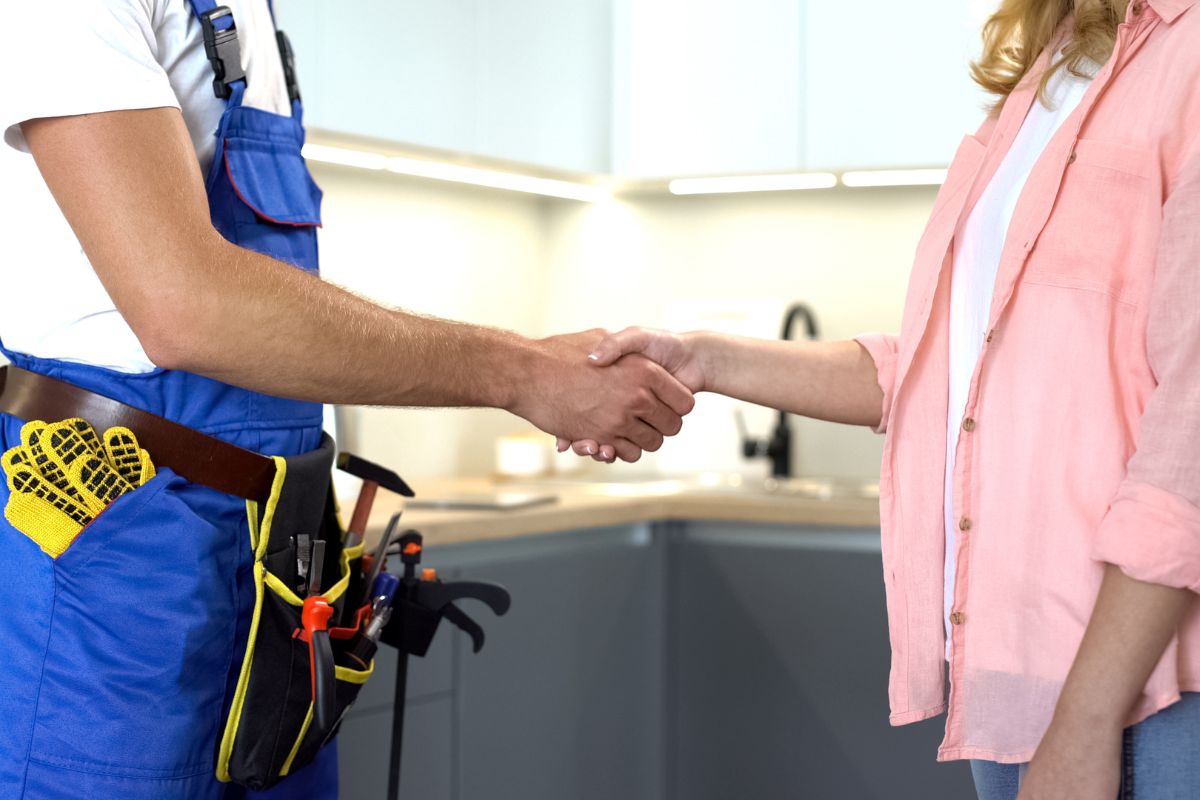 For this reason, it makes much more sense for a professional to concentrate on a single career field.  Since there is virtually no demand for a single person with a combination of these skills, people who have both electrician and plumber certifications often discover that they are essentially running two separate businesses.

A single proprietor with both of these certifications will often have two separate sets of customers; new customers will tend to call needing only one of these services.

Furthermore, there is a high amount of potential work in both of these fields, eliminating the need to be dual certified in order to ensure a full-time income.  Most plumbers and electricians claim that they could easily work sixty hours a week or more.  Consumers frequently complain about backlogs when they need to hire a service provider in these fields.

In other words, there is plenty of work for a person who is only certified in one of these areas. There is a small argument for people who want to become general contractors to get trained in both of these professions.  While a general contractor will likely hire subcontractors with these skills, however, it is rarely necessary for them to know everything about these subjects.

Rather than spending years learning every aspect of both of these professions, it makes much more sense to get a general contractor license.  The training for this will give a person some basic knowledge of both of these career fields.