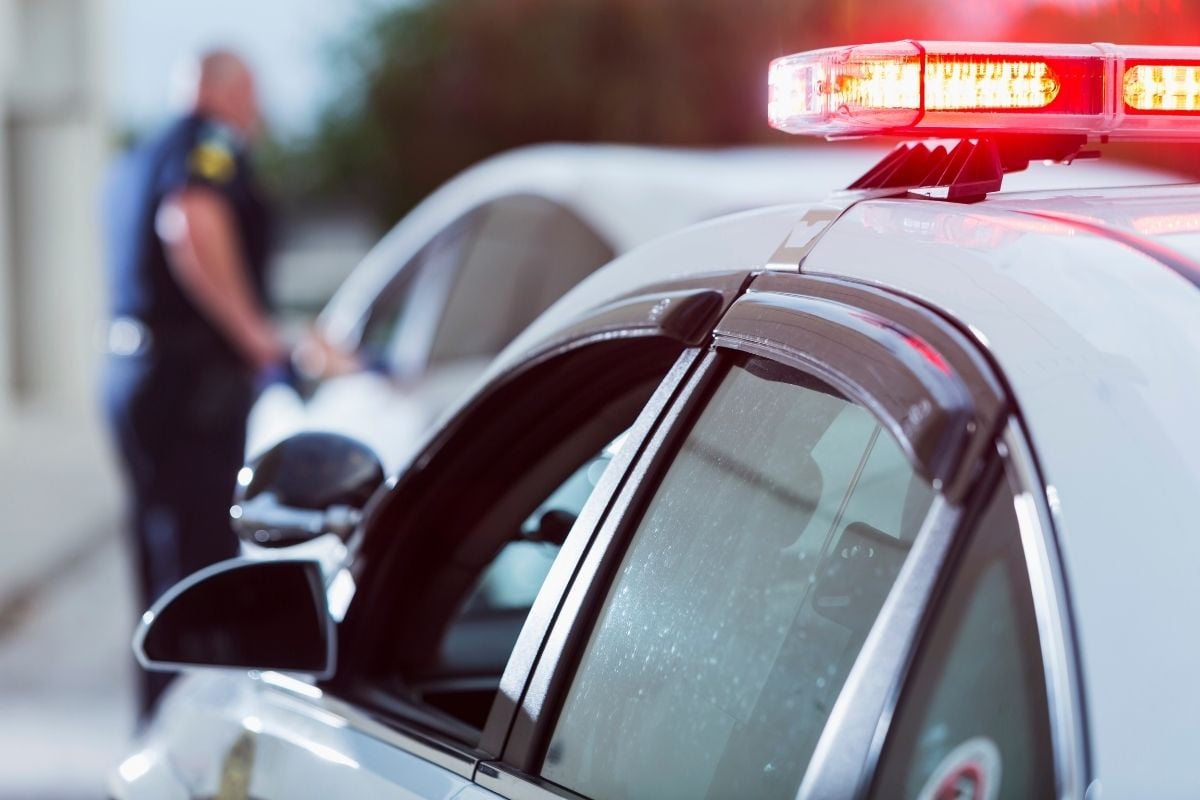 Driving for Uber can be a great way to make some extra money. Whether you’re saving up for something or are trying to fill gaps in your budget, you can do it with Uber. However, Uber has to be careful about who they hire.

After all, their drivers are responsible for keeping passengers safe on the road. So they’re going to perform background checks on everybody before approving them for the job. As an Uber driver, you need to have a clean driving record.

I’ve known people who wanted to work for Uber, but couldn’t because of violations that had happened too recently. So, if you’re looking to become an Uber driver, save yourself time and effort by making sure you know the qualifications before you apply.

Can You Become an Uber Driver with a Speeding Ticket On Your Record? 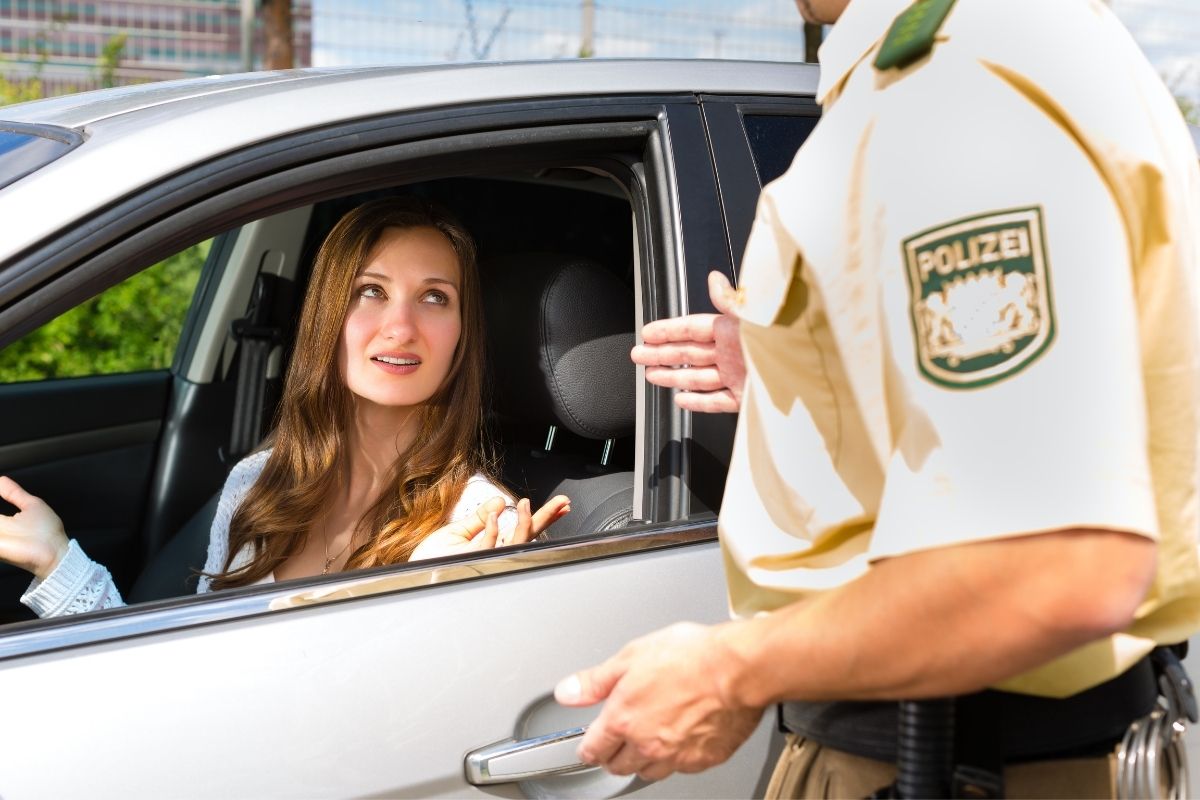 Generally, yes. Uber does not expect its drivers to be perfect all the time. A single mistake won’t necessarily get you kicked off the app.

However, there are conditions. In order to be an Uber driver, you have to have had less than three minor traffic violations in the past three years. A speeding ticket for a situation where you were going less than twenty miles per hour over the speed limit is considered a minor violation.

So, if you have a speeding ticket in a case like this, you can still become an Uber driver.

What If I Have Multiple Tickets? 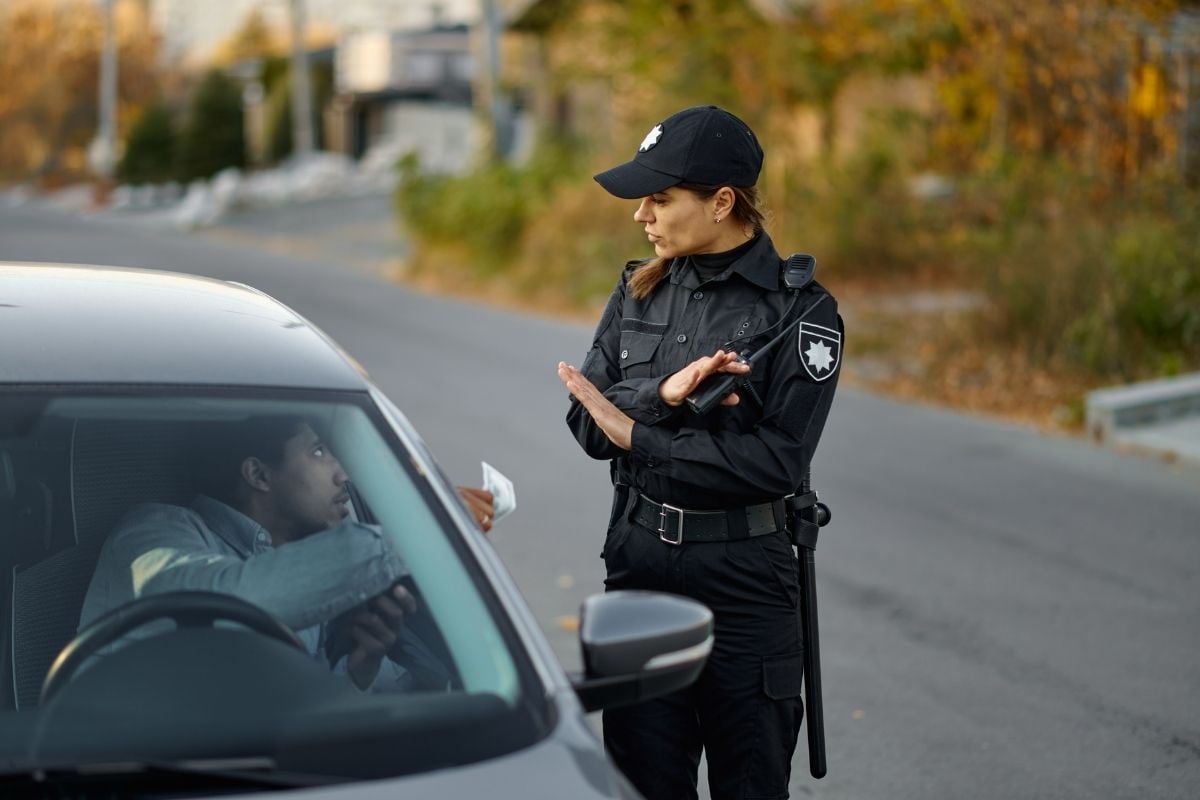 Getting hired for Uber with multiple tickets on your record will depend on your situation. If you have less than three minor violations, you’ll still be eligible. However, you’ll need to be careful that you don’t get any more tickets during your time with Uber.

Otherwise, you could be fired from the app next time they run a background check on you. Uber has to be strict about its hiring standards. Their passengers are depending on drivers to get them to their destination safely.

If they get lax with their hiring, they could bring on someone that poses a danger to their customers. Beyond having too many speeding violations, there are other factors that could prevent you from getting hired.

What Factors Prevent Me From Getting Hired By Uber? 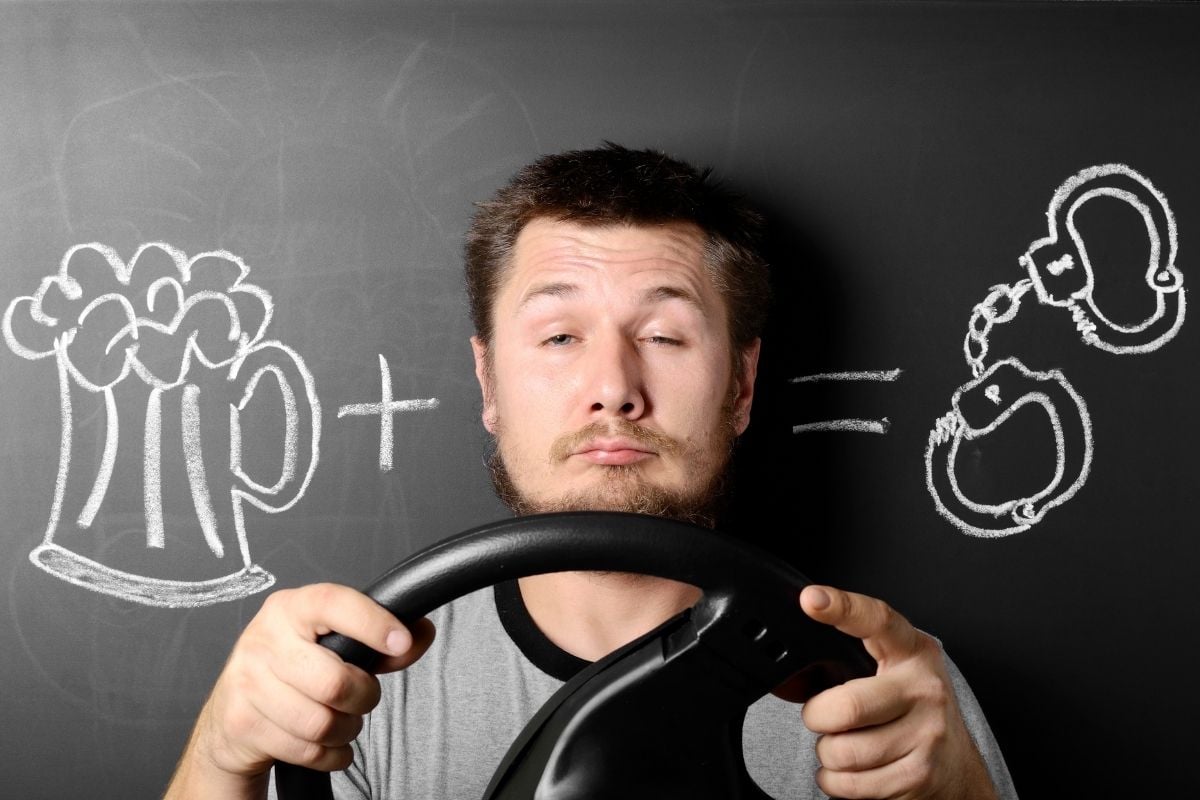 If you have a DUI on your record, Uber will not hire you to drive for them. Sometimes, it will depend on how long ago the conviction was. But if you have one anywhere on your record, don’t expect Uber to accept your application.

If an Uber driver is working under the influence of alcohol or drugs, that puts passengers and other drivers at risk. Uber isn’t going to take that chance on you when they have other drivers to choose from.

Likewise, Uber’s not going to hire you if you have a history of driving recklessly. While you might be willing to take chances on the road, your passenger isn’t going to be happy with a risky trip to their destination. If your background check brings up a reckless driving conviction, especially within the past few years, Uber is going to reject you.

If you are a convicted felon, Uber is likely to refuse to hire you. Whether or not this is fair is up for debate, but that is Uber’s general policy. They don’t want to do anything that might pose a risk to either their customers or the company’s good reputation.

See also  Your Interview Went Well But You Were Rejected

Passengers are going to be spending a lot of time in a small space with their driver. If that driver is a convicted murderer or other violent offender, that could put the passenger at risk. If you have a non-violent felony, you might still have a chance of getting hired.

This is especially true if it’s been at least seven years since you served your sentence. Talk to an Uber representative if you’re in this situation.

4. A History of Driving Without a License

Do you want to hand your safety over to somebody who doesn’t know how to do their job? I don’t, and I assume you don’t either. In order to get a driver’s license, you need to do many hours of training and classroom learning. You not only learn the rules of the road, you also gain experience driving alongside a qualified driving instructor.

If you’ve been arrested for driving without a license, then you’ve been on the road without that kind of training. So you might not have the ability to understand necessary things while driving. No matter how good of a driver you are, Uber is not going to want to hire you.

So, in this case, there likely won’t be any chance to appeal their decision. So if you’re on the sex offender registry, the application process likely isn’t worth starting.

See also  What to Expect in a Panel Interview

6. Speeding Tickets Over 20mph Above the Limit

This is the one that is likely to impact otherwise-qualified drivers. If you’re caught speeding and you’re over 20mph above the speed limit, that is no longer a minor violation. If this has happened to you in the past three years, it could result in your Uber application being rejected.

If you have any of these things on your background check, your chances of getting hired by Uber are smaller than they otherwise would be. However, that doesn’t mean that they will definitely reject you. The severity of your crime and the age of the conviction will factor into their decisions as well.

Except for certain felony convictions and sex crimes, violations that are over seven years old are often ignored. Uber has a second-chance policy in its corporate guidelines. They understand that people grow and mature.

They also know that many of their drivers are going to be coming from difficult situations. So the poor decisions they made nearly a decade ago don’t reflect their job performance today. If you want to become an Uber driver, consider your driving record and what will show up on a background check.

By being honest with yourself and knowing when certain things occurred, you’ll be more prepared for the Uber application process. Submit your application and wait for the background check to go through. Then you can talk to an Uber representative about your situation if necessary.

However, if you only have a couple of minor violations on your record, you should not have any problems getting accepted as an Uber driver.

See also  How to get paid to write reviews