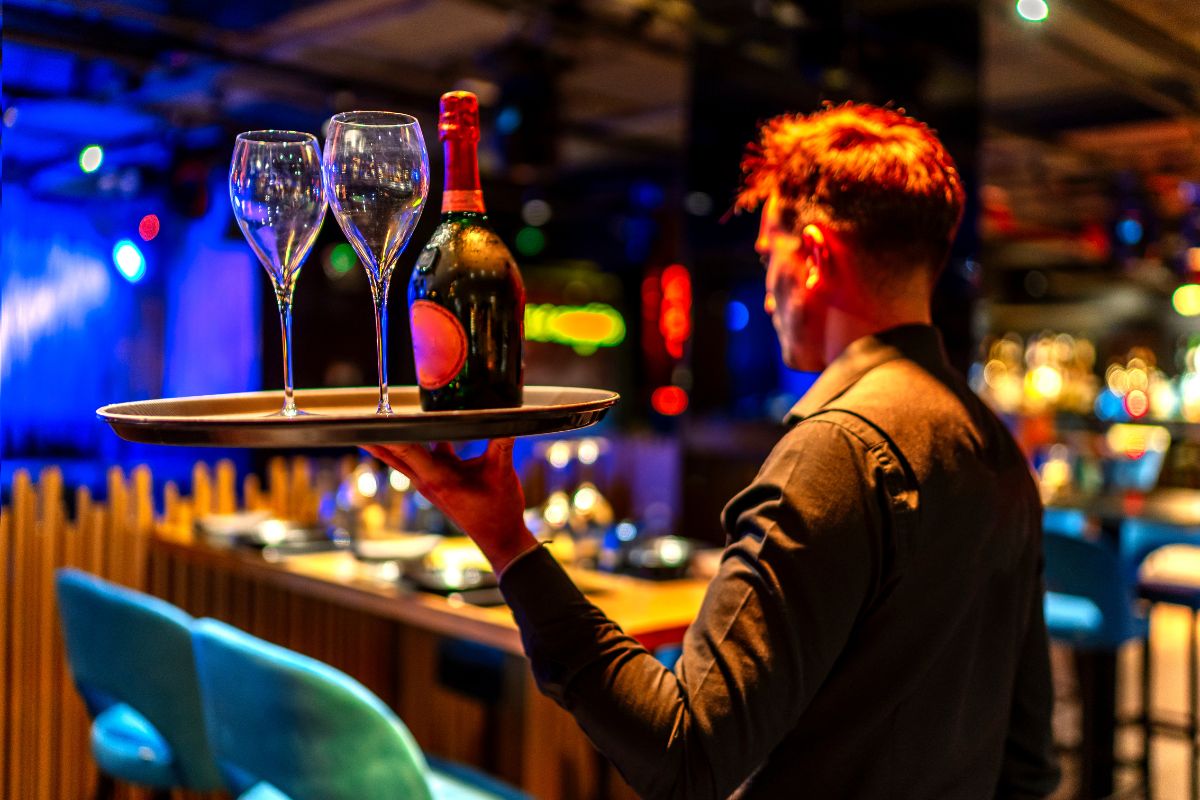 The two groups of employees at restaurants most people recognize are the servers and bartenders, but many wonder which group makes more money.

As it turns out, the bartenders often command more money although there can certainly be exceptions to this general rule in some establishments. When comparing the two, it is important to remember that each line of work has its own separate duties and responsibilities.

Bartenders and servers each have different jobs that have their own separate requirements.

The average server is going to be responsible for caring for a table from the beginning to the end of their dining experience. This usually means that a server has to greet their table, take their order, deliver their food, and then perform a number of checks during the meal to ensure their happiness.

The server usually presents the bill at the end of the meal, and they will typically be tipped on that bill, usually hoping for a 20 percent tip. A server can spend anywhere from as little as 20 minutes to more than an hour waiting on a table. Contrast that with the duties of a bartender, who usually just handles the making of alcoholic drinks.

A bartender may be making drinks for the servers or they could be serving their own customers.

Bartenders thus have much quicker transactions that are handled in a matter of minutes compared with servers. While the bartender’s tips may not be as large as what a server can get from a table, the bartender is usually capable of handling more orders than a server and thus getting even more tips than a server does.

On top of this, a bartender can also be tipped out by a server at the end of the shift for their work. So servers have to give out a share of their tips to bartenders and possibly busboys, but bartenders usually keep everything they earn for themselves.

Comparing the Salaries of Bartenders and Servers

There were also 1,804,030 servers compared to 485,330 bartenders. All of these figures are actually fairly conservative, as most service industry employees earn more than what they claim. When the data is broken down by percentile, servers earned as follows:

Compare this with bartender data, which shows: 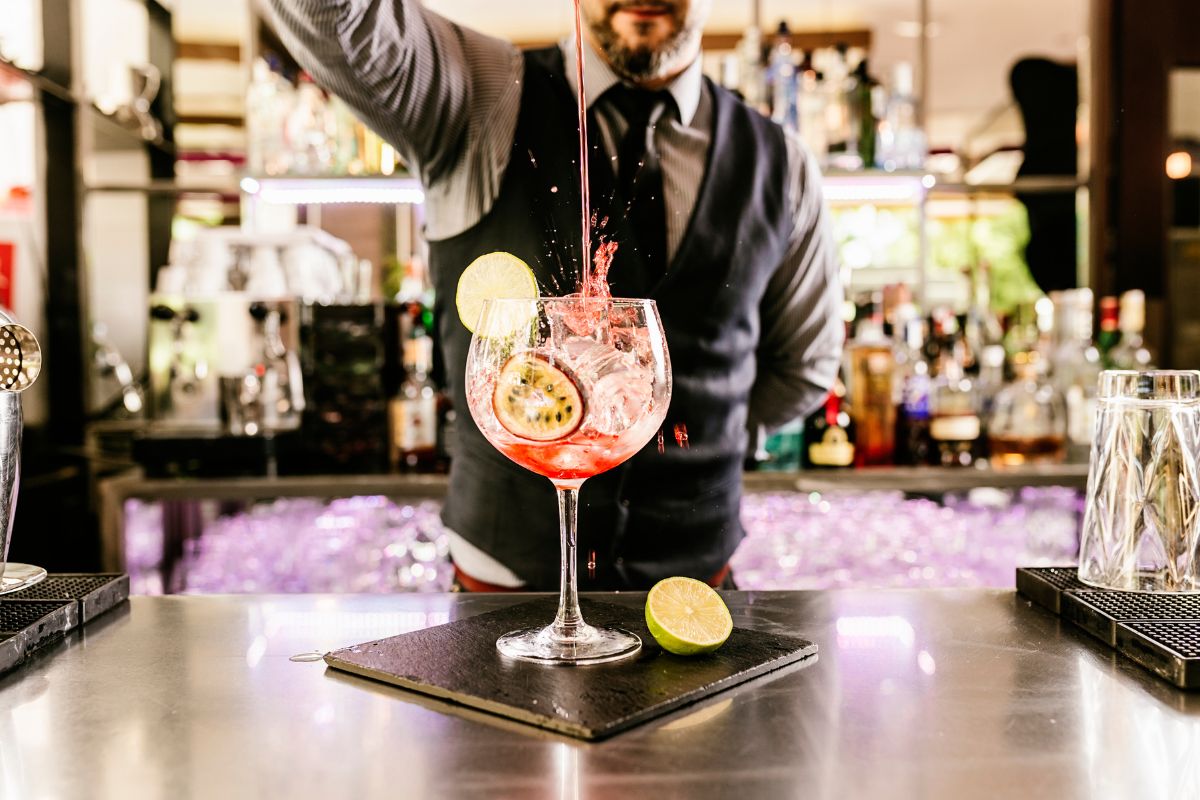 In May 2014, Workoplis interviewed a server who had been featured in another article for earning more than $100,000 a year. The server named Katie said her first waitressing job was at a jazz club where she made about $45 a night but then began making $400 a night when she began bartending. She now works at a high-end hotel bar where her actual salary is $10 an hour and the rest is tips.

She said she brought home between $4,000 and $6,000 a month. She said she was not actually making $100,000, but because most of her income was not taxed, she was earning the equivalent of what a six-figure salary would be after taxes. The kicker, of course, was she told Workopolis, “The bartender, a 70-year-old man, made more than any of us.”

While most of the numbers do indeed indicate that bartenders earn more than servers, there are a number of factors that can make a significant difference. The location of the restaurant, the type of restaurant, and the amount of actual work performed can all lead to different figures for certain situations.

Keep in mind that many of the BLS statistics cited here are rather dubious because both bartenders and servers do not declare all of the tips they make.

The result is that the actual salaries for both lines of work are probably much higher than listed. The BLS is right though that the highest-paying areas for both servers and bartenders will usually be the bigger more metropolitan areas. Similarly, bartenders earn the most in the upper-class bars compared with the dive bars and servers earn more in more upscale restaurants compared with the average chain restaurants.

Servers who are interested in becoming bartenders should know that it will typically take about a year to make that transition. You will need to spend anywhere from three to six months proving to a manager that you are a capable server before you can be promoted and then you will have to train behind the bar and learn to memorize the many recipes required to mix drinks before you can be capable of bartending on your own.

See also  How Do Project Managers Add Value? Why Do Companies Need Them?

The good news for servers and bartenders is that both have the potential to earn more than their managers on most nights, as the managers are typically salaried employees who do not partake in any tipshare.