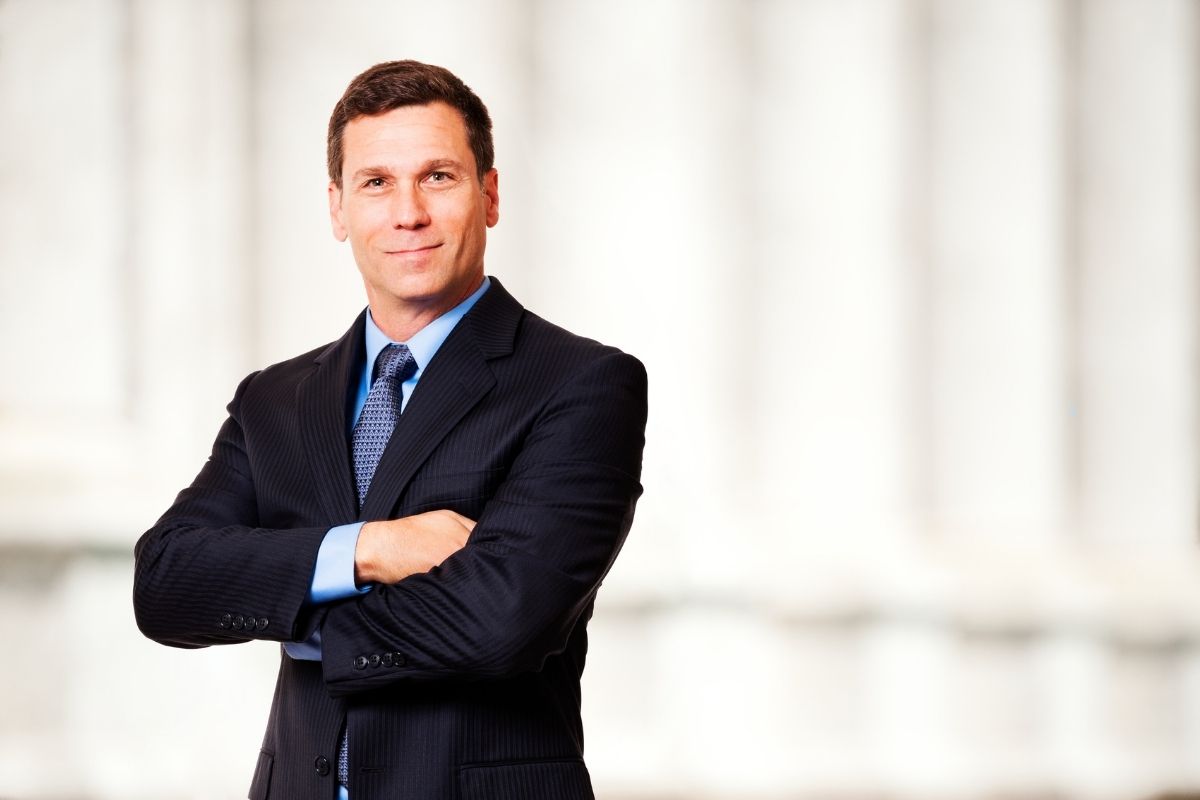 Decades ago, it was not uncommon for attorneys to not know how to type. Many senior attorneys still don’t know how, as they have spent their careers dictating to secretaries who will transcribe those words. As computers became more common, more and more people in general learned how to type due to the popularity of the internet.

Now, even people who don’t work with computers still know a little bit of typing. With the growing popularity of voice-to-text software, do lawyers need to know how to type these days?

Careers Bot
Hello, how are you? Ask me anything about jobs and careers.
Contents show
Options to Typing
Dictation
Text-to-Type
Text Scanning
Should Lawyers Learn How to Type? 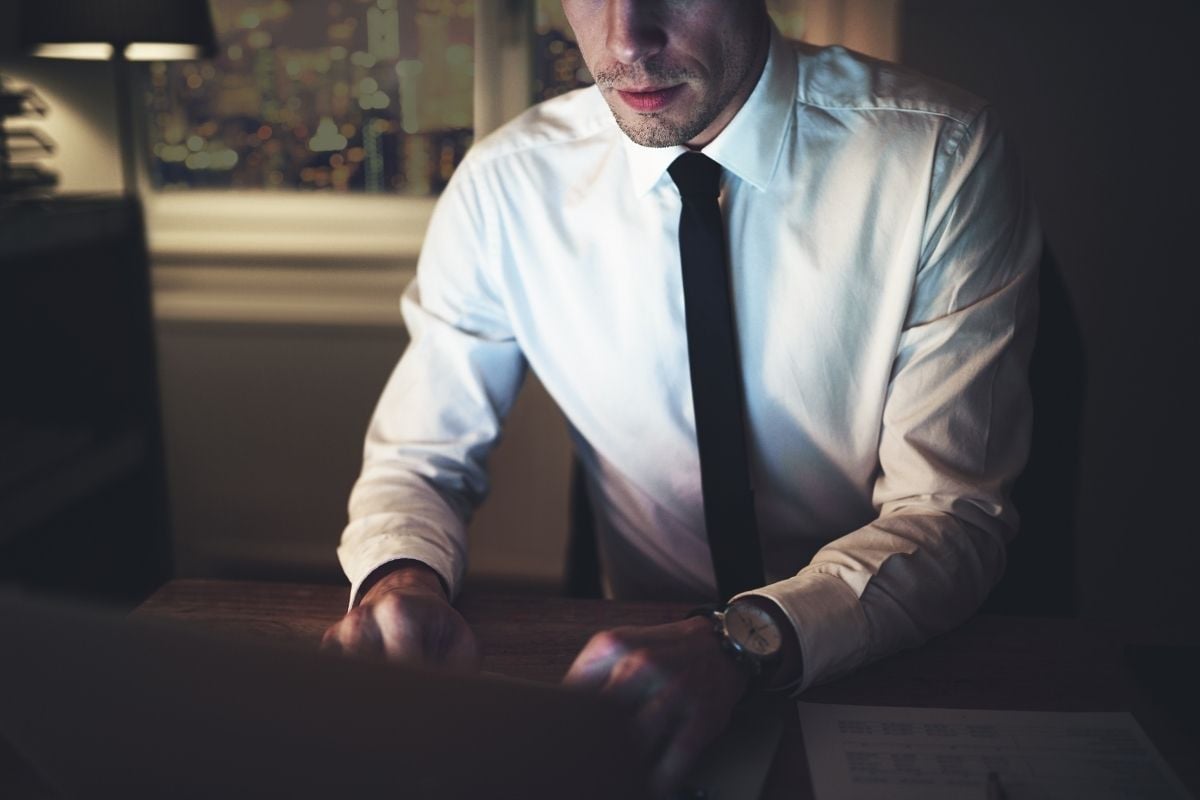 Typing has gotten so commonplace that many schools have considered removing teaching cursive as most modern written communication is via typed text. If attorneys don’t know how to type, what are their options?

There are still old-school devices for an attorney to record their spoken letters that can be dictated by someone else. Though it may seem antiquated, many attorneys who never learned to type during the computer boom still use this method with their secretaries. One of the benefits of using dictation is that assistants often type 80-90+ words-per-minute, much faster than the average person with no formal training.

The downside is that the person dictating is 100% at the mercy of someone else being available to do the typing. If the secretary is away on vacation, the attorney may be handwriting the letter or will have to sit on it until the secretary returns.

See also  Why are Plumbers so Busy After Thanksgiving?

Oh, what a marvel this feature is. Most people are familiar with speaking a message to a mobile phone for texting. Not only does this minimize the need to type, it can free our hands to do another activity while dictating.

There are devices that allow for attorneys to do the same thing, but for documents. This can help an attorney avoid the need to learn to type. The downsides to this include how dictation software can be limited when it comes to dictating punctuation (especially parentheticals) and you will have to carefully review the text to ensure the software correctly heard each of your words and punctuation marks correctly.

Words like “period” and “comma” can be difficult to dictate because the software often assumes that you mean to punctuate rather than use the word.

There are now tablet-like products that allow you to write on them as though they are notebooks, but will act as paper. You can actually hand-write on the screen just as though it was a pad of paper. From here, the device will be able to read your handwriting and convert it into a typed-out text document.

With a couple of clicks, our written note becomes a typed email and is sent. The downside to this is that you have to have access to the device in order to use this. Also, penmanship impacts how well the device can read what you wrote.

Some of us don’t have neat enough handwriting to use this.

Should Lawyers Learn How to Type? 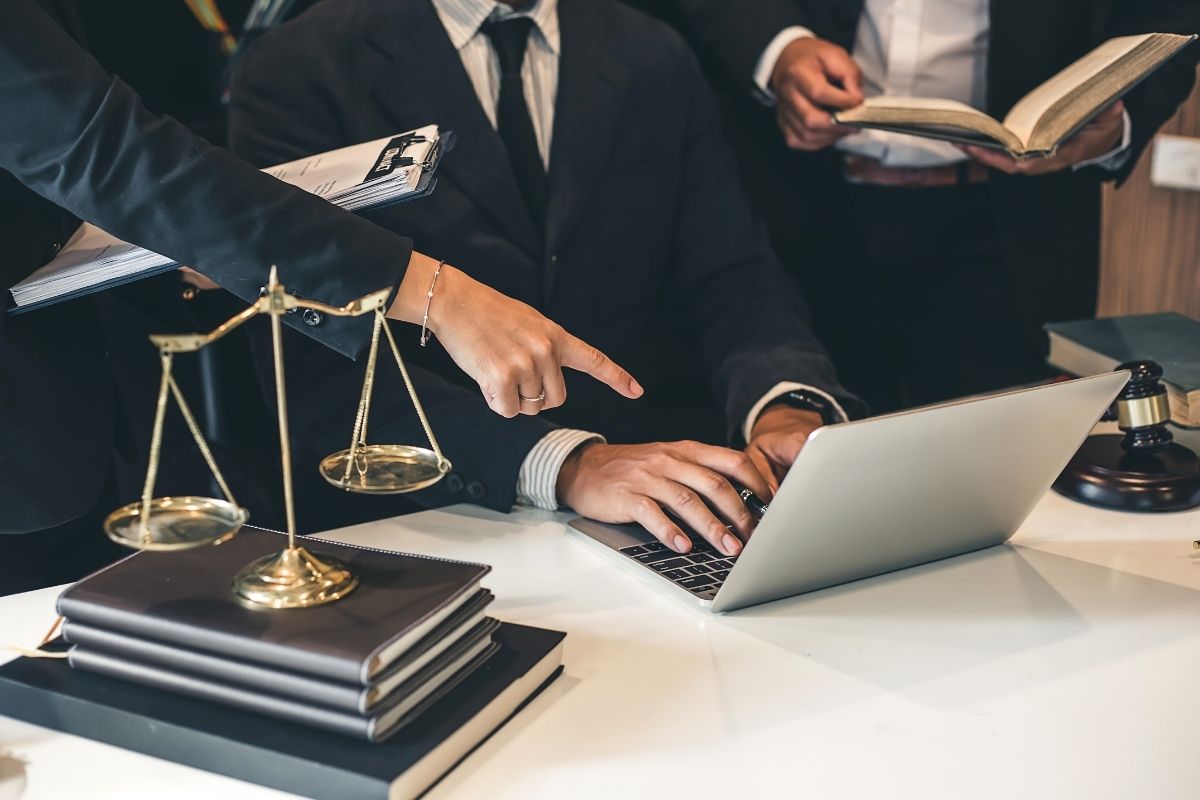 Should lawyers learn how to communicate orally? Believe it or not, many are awful at it. It clearly is not a required skill, but it certainly makes doing the job a lot easier.

See also  4 Jobs that Use Autocad

The same can be said of touch, or “blind”, typing. Attorney Sofiya Zhylkaidarova says that she struggles because of the amount of writing necessary in her work. She has to spend so much time correcting typing mistakes, trying to find the keys on the keyboard, and reverting eyes back and forth from the screen, written material, and the keys that “…blind typing skills remain to be my dream.”

Being able to type was once a skill only for support staff. There was no need for most to learn it as they could dictate to a secretary for typed documents. Notes were all handwritten. Forms were filled out manually.

Inventory was tracked by pen, paper, math, and physically counting items. Transactions were calculated using registers, adding machines, or also done by handwritten math on pieces of paper. The technology boom of the 90s changed all this.

Computers are used for everything from the daily business transactions to simple communication. Even fast food orders are conducted on Point-of-Sale computer systems. Few businesses function without the use of a computer, certainly law firms.

Attorneys will field several emails daily. More and more, people are preferring email communication over phone calls for a variety of reasons including:

Ultimately, everyone working in an office environment should know how to touch type because so much work is performed on the computer. Emails, alone, are a reason to learn to type. Certainly, lawyers could dictate to secretaries “Forward email from Jane Doe on February 22 at 9:13 AM to John Doe, message saying ‘I have received the document and will begin review immediately period Thank you comma Bob’.”

However, this can create resentment among support staff who may have to frequently drop typing larger legal documents just to squirt out a quick email response simply because someone refuses to learn to type. Additionally, this can run into the situation earlier where you can not respond to someone’s email if your secretary is not available to type that response for you.

There are several online resources to help improve typing speed, including options that focus on legal terminology. The ability to type is a skill that benefits anyone in an office setting, especially attorneys. Time saved on lesser- or non-billable admin acts can be redirected on those important billable hours. Your ability to communicate with others in a timely manner also won’t be contingent upon having someone else there to do the transcription for you.