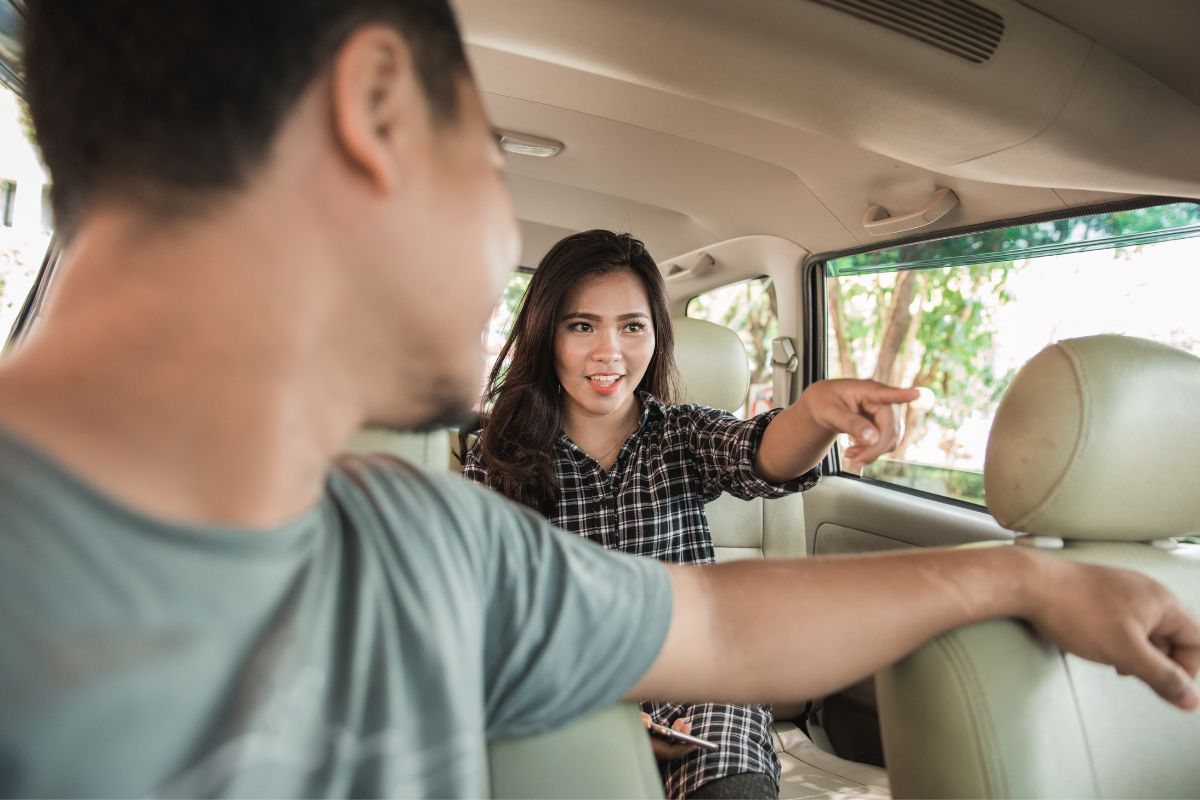 It’s no secret that Uber drivers can make money, and lots of it, depending on where they live. How much? It depends on the situation, but drivers can expect to earn anywhere from $22,000 to $61,000 per year in the United States alone if they work full-time hours.

But how much can full-time Uber drivers make per hour? When it comes to hourly earnings, it’s no different than any other hourly job: more hours equals more money per hour earned, assuming you’re working the same number of hours throughout each week of the year. Typically, Uber drivers make about $15 – $20 per hour.

Careers Bot
Hello, how are you? Ask me anything about jobs and careers.
Contents show
Uber Statistics
What Are the Costs Associated with Driving for Uber?
How much do I need to spend on a car?
What will my auto insurance look like?
How much does gas affect my overall expenses?
Factors that Affect How Much You Can Make
Location
Uber Drivers will Make More in Urban Areas
Upfront Pricing
Surge Pricing
Ambition
Uber Stock

Uber is no longer a new company, but it still surprises the economy with its growth. The company says it now operates in 70 countries and has 3 million drivers worldwide. In addition, it says customers took 1.43 billion rides every three months on average in 2021, with 92 million riders on its platform during that same time period.

What Are the Costs Associated with Driving for Uber?

One of the top questions we get is: What are my costs as an Uber driver? That’s a great question and one that many new drivers don’t think about.

There are three main categories of costs associated with driving for Uber – or any rideshare company, for that matter. The first category would be what you spend on a car (if you don’t already have one). Second, you need to consider how much your insurance might increase.

And third, there is gas. Although your annual mileage will vary depending on how often you drive, here are some estimates for each of these categories and a breakdown based on 45K miles per year:

How much do I need to spend on a car?

Depending on where you live, how old your current vehicle is, and whether or not it has any existing damage or defects, purchasing a new vehicle can cost anywhere from $3,000 – $20,000+. On average though, we estimate it will cost around $10K to purchase a brand new sedan with all of the features needed as an Uber driver.

If you already own an older model sedan in good condition (with no major dents/scratches/etc.), then you will be fine as long as it’s more than 15 years old.

This depends largely on which state you live in, your age, and what type of coverage you currently have. However, if you’re looking at switching to a different policy after becoming an Uber driver (and assuming nothing changes about your current situation), expect to pay anywhere from $1-$2k extra per year for full coverage.

How much does gas affect my overall expenses? 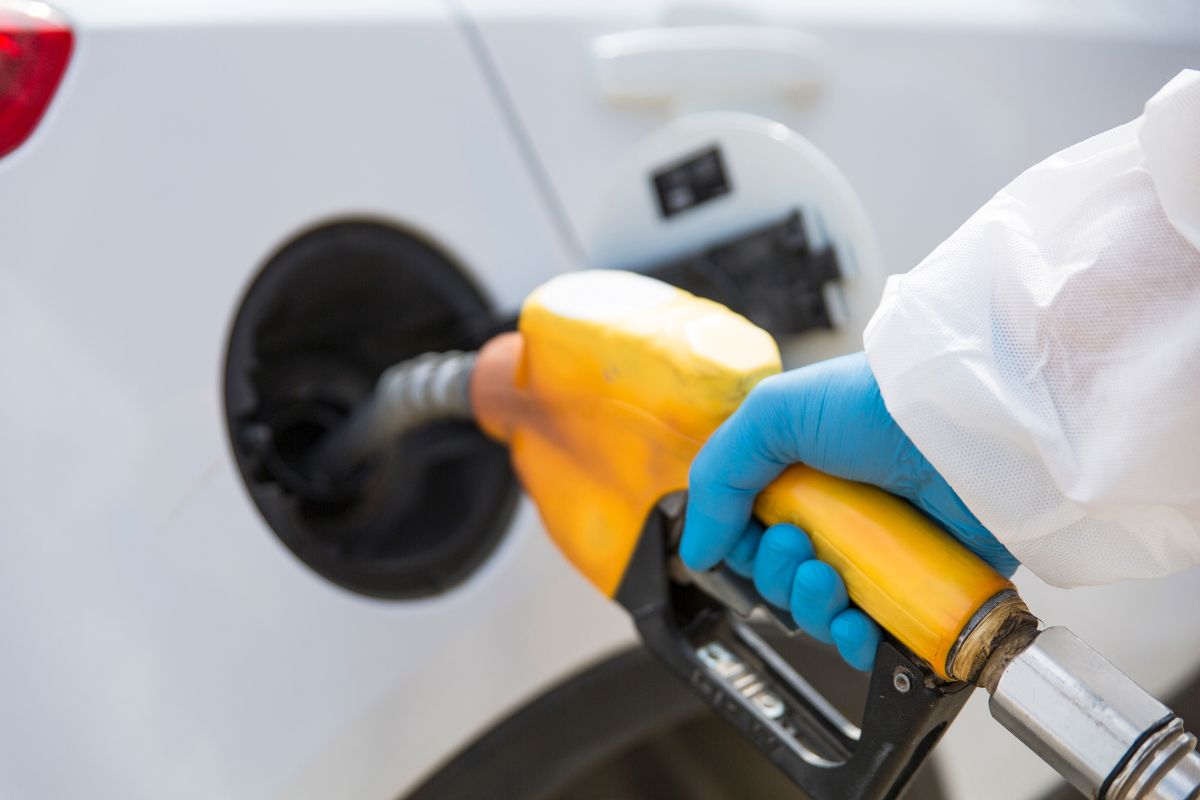 It’s impossible to know exactly how much money you’ll spend on gas every month as an Uber driver, since it depends largely on traffic conditions & time spent driving during surge hours vs regular hours. We recommend budgeting $100-$200 per week, however, which should get you through most weeks without problems. When it comes to figuring out your total annual costs, just remember that they will likely fall somewhere between $5k – $10k.

See also  Do Driver Ratings in Uber Matter? How?

So let’s say you buy a new car for $10K and spend another $6K on additional expenses (auto insurance + gas). That means you’ll need to make roughly ~$1,300 per month to break even.

Factors that Affect How Much You Can Make

In many cities, Uber pays its drivers per mile or per minute. However, in some regions—such as California—there is legislation that Uber drivers must be paid a guaranteed per trip wage that equates to 120% of the minimum wage in the county the driver is working in. Drivers are paid the standard rate per trip and if their total earnings within the past 2 weeks are less than $15 per hour before tips, based on the time they spent during their trips, Uber will credit the driver with the additional income.

Many states do not have this legislation in place. A few states have been noticing what California is doing and are in the process of passing legislation to make rideshare companies pay their drivers more.

While driving for Uber in Los Angeles, Chicago or New York may net you more in earnings, drivers living outside these large cities earn less than drivers in those areas. That’s because the demand for Uber rides is much higher in larger urban areas, which means that you can pick up more passengers and complete more trips there. If you’re looking to drive full-time for a company like Uber, it makes sense to live in one of these high-demand cities.

See also  Can You Be an Uber Driver Without a Vehicle? If So, How?

For example, San Francisco is a particularly good place to drive due to its high density of affluent people. Of course, there will still be people who need rides in rural areas. Just don’t expect to make as much as in an urban area where there is high demand. 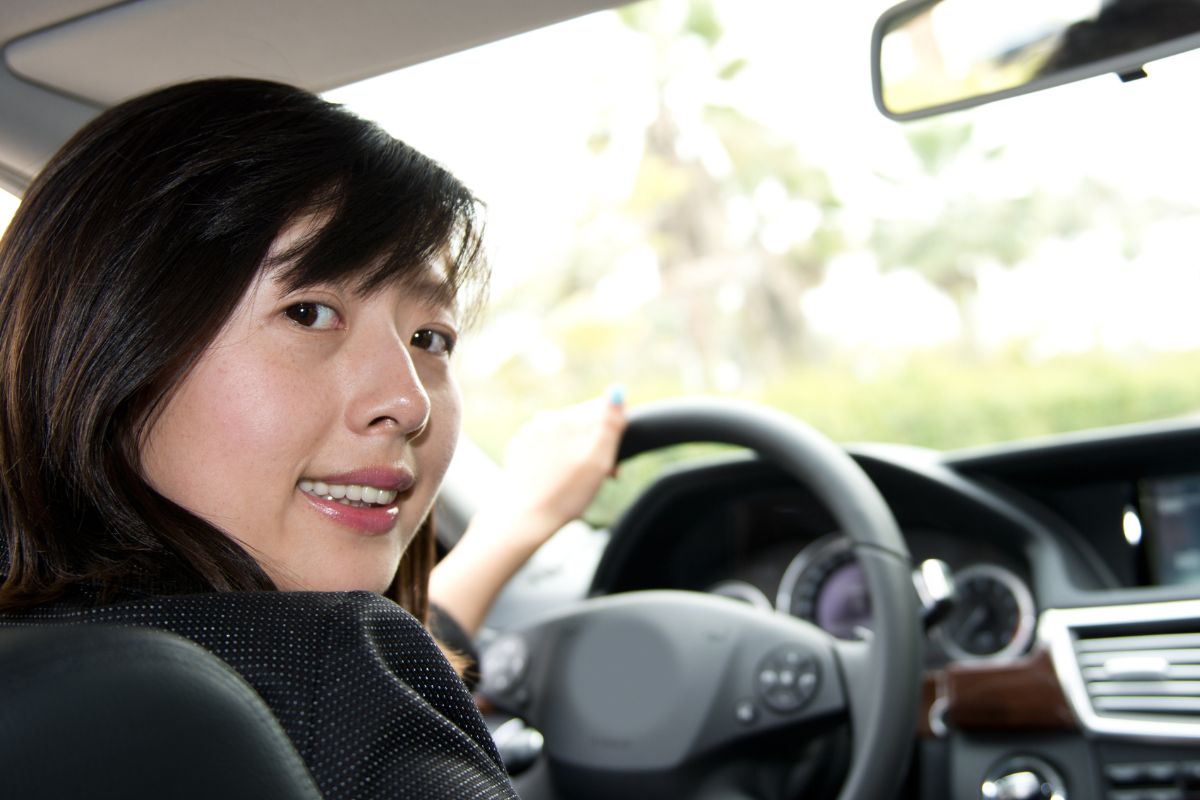 Riders agree to pay their fare before they request a ride, so there’s no price surprise at the end of the trip. This upfront price is automatically charged to their credit card or PayPal account if you have linked it during registration. In cities where upfront pricing is available, they’ll show riders an estimate for their ride before they request one.

If you have linked your card, users will be able to tap Pay Now within the app and confirm the total cost on their device’s screen before requesting a ride. Drivers can look at how much they will make on a ride before accepting it. This is great for drivers because they can see if rides are worth accepting or if they’d be better off waiting for a good one.

Uber uses something called surge pricing to incentivize drivers to go where they are needed most (in other words, demand is high). The more people that need rides at a particular time, the higher the surge price will be for that location. During busy times, Uber may increase your earnings by up to 2x the normal rate.

See also  How to get paid on Twitch

To maximize your earnings, it’s important to check when surge pricing is happening and make sure that you’re in an area with a lot of riders requesting rides at that moment, so your fare price will increase accordingly.

If you’re hoping to make a full-time living driving for Uber, here are a few factors to keep in mind. First and foremost, know that it can be done. The most important thing is that you need to keep putting new passengers in your car.

The more time you spend not giving rides, the less money you’ll make. Don’t get discouraged if you take a series of short trips or if someone cancels on you; any driver will tell you there are times when nothing seems to go right—all part of being an entrepreneur! 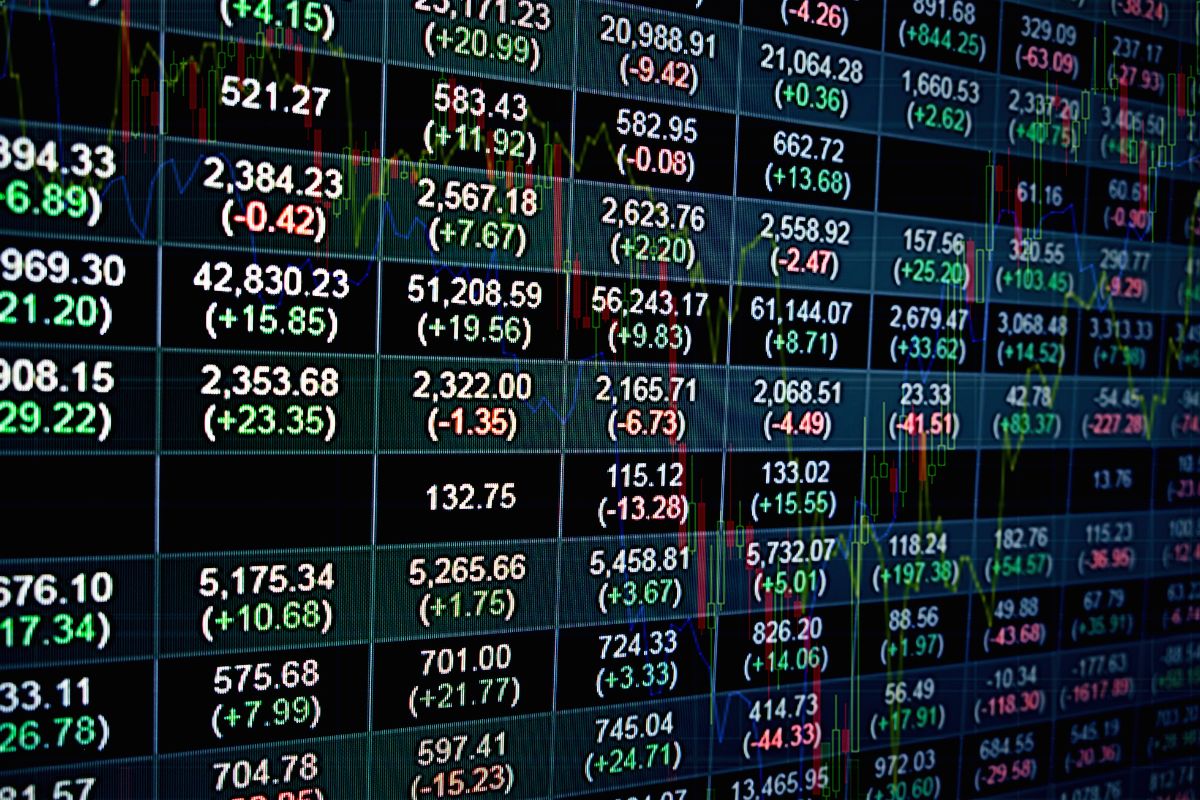 Although Uber’s stock prices have been up and down since they went public in 2019, they are still seeing substantial numbers of new customers. Many drivers are struggling under lower rates and stricter requirements for driving. There was a time when many drivers were making 6 figures per year if they were willing to put the work in.

In some cities, this may still be possible, but drivers are finding they have to rely heavily on tips and qualifying for higher tiers of service such as Uber Black to make this work. With less money going into drivers’ pockets, many find themselves with no choice but to work longer hours—which means spending less time with their families. As a company attempting to reshape transportation options worldwide, Uber has a responsibility to support its drivers in order to maintain good business practices.

Reaching out to customers and reevaluating rates is one step toward ensuring those drivers can continue working for a living wage and maintain some level of balance between work and home life.