Software engineers are a hot commodity in the job market right now, and for good reason. The tech industry is growing rapidly, and as more companies create new products and services, they need developers to build them. Software engineers are responsible for coding software applications and systems, usually within a specified framework.

They’re also responsible for ensuring that the programs they write will perform well with minimal errors. It’s an exciting career path that offers a lot of opportunities—and it pays well too! Software engineers make an average of $119,000 per year, according to PayScale.

That number is even higher in some cities like San Francisco ($145K) or New York City ($147K). Some companies even offer signing bonuses up to $50K! There are many different types of jobs for software engineers.

Types of Jobs for Software Engineers

If you’re looking for a job in software engineering, there are tons of options. But how do you know which ones to choose? The first thing to consider is salary. Software engineers at the entry-level can earn between $40,000 and $50,000 per year, while those with more experience can make up to $120,000 per year.

You also need to think about the kind of company you want to work for. Some types of companies might offer better benefits or more flexibility than others. Other factors include location and opportunities for growth within the company or industry.

Once you’ve decided what type of job you want and where it will take place, then it’s time to apply! Most employers require applicants to have at least a bachelor’s degree in computer science or related fields; however, some may accept candidates with less education if they have relevant experience instead (for example). Keep reading for a list of some of the most common jobs for software engineers:

Embedded software engineers create the programming that runs devices and systems. They must be able to write code for a variety of devices, including computers, smartphones, appliances and microchips. They need to be skilled in object-oriented programming language (Java or C++) as well as hardware architecture and can often work closely with electrical engineers, mechanical engineers and hardware designers.

The Java programming language is one of the most popular and versatile languages in the world. It’s used in everything from mobile apps to web apps, desktop applications and even operating systems (Android and iOS) for phones and other devices. If you want to work as a software engineer who builds these types of programs, learning Java is a must. 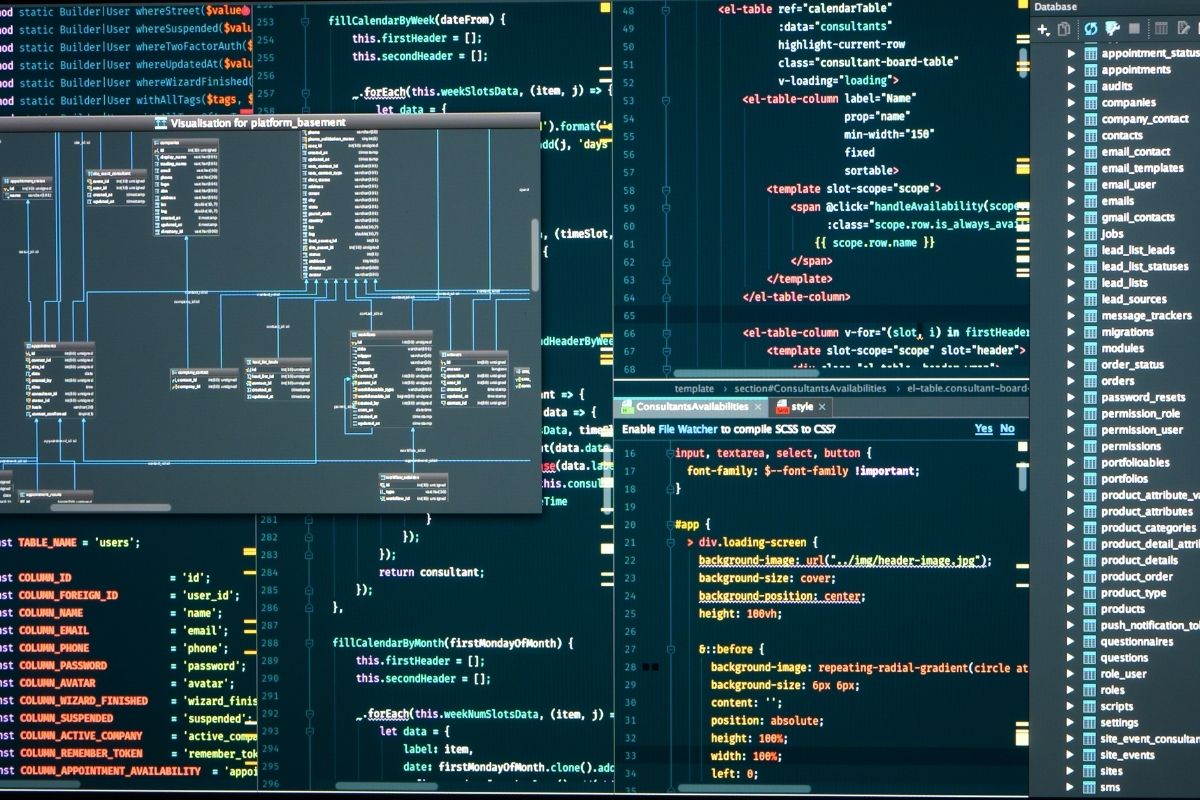 Database administrators, or DBAs, are responsible for the design, development and management of databases. They also ensure that the data stored in these databases is secure, backed up and recoverable if something goes wrong. DBAs are also responsible for ensuring that a database performs as expected and remains consistent with business requirements.

See also  What are the Worst Parts of Being a Plumber?

They ensure that all users have access to their data in an efficient manner with minimal delays. In addition to these technical responsibilities, DBAs must ensure that data integrity is maintained throughout its lifecycle (i.e., from initial creation through final deletion). 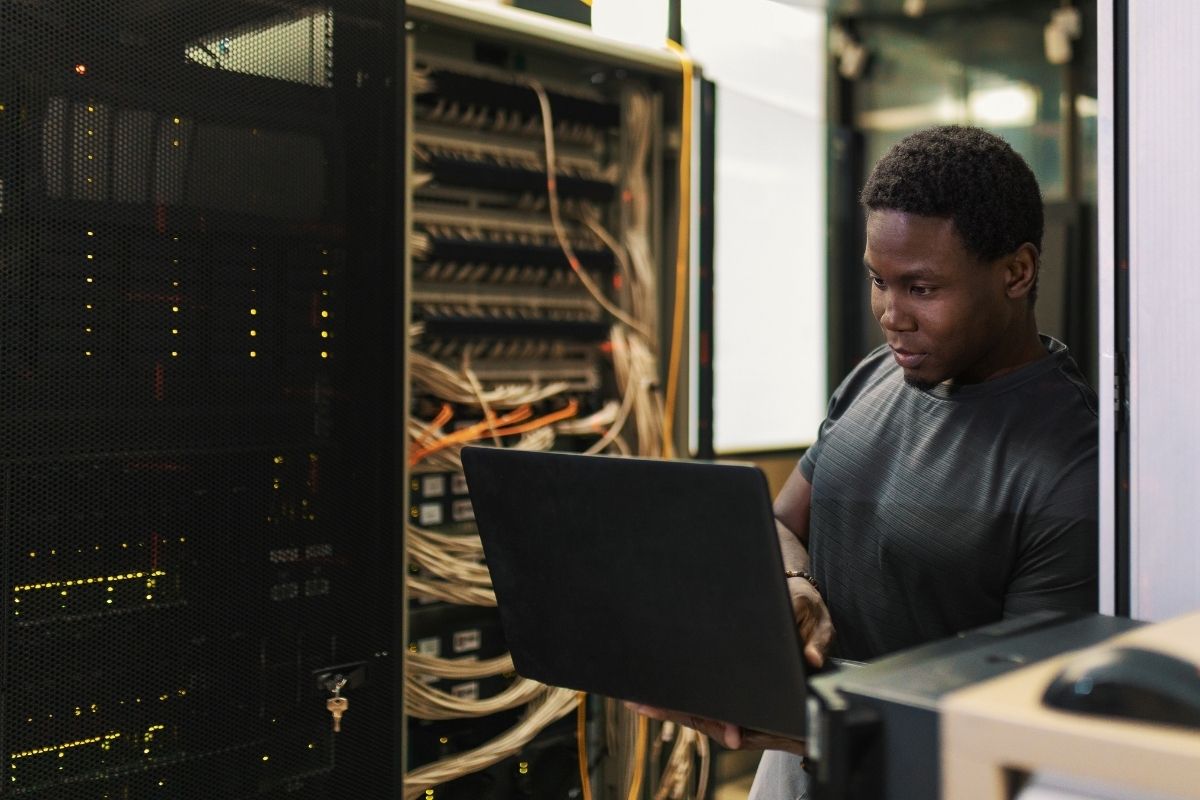 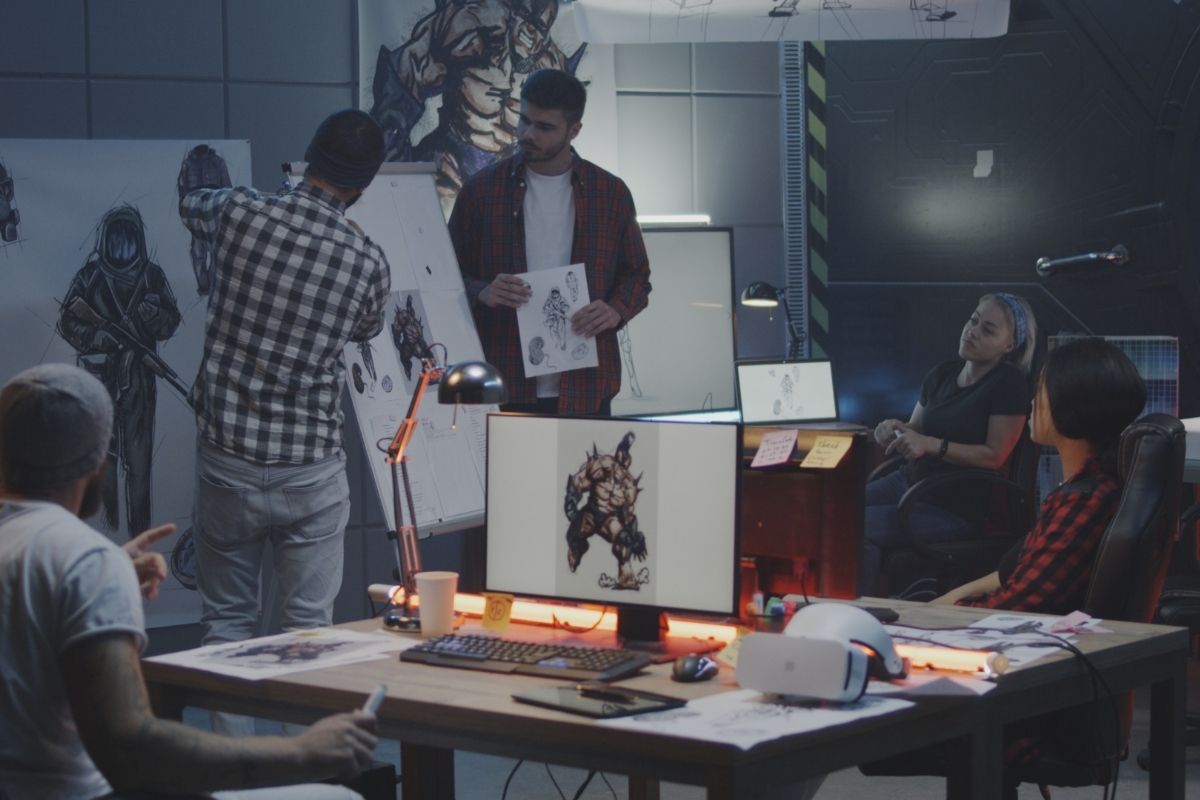 Game developers are responsible for creating video games. Game developers use software development tools to code, design, and animate the graphics that appear in games. These professionals may work in a variety of roles, including programmer, designer, artist, and producer.

When choosing a career as a game developer you should focus on your creative side as well as your technical abilities. If you enjoy coming up with new ways to solve problems or make things easier for people then this may be the job for you! 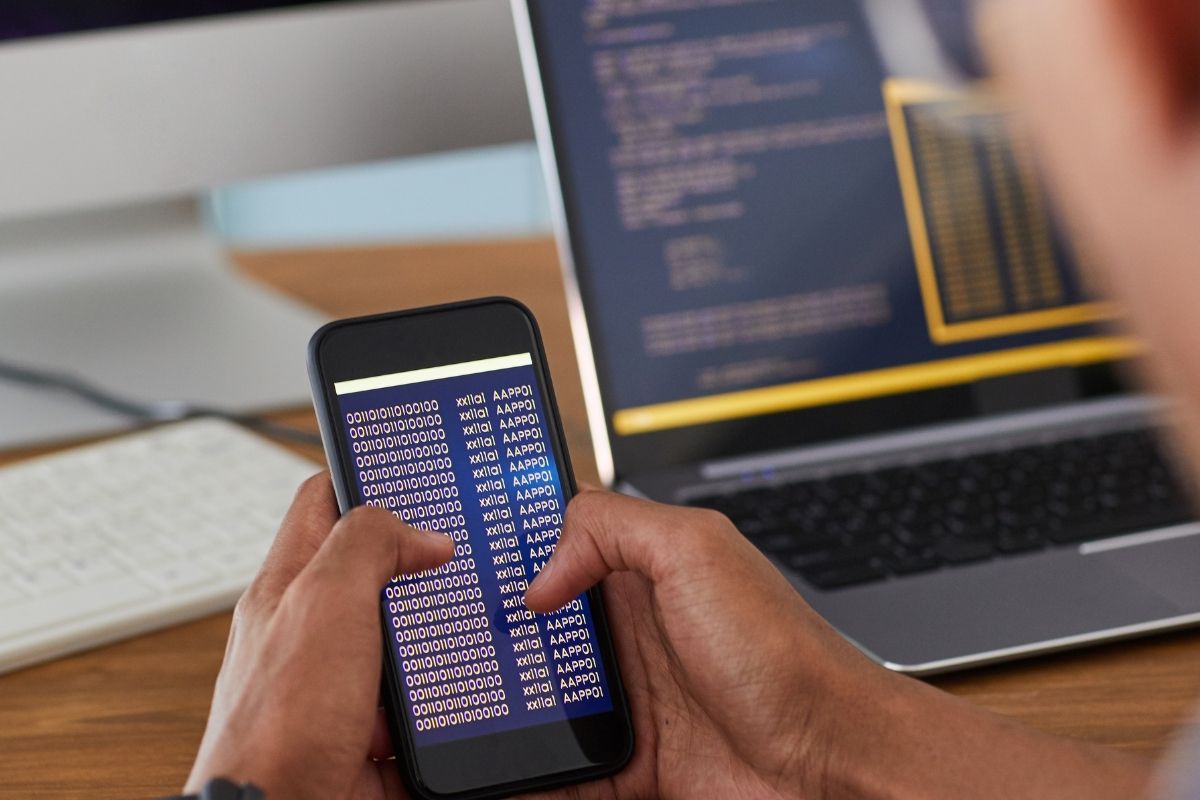 Apps developer is a software engineer who develops apps for mobile devices. Apps developers must be familiar with the programming languages and tools used by their target operating system (OS), such as Objective-C or Java for Apple, Swift or Kotlin for Android and C# or XAML for Windows 10 Universal Windows Platform (UWP). 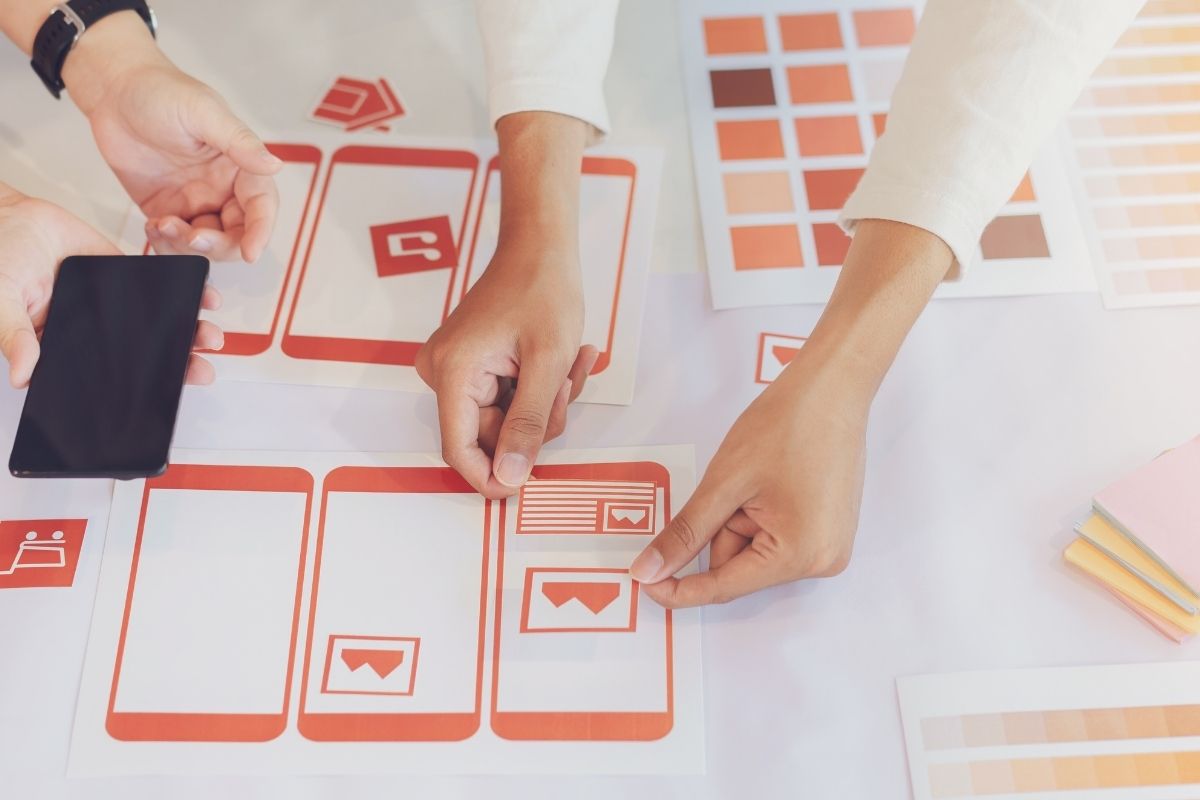 UI/UX designers are responsible for the look and feel of your software. They create the interface that users interact with, and they work closely with developers and product managers to make sure it looks good, works well, and follows company branding guidelines. UI/UX designers use many different tools like Photoshop or Sketch to draw out their ideas before building them into actual interfaces. 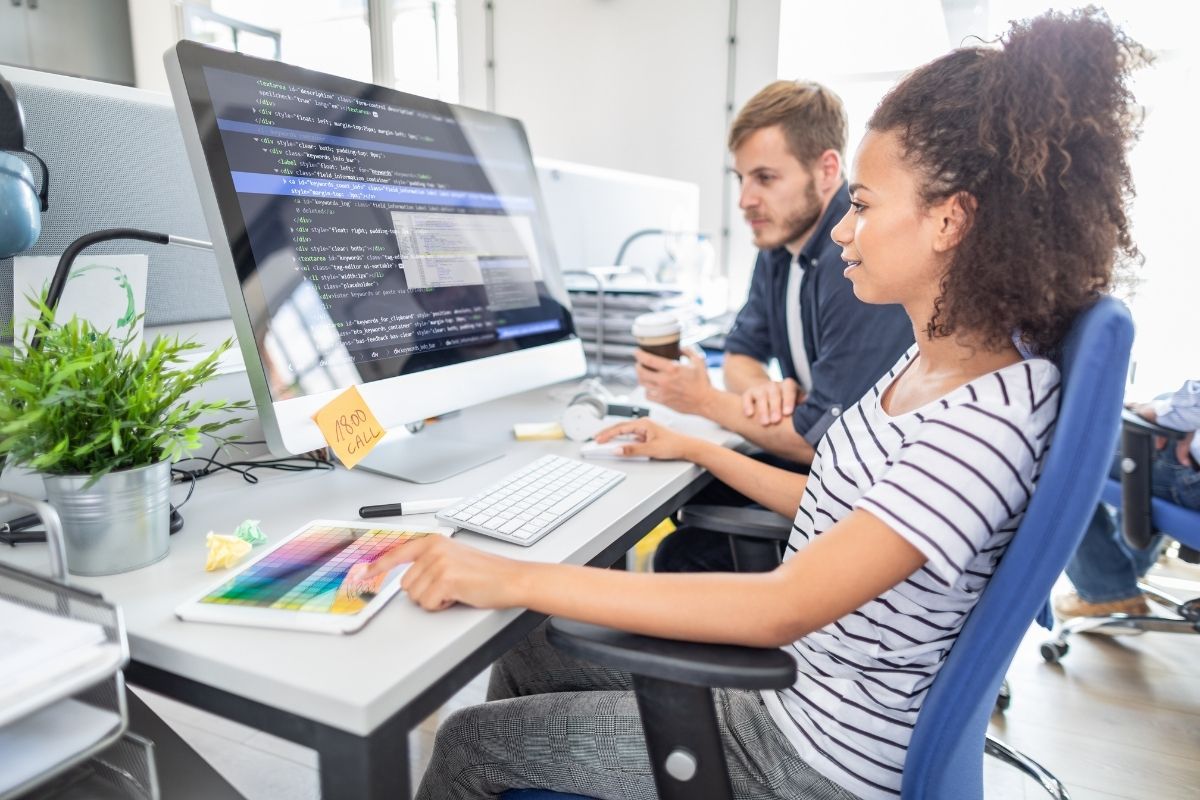 If you’d like to be the person in charge of building websites, apps, and other software, then web development might be right for you. Web developers build a website’s look and feel using programming languages like HTML (the markup language that defines how a webpage looks), CSS (the style sheet language that defines how elements on the page should appear), and JavaScript.

Web developers can work as front-end developers, who create the design of websites; back-end developers who develop server-side logic; full-stack engineers who create both front-end and back-end components; or database administrators (DBAs) who ensure that all systems are running smoothly by managing the database servers where data is stored.

Web developers can find jobs in many different industries such as advertising agencies, marketing companies or even government agencies. You’ll need strong problem-solving skills along with excellent technical knowledge about coding languages such as Java or PHP so it’s best if you have some experience before embarking on this career path! A software engineer makes software that all the other people’s jobs depend on.

A software engineer is a person who writes and/or maintains computer programs. This can include writing the code (instructions) that make up a program, or designing an interface for it to be used by people. Being able to write good code is necessary for this job, but it’s also important to know how computers work and how people interact with them.

Using My Computer Science Degree in Other Fields After Software Engineer 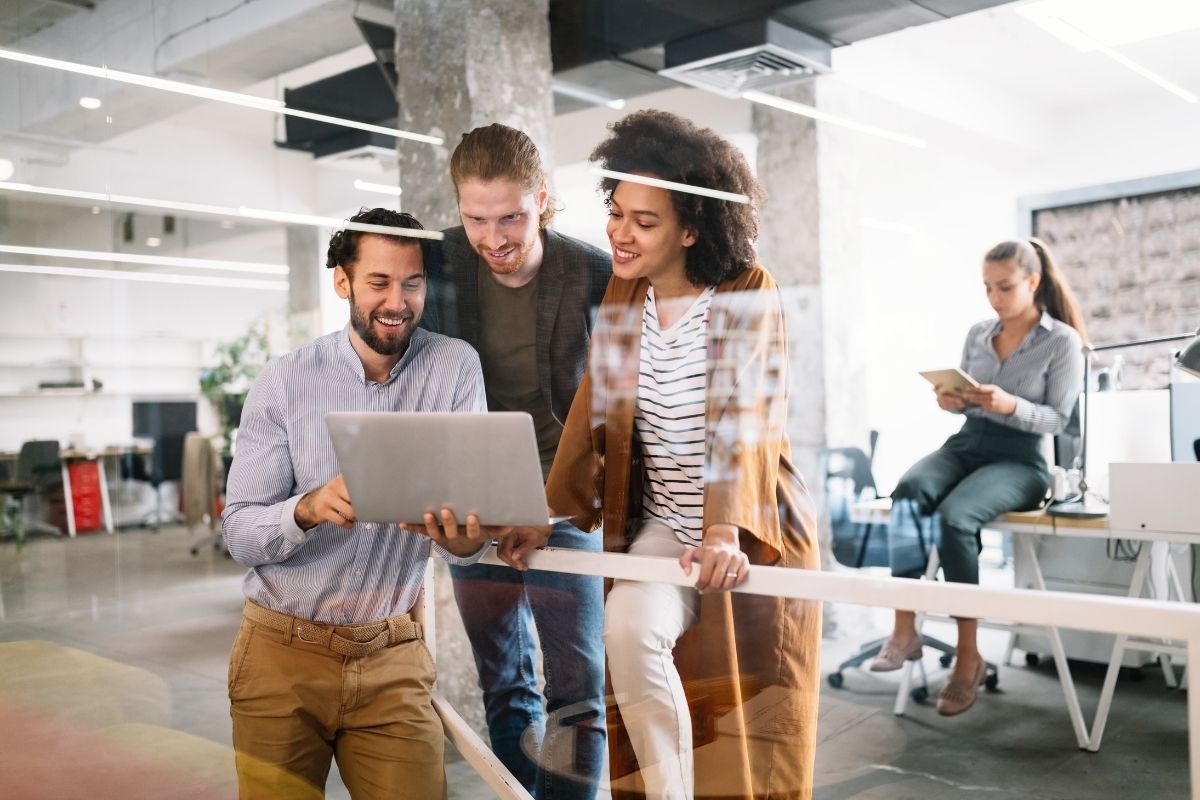 See also  Why Do Some Lawyers Turn Down Partner Offers?

You can use your knowledge to contribute to the development of new technology and systems. Software engineers are the creative minds behind some of the world’s most innovative products. They write, test, and maintain code that runs everything from cars to phones to robots.

It’s important for you to consider what kind of job you want before looking for software engineering jobs. You may want to search for jobs based on salary or company size if that is important to you.

What is a software engineer?

A software engineer is a person who writes and tests computer programs. These programs are designed to help people solve problems, manage information, and make decisions. Software engineers can work in many different industries and can have very different job descriptions.

What does a software engineer do? 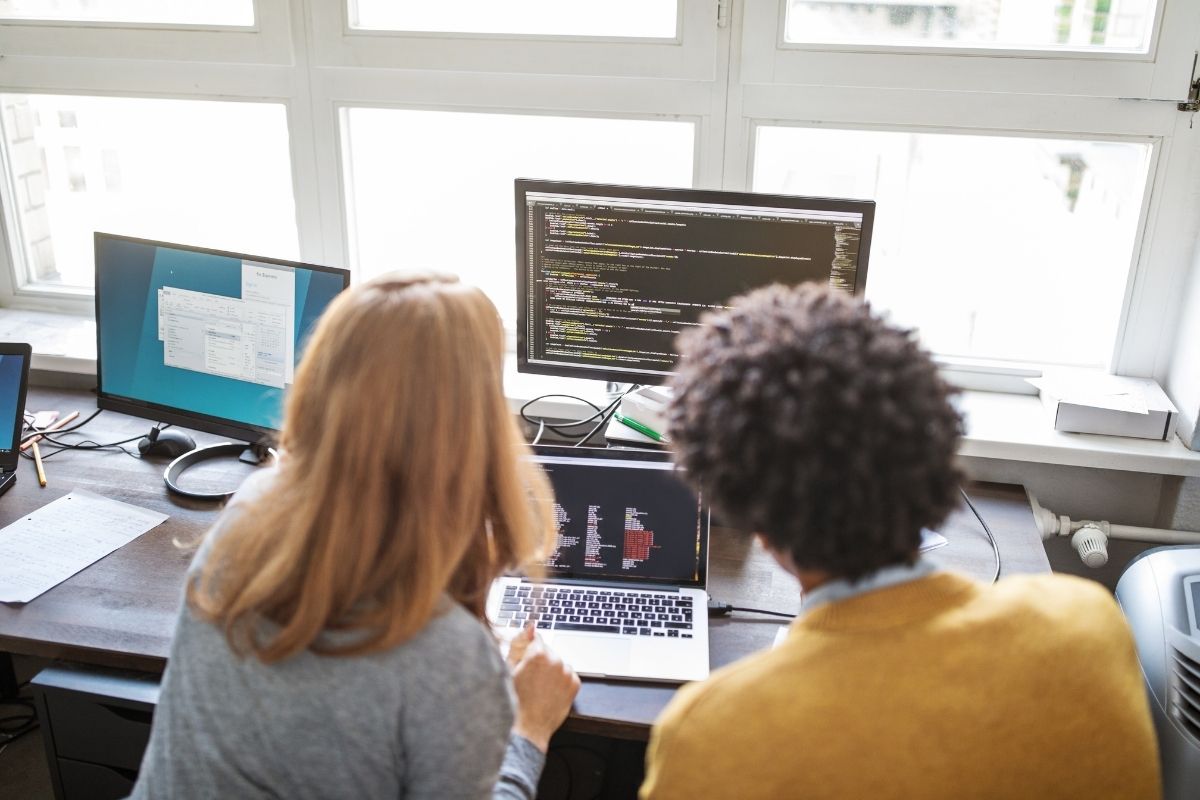 A software engineer creates new computer programs or improves existing ones. They often specialize in a particular area of expertise, such as artificial intelligence or system analysis. They are involved from the initial design process all the way through product creation and maintenance.

Software engineers are also involved in testing and debugging programs to make sure they work as intended.

What is the difference between a software developer and a software engineer?

Software engineers work at all types of companies–from huge corporations like Google, IBM, and Microsoft down to small startups that are just getting off the ground. What they do for their employers varies widely depending on where they work and what kind of project they’re working on.

In general, though most jobs involve designing or building some kind of product that people use every day like websites or apps but there’s also plenty of opportunities for those who want to focus on research rather than development as well as teaching/training others on how to use new technologies effectively (e.g., teaching programming classes at local colleges).

What is the difference between a programmer and a software engineer? 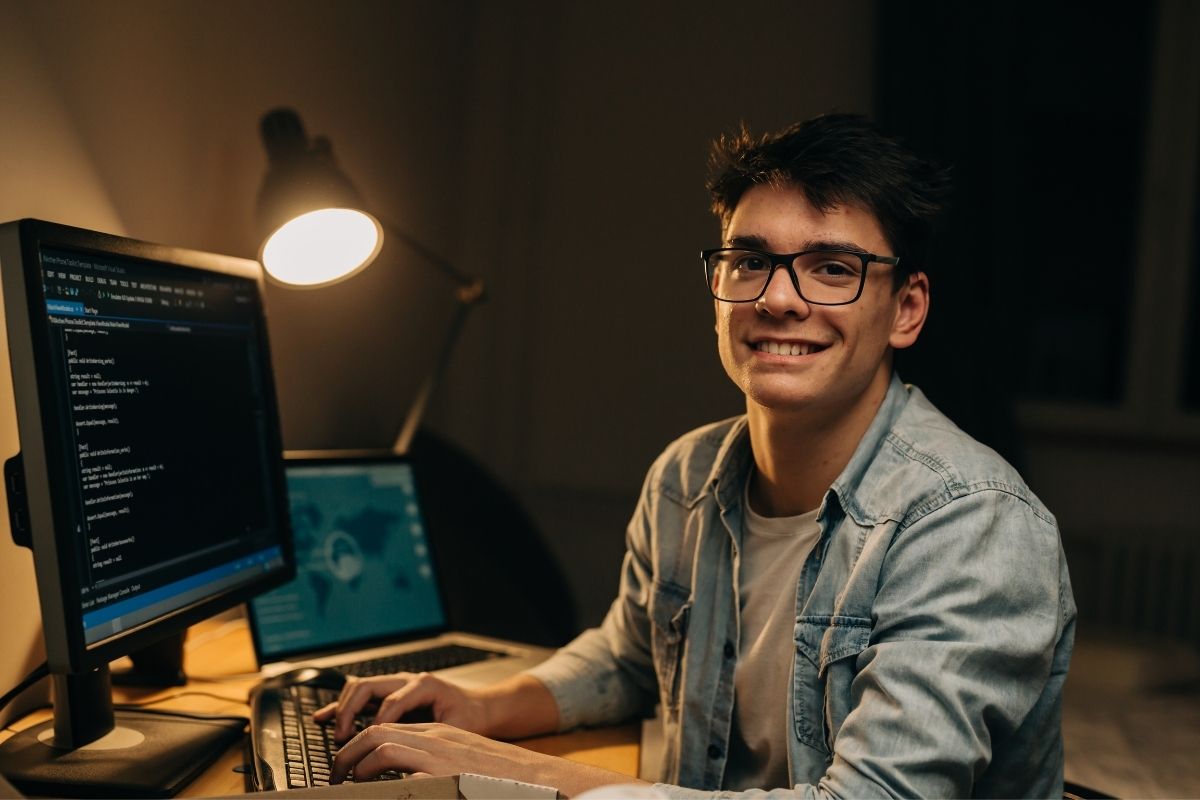 How much money do software engineers make?

The average annual salary for a software engineer is $105,000 in the United States according to Glassdoor data from July 2016.

What kind of jobs are available for software engineers?

There are many different kinds of jobs for software engineers, but some of the most common include: