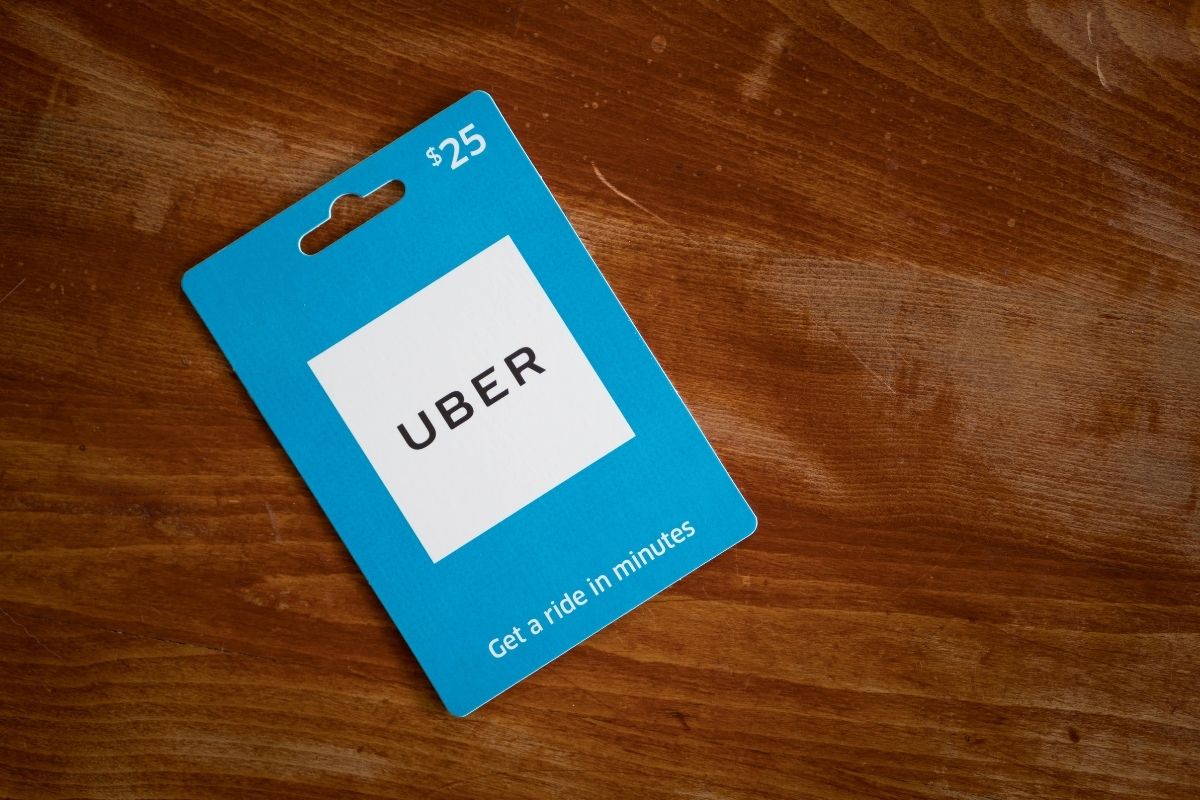 If you are in the field interested in potentially becoming an Uber driver you may have questions about what is and is not allowed. Many people who start their own Uber business are often surprised to learn that they can and should genuinely run the operation like a business.

That is to say that they should take every step that they can to create value for their customers and to show those same customers the respect that they deserve.

If these Uber drivers begin to think about their operation as a business, they will start to run it more like one, and that will lead to better results for them in the long run. 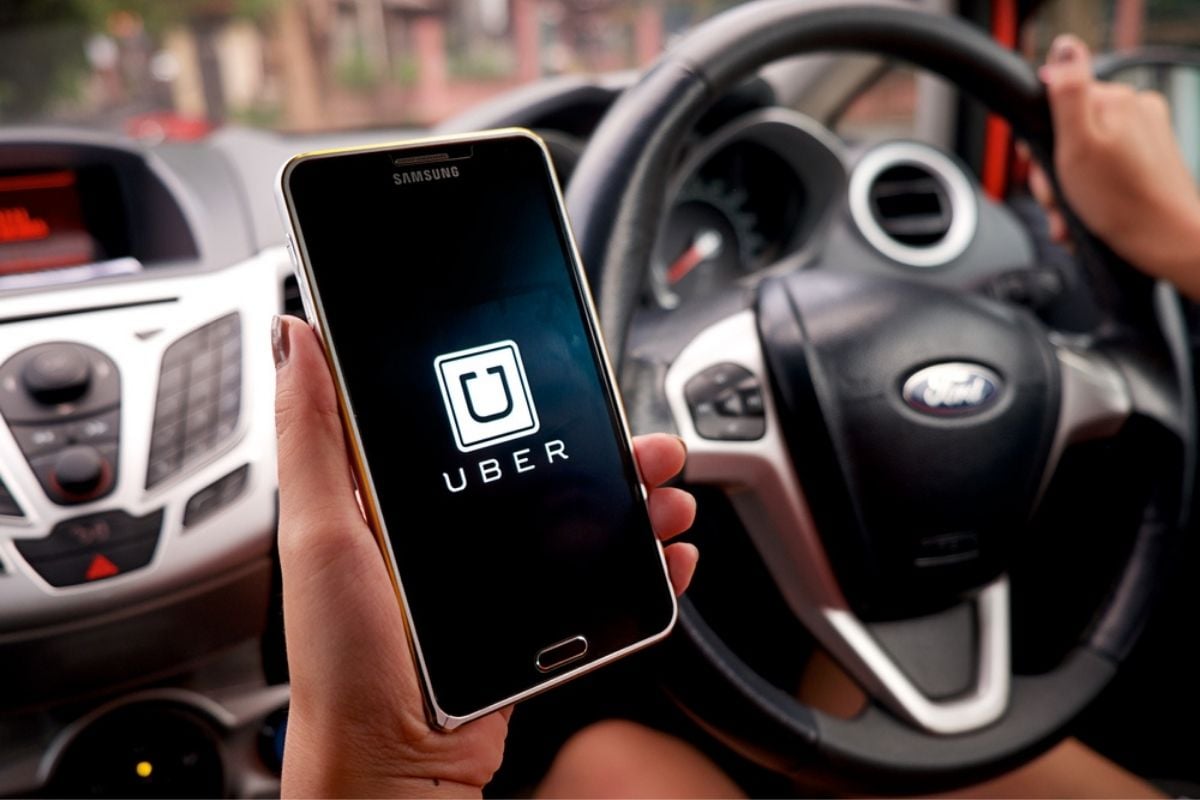 You have to put yourself in the mindset of creating your Uber operation like a real business. If you are only thinking of it as a job, then you will have some serious problems getting the kind of traction that you really want when it comes to driving for Uber. That said, when you look at it as a business, you can actually start to gain some traction with it.

Given the fact that you are an independent contractor for the company and not an employee, you are on your own as far as fighting it out to get the money that you need to make out of this operation. Is it any wonder that so many people have had to take a business-like approach to the way that they drive for Uber?

They see how it can make them some money, but they also understand that this isn’t going to happen until they treat it like a business.

If you want to treat your Uber operation like a business you should:

These and other factors can help set you apart from other Uber drivers on the market. You certainly want to be known for providing great value to your riders, and one of the best ways to get that done is to make sure you have provided them with all of the information they need to get back in touch with you again. 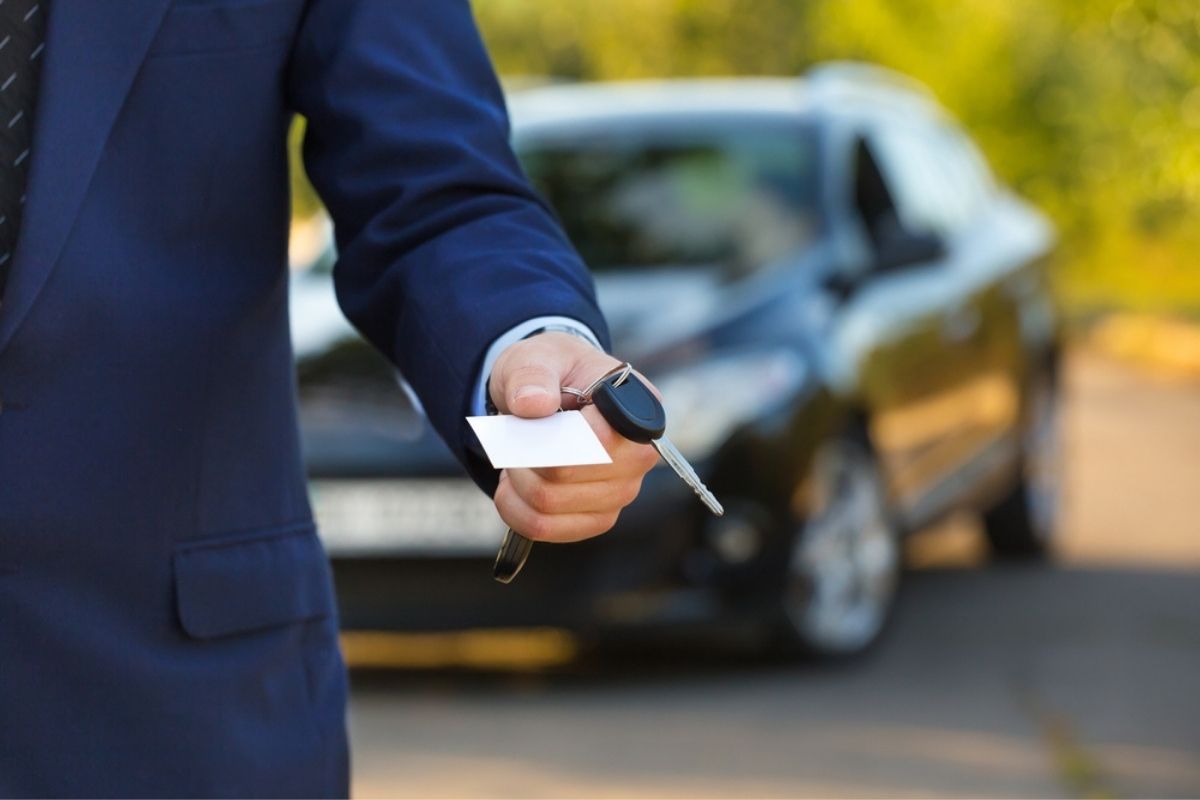 When you sign up to drive for Uber, you are accepting an Independent Contractor position. What this means is that you retain your right to operate within the company structure as a contractor rather than as an employee. There are certain terms and conditions that you agree to when you use the app, but you are not an employee of Uber.

As such, there are certain restrictions that they are NOT allowed to put on you.

See also  What are the Worst Parts of Being a Nurse?

You should try not to be too flashy or self-promotional about it, but Uber is generally not going to crack down on someone who is handing out their own business cards. They may begin to question the practice if the individual who is doing this is also using this as a way to take business away from Uber itself, but that is not often the case.

Most people are just trying to promote themselves within the Uber app, and there is nothing wrong with that from the company’s point of view.

When you hand out your business card, you may want to let your passenger know that you are doing so in order to know who to call if they ever need a ride again. When that is the case, they can at least rely on you as far as getting the help that they need when they need a ride somewhere. Perhaps they will think of you and immediately turn to you when they require a ride somewhere ever again.

How To Make The Most With Uber 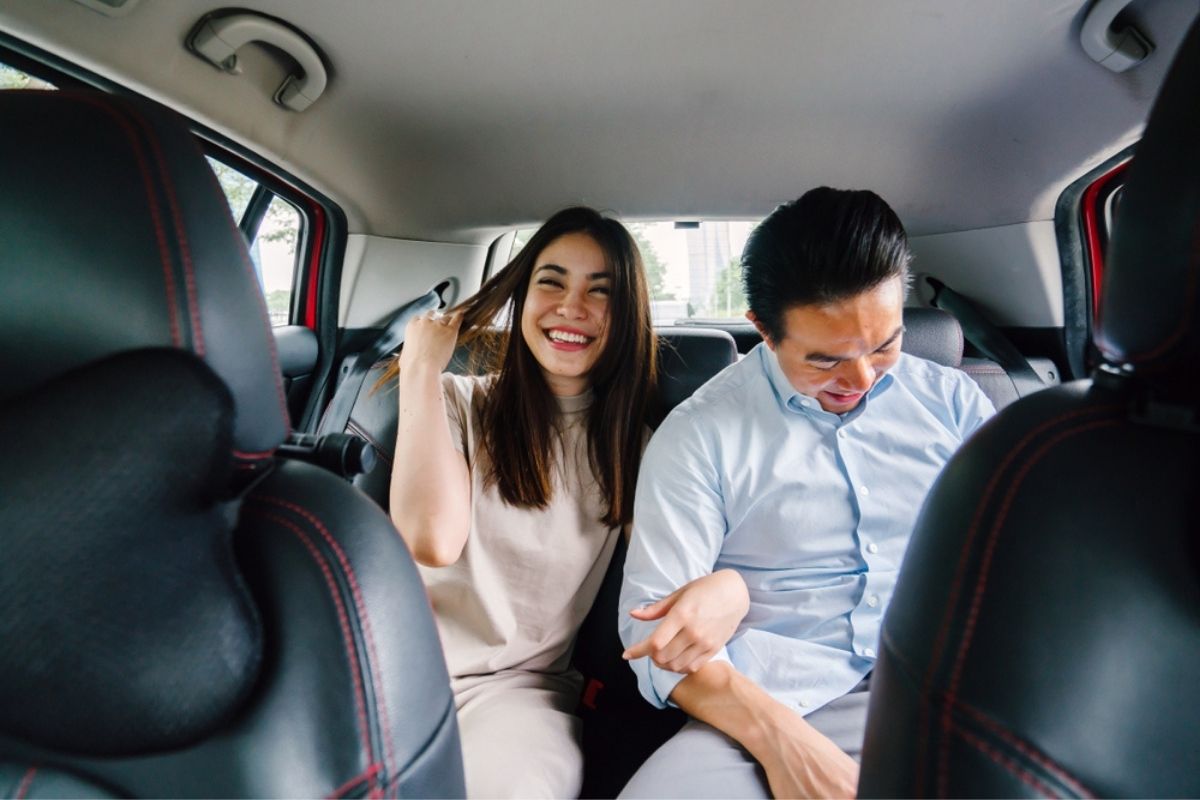 There are many ways that people can maximize their earnings when they drive for Uber. For example, they may consider doing the following as a means for getting more money out of the system:

It is easy to keep an eye on how much money you are earning with each Uber ride, but it is not as easy to track where your expenses are headed until you take the time to track that kind of information. Thus, some people end up falling behind on this part because they aren’t paying careful attention to where their money is going after they earn it. You should track things like miles driven, gas used, oil changes required, and other factors that contribute to the overall cost of doing business for Uber.

There are certain times of the day or night when prices surge. You should try to drive during those times to allow yourself to capture as much of the value of what is being offered as you possibly can. This is to say that you need to work when people are most demanding Uber rides in order to earn the most money possible.

You should try to grab those surge rates when you can so that you maximize the amount of money you make per trip. There are times when surge pricing may make the typical rate that a driver earns increase by 1.5x, 2x, or even 2.5x what they would normally earn for the same trip.

Surge pricing is most often offered during the busiest times of the day and night or when there is a major event or bad weather in the area. Those are all times when demand for Uber drivers increases, and therefore, the company offers more money to the drivers who can handle those fares at this time. People who plan it out well can often land numerous fares that are high-paying and contribute greatly to their bottom line.

It is something that many Uber drivers insist is the most important aspect of the work that they do.

There are referral bonuses and earnings sharing programs that Uber uses to encourage people to refer their friends to the program. If you have friends who would like to earn some money for themselves, you may decide to refer them to Uber in order to make a little extra when they sign up and start completing rides for themselves.

Should You Hand Out Business Cards?