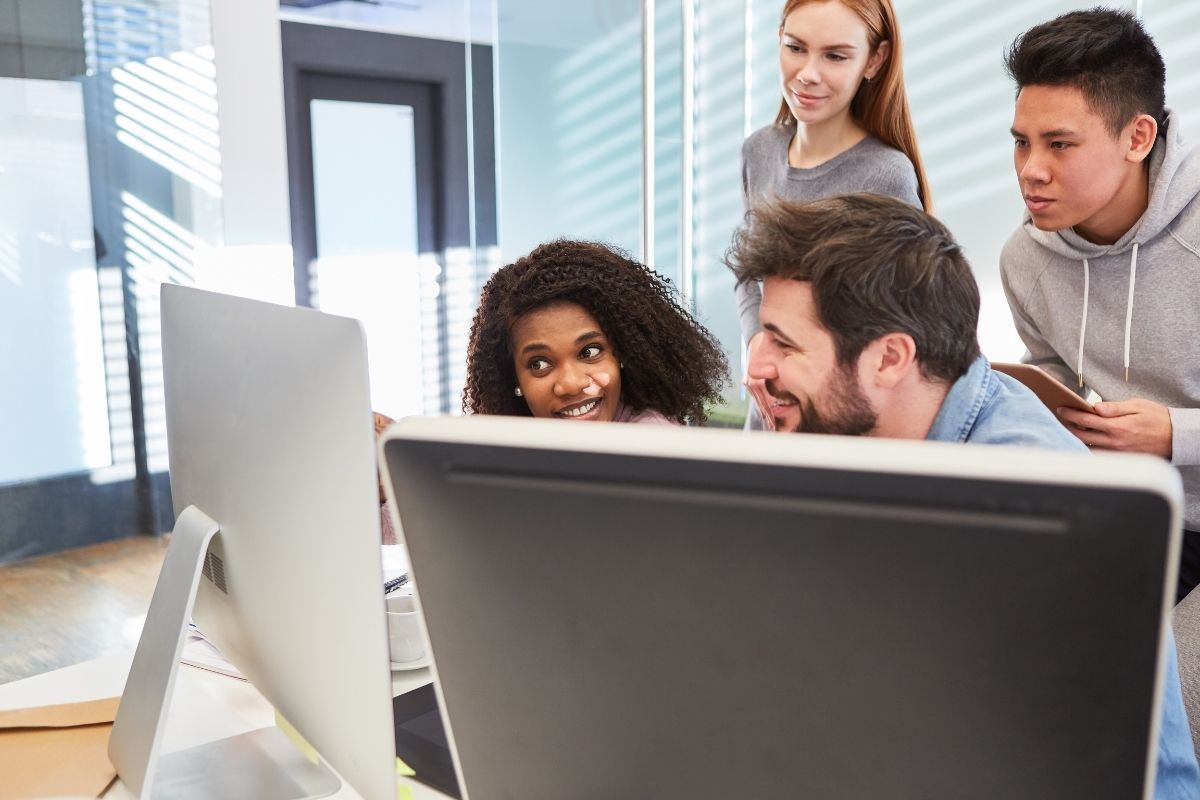 If you have just earned an undergraduate degree in computer science, you picked the right degree for the era we live in. To say that tech is a growing industry is a bit of an understatement: programming and math-based jobs are multiplying quickly, and there are lots of lucrative and dynamic career prospects in fields like Artificial Intelligence, IT, fintech (financial technology), and cybersecurity.

It’s also still possible to find your way into the tech industry without a college degree if you have the aptitude and ambition.

Some people are born to understand computers, and you can work your way up from IT helpdesk positions to CTO of a big company if you have the talent and drive. Tech jobs require intelligence above all, but interpersonal skills and entrepreneurial instincts are a plus.

Competency in things like math, reasoning, and logic is what will distinguish you in this field, but the ability to phrase your ideas well and come up with leadership strategies could broaden your horizons and land you a role as a business analyst or a technology consultant.

Here’s a list of careers that involve working with computers, what it takes to land these jobs, and their salary prospects. 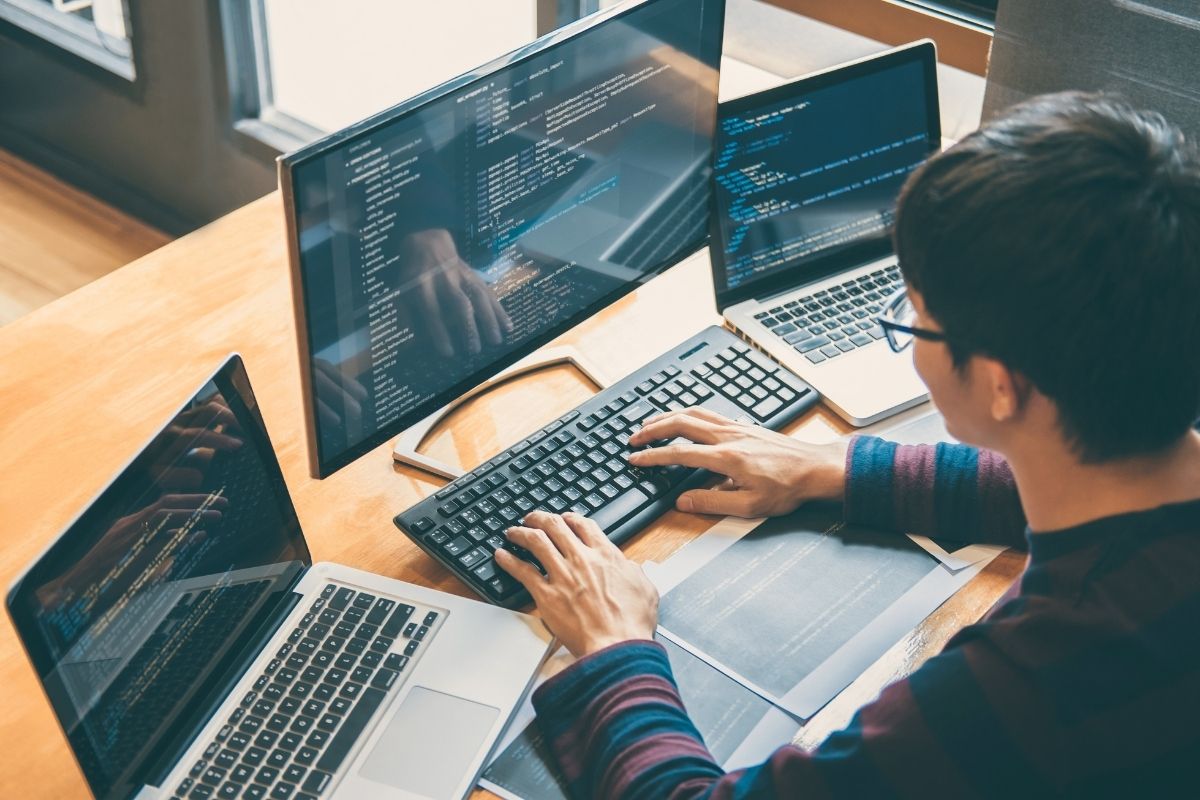 There are various levels of software development, and some developers build systems from the ground up, making new operating systems out of whole cloth, while some build programs with preexisting infrastructure, making things like phone apps or desktop software programs.

Software developers collaborate closely with computer programmers and handle the nitty-gritty of creating software as well as the bigger picture. They put software programs through testing regimens and debugging, making sure that it meets a client’s needs. They use programs called visual development environments and source debuggers to make sure that what they’re working on is up to snuff. 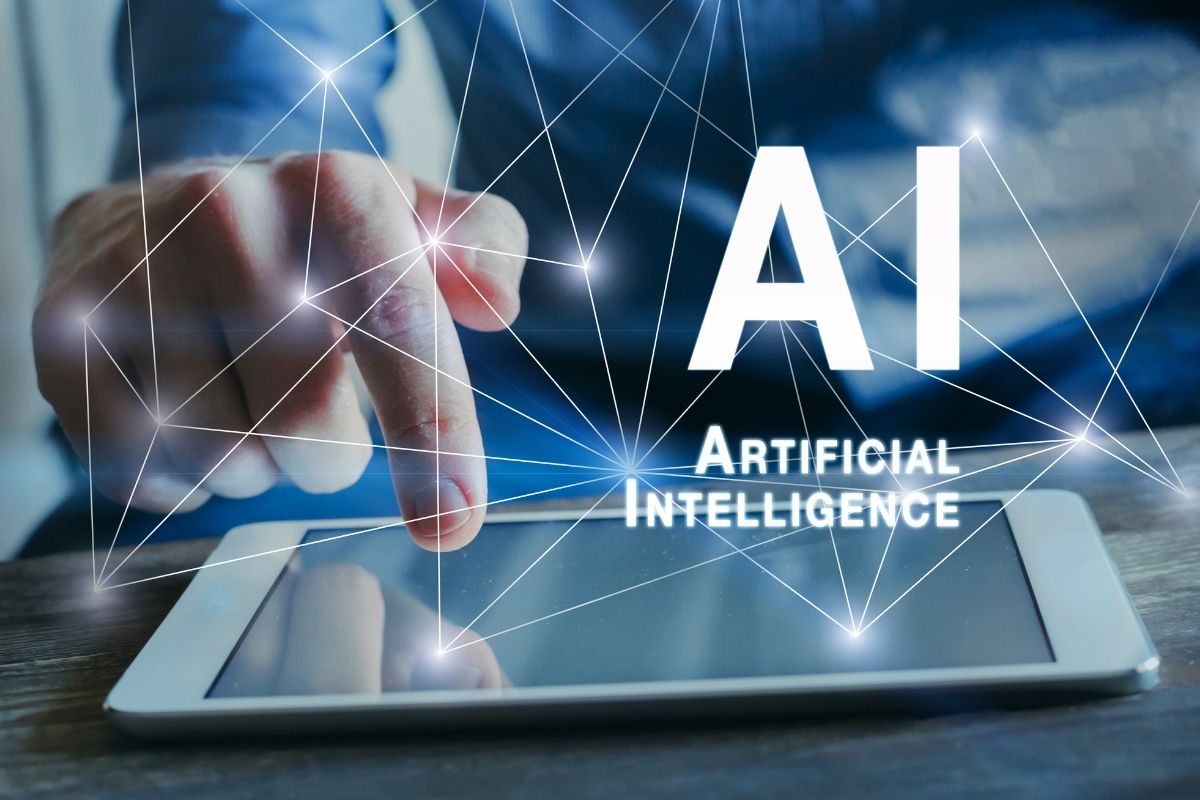 At any rate, artificial intelligence poses a set of very difficult technical challenges that may one day have many practical applications for our lives, like self-driving cars. Artificial intelligence systems run on extremely advanced algorithms and process more data than a single human being could ever hope to process alone, which is why they require so much expertise to develop.

See also  How to Tell if a Phone Interview Went Well

Unless you have a Nikola Tesla level of autodidact intellect, you’re going to have to get a college degree and most likely a graduate degree if you want to work with artificial intelligence. The sheer complexity of artificial intelligence means that those who develop it typically get an undergraduate degree in computer science or a related field, then a master’s or a Ph.D. in a similar area. 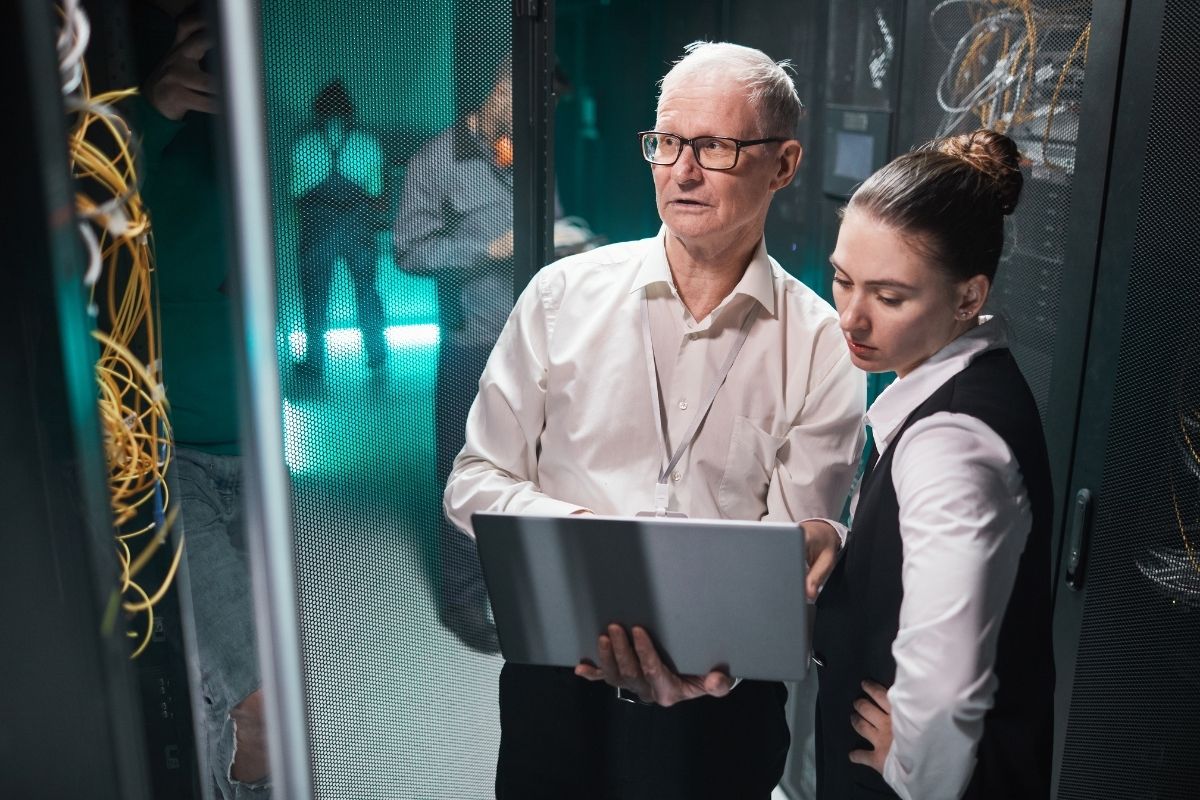 Data scientists are into what’s called “Big Data,” which is a way of referring to the enormous volumes of data that have become available for study relatively recently.

Now that nearly every system that we use daily is computerized and capable of registering some kind of data about whoever or whatever uses it, there are data sets out there with trends in them that no one has yet discovered. Once we use complex mathematical methods and ingenuity to figure out these trends, we can use them to our advantage and eventually monetize them.

An example of this would be putting sensors on a machine like a jet engine and using them to gather tons of data about what parts fail when. Over time, discernible trends would emerge, and ground crews would be able to repair parts before they fail, for example. Data science often gets applied to things like digital marketing, finance, or analyzing environmental trends.

The amount of data out there is endless, and so is the application of data science. 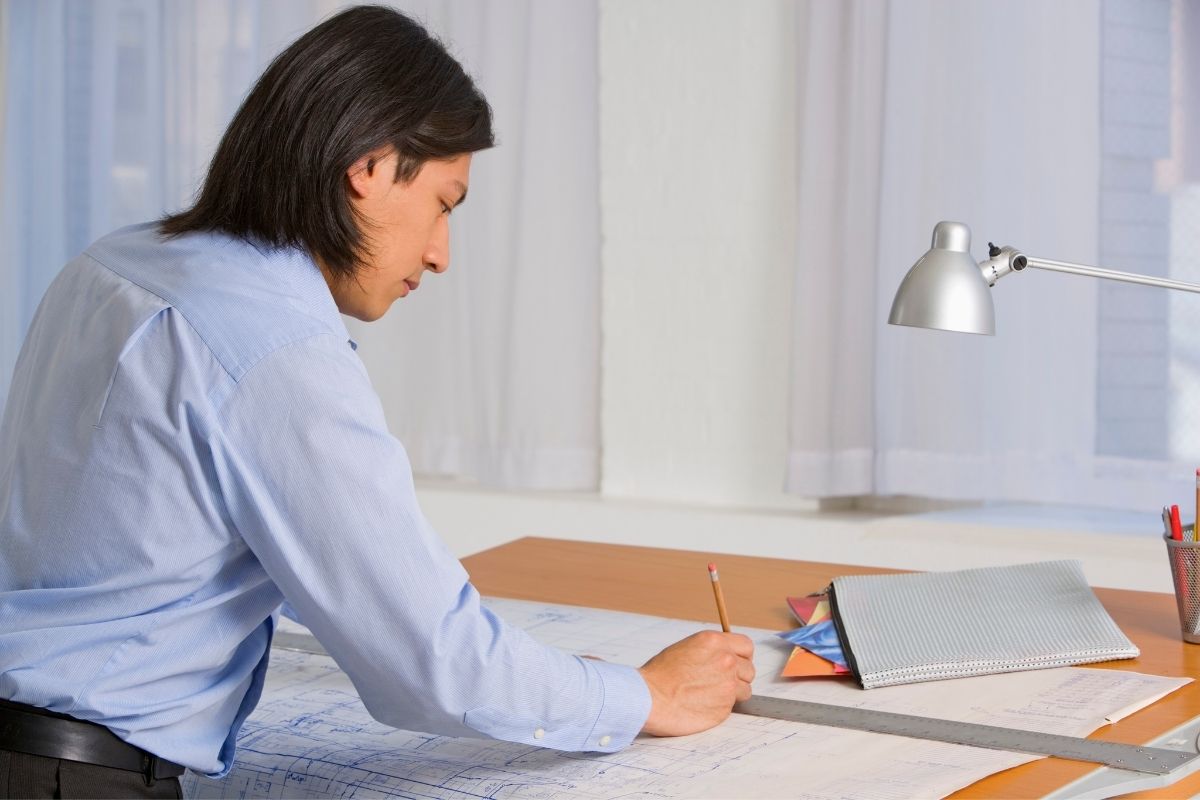 This type of IT professional is responsible for maintaining the physical wireless infrastructure that the whole world increasingly depends on, which includes LANs (local area networks) and WANs (wide area networks). If it weren’t for them, we wouldn’t have wifi, which would be a tragedy. Personality-wise, they need to have a balance of technical know-how and interpersonal ease.

They often work in tandem with people who install hardware, and software developers, and generally act as a bridge between the more abstract and physical sides of computing. Network engineers have to keep track of network design, which involves concerns like security, data communication, and bandwidth requirements. They also need to pay attention to network modeling, keeping track of the growth of the networks they create, and making sure they’re up to date.

Network designers need a bachelor’s degree in computer science, engineering, IT, or something similar. It’s possible but rare to work your way up to this position without a degree. 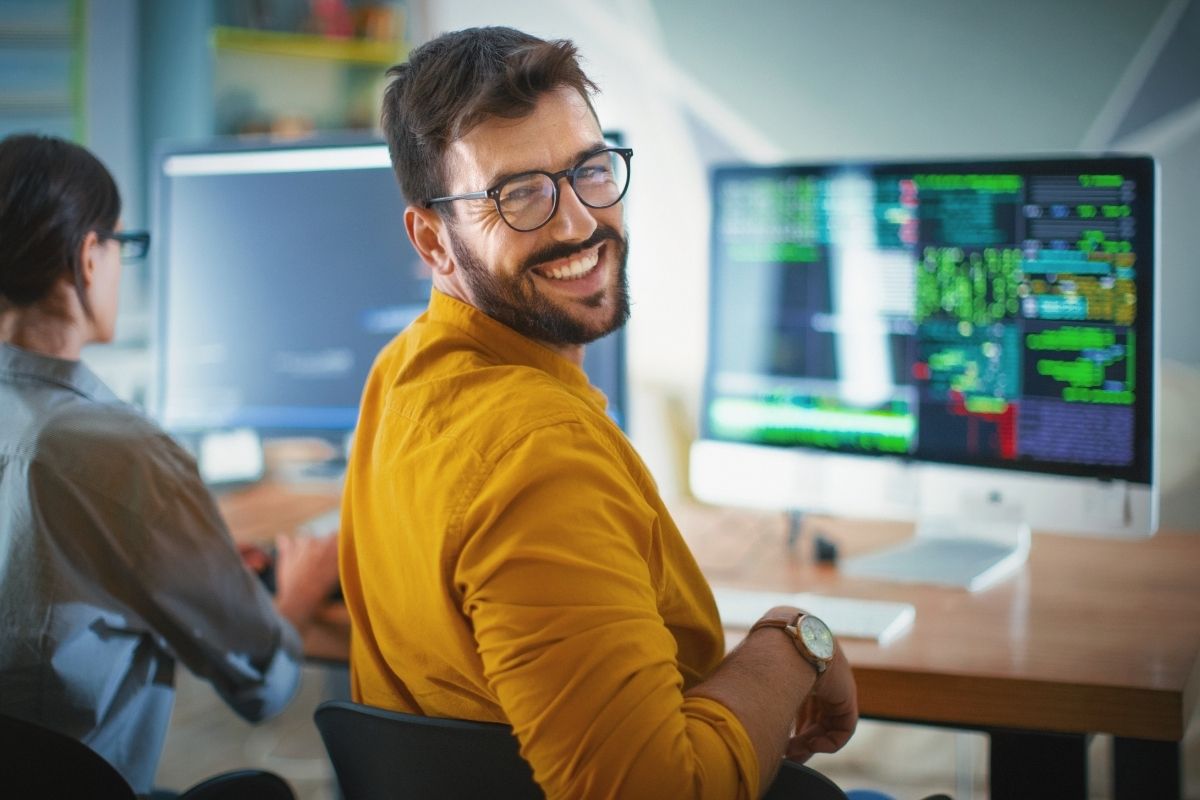 In any tech company, there’s going to be a range of programming and computing niches that contribute to the whole service that the company provides.

This range starts at the nitty-gritty, physical, hardware-adjacent side and ends at the part that exists entirely as software, and it makes sense to divide it into the server-side and the client-side. A full-stack developer is comfortable working with both sides and helps to guide the development process through both aspects—that’s where “full-stack” comes from.

Back-end or server-side development is about things like servers, databases, and information storage, and front-end is about things like user interfaces and navigation. Full-stack developers need to understand how both of these processes work together and how the needs of one side affect the other.

Full-stack developers often get into the industry at one side of the development stack and slowly learn the whole thing. It’s hard to pin down exactly how to become one because they typically follow their own path, but they typically have a college degree in a computer science-related field.

The average salary for a full-stack developer ranges from $80,000 annually at the entry level to $116,500 at the top of the field. 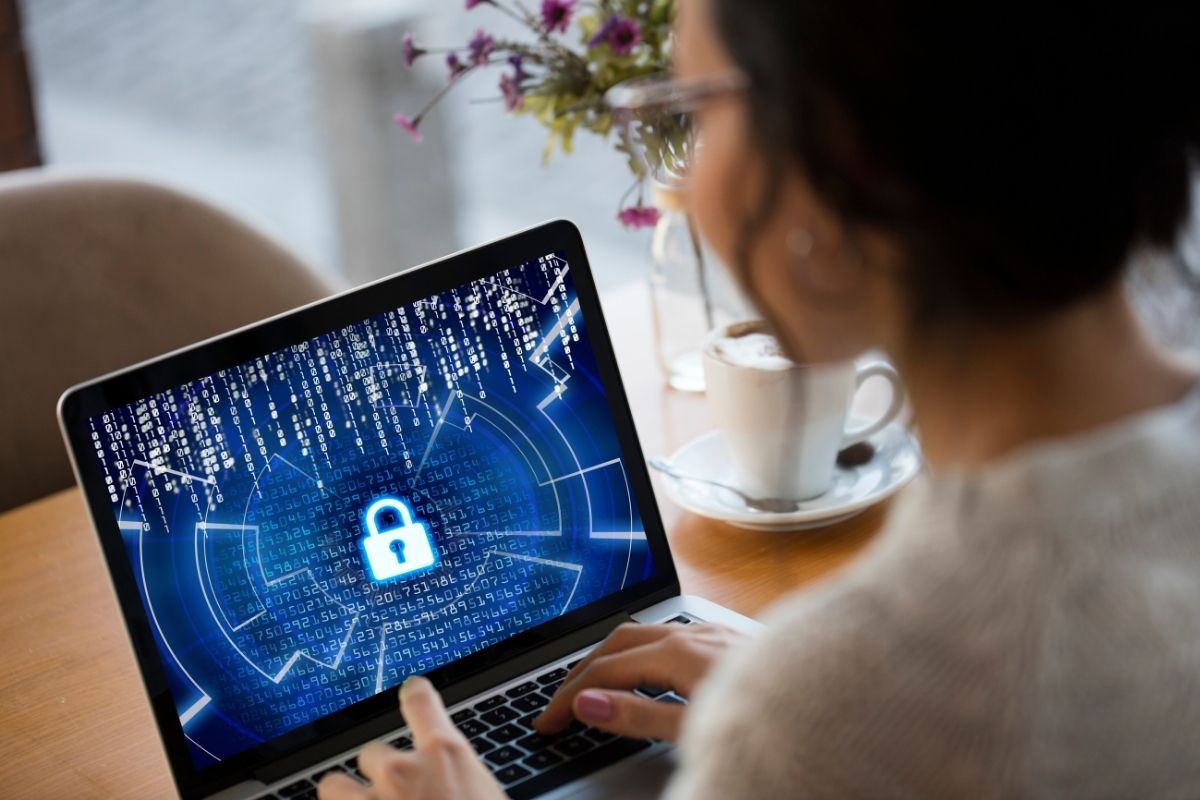 As our private information starts to be stored by technology, the same people who used to rob banks 100 years ago now steal credit card information and blackmail people with their sensitive data. Technology, and especially the internet, has become the new medium for lucrative crime. This is why cybersecurity is a fast-growing profession.

Companies now hire dedicated professionals to sniff out security breaches in their networks, usually called information security analysts. Many in this profession also do freelance consulting. Those who work in cybersecurity maintain firewalls and encryption programs, probing their own defenses for weaknesses.

The job is typically dynamic and stressful because of the constant need to adapt to new exploits and weaknesses.

This profession typically requires a bachelor’s degree in mathematics or computer science, although it’s possible to get technical certifications that will propel you into the field as well. 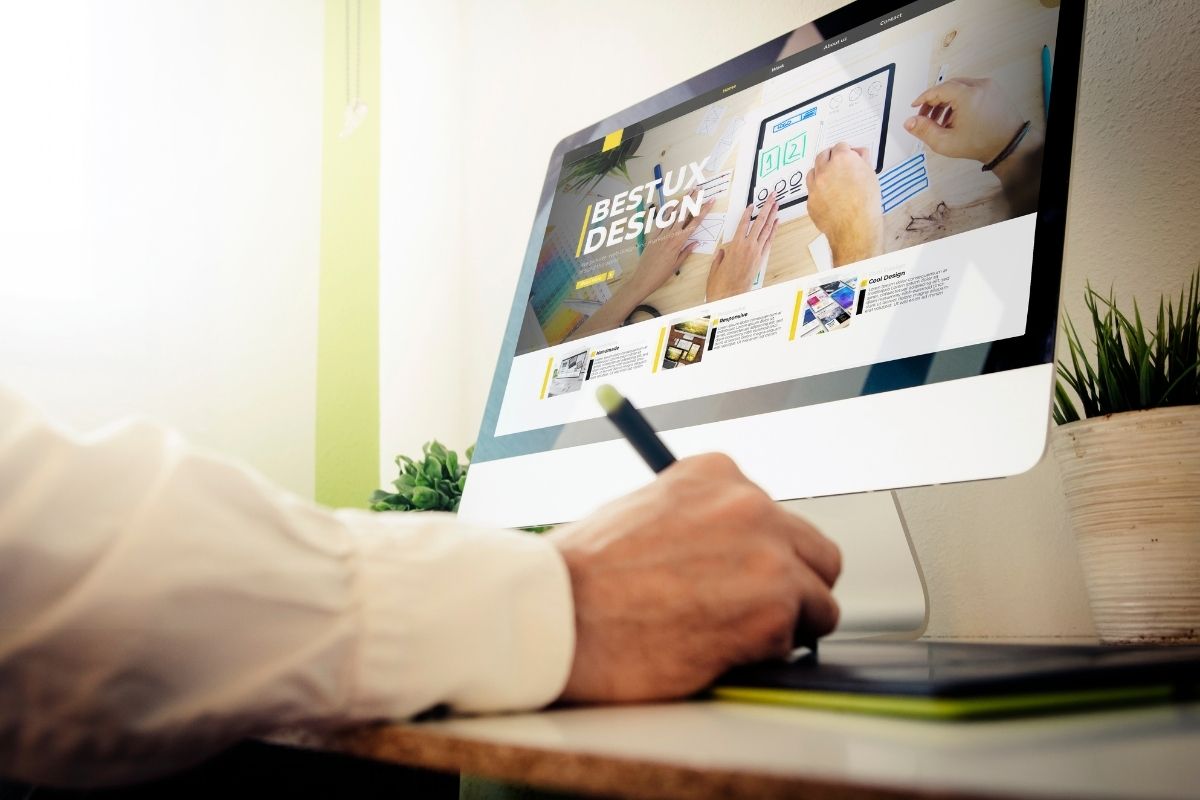 This computer science-related job might be appealing to those with an artistic side, those who also like writing or communication, and those who have a good sense of how using technology and the internet should feel. Web developers create websites for clients, sometimes working at a company full-time and sometimes as a freelancer. They call on their technical know-how to achieve the goals that clients want from their websites, like presenting information, selling a product, or maximizing attention and engagement.

They typically use tools like HTML, animation software, or web development software like Angular.JS, CodePen, or TypeScript. They’re key to a successful business because they are in charge of end-users’ experience, which is increasingly mediated through websites.

Web developers are closer to artists than tradespeople, and they need a body of work made up of their own web design work to show potential employers more than they need any specific degree. However, a bachelor’s degree in web development or a related field is an ideal way to learn the skills needed to build a portfolio.

The median hourly rate for web developers is $37.12 per hour, which translates to $77,200 annually with a normal workweek.