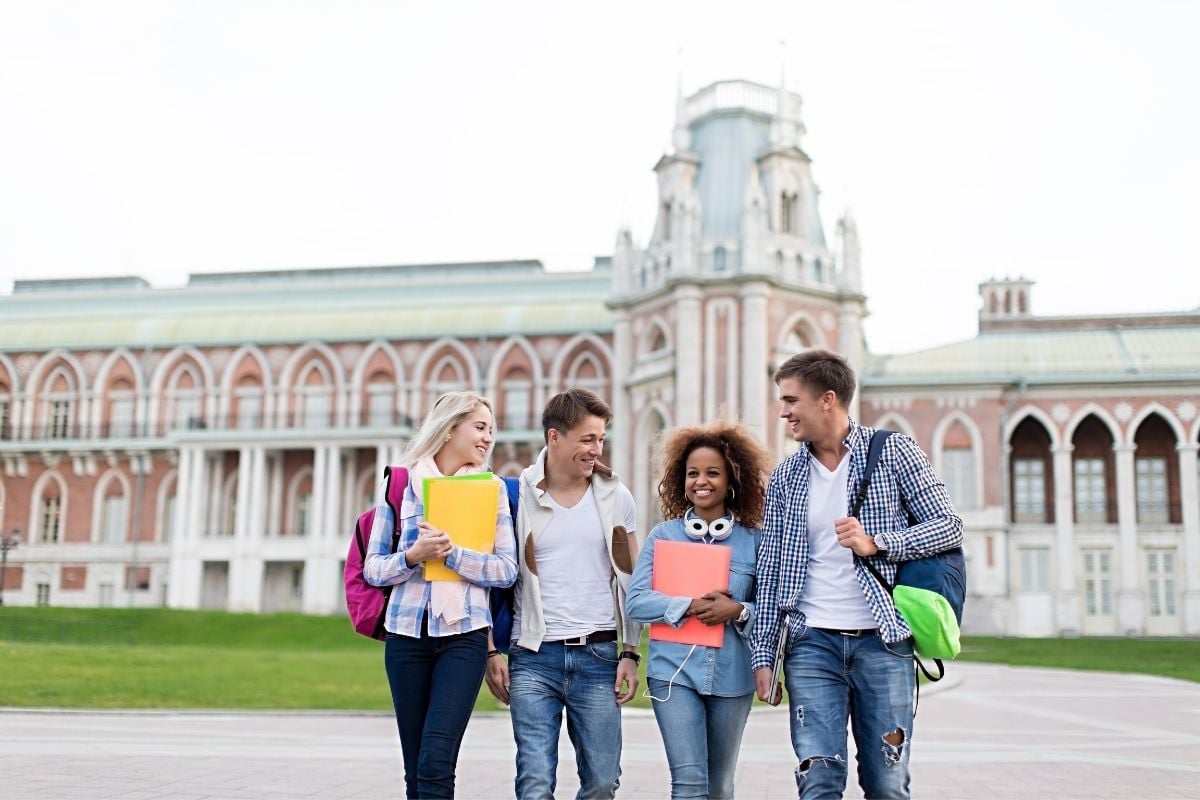 Relationship woes, financial hardships, and misguided decision-making are a few things that could convince me to think college was the worst years of my life. Seriously, universities should come with a cautionary disclaimer to warn you that:

Take # 3 for instance. The implication is that many students are becoming college drop-outs with high GPA scores – dropping out for reasons other than academic performance.

So, what’s going on?

Contents show
Why is College the Hardest Time of Your Life?
Financial Stress is Overwhelming
College Relationships are Distracting
Relationship Drama
College Goals are Vague
Too Many Options and Difficult College Decisions
Commitment Feels Daunting

Why is College the Hardest Time of Your Life? 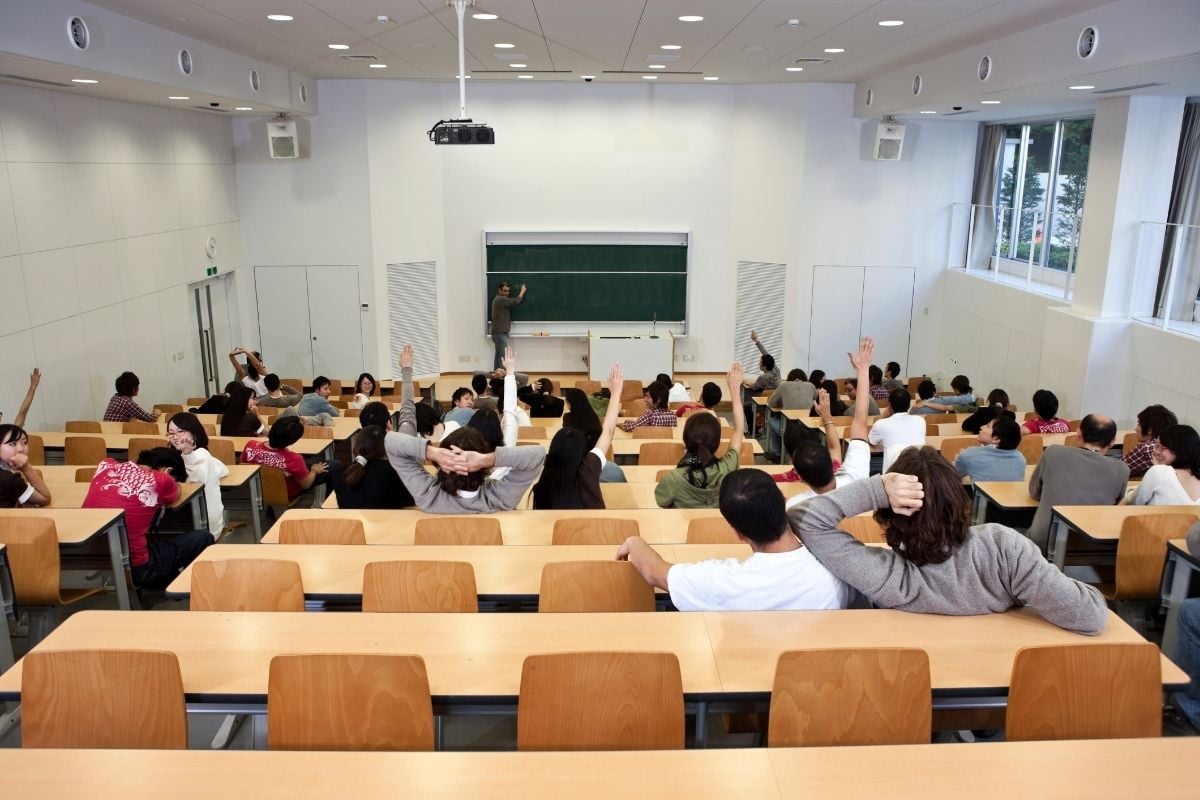 Many young college freshmen are living on their own, paying bills, paying rent, and trying to make ends meet on very little sleep.

You might have a recipe for a sucky college experience. 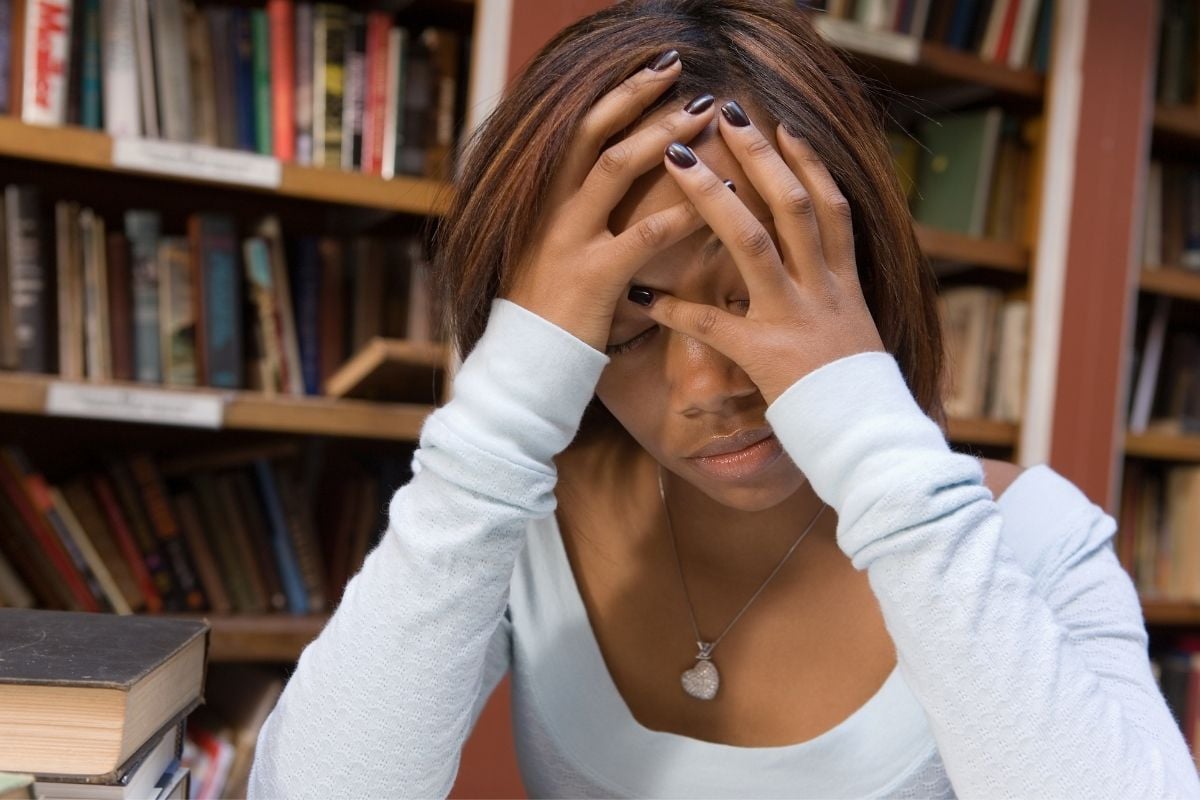 I can recall my hellish experience trying to enroll in an art college. I had minimal credit under my name. With the help of the school’s financial adviser, I naively accepted terms on a loan known as “second chance” lending – it would cover one semester.

See also  What Do Plumbers Do?

What had been glossed over were the loan’s conditions, that getting approved now did not guarantee approval a second time. Consequently, I couldn’t attend the following semester. Unfortunately, some institutions are deliberately deceptive, making a bigger profit at the expense of students needing aid.

In 2017, the biggest student loan service provider in the United States known as Navient, or Sallie Mae, faced a lawsuit for crooked lending practices and deceiving students and borrowers. In 2019, nearly 20,000 complaints were made to The Consumer Financial Protection Bureau regarding private and federal loan lending practices, spurring investigations and ongoing prosecution. On average, student loans pack on $26,000 in interest alone over the course of twenty years.

Dealing with loans is a common source of stress in college, but abusive lenders turn a stressful college experience into the worst. 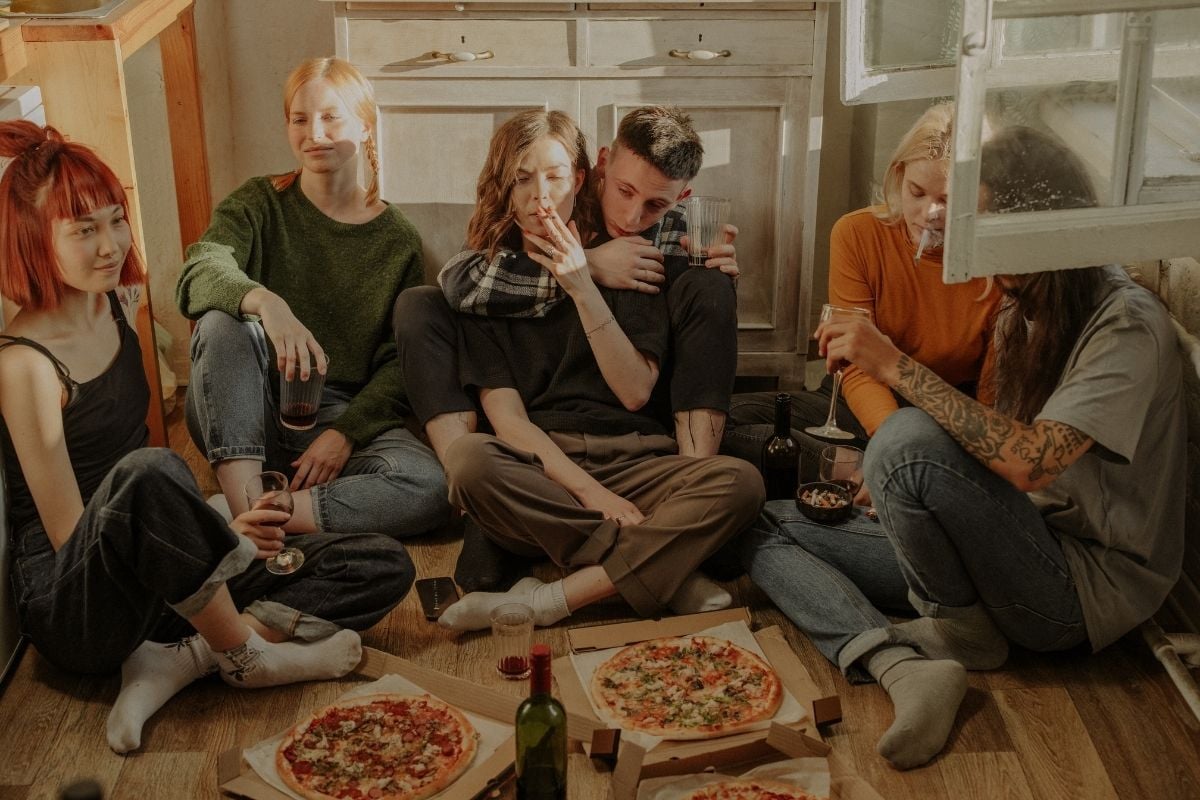 Crossing risky lines in college is hardly taboo and happens quite often. Over 2,000 students took an anonymous poll and 14% admitted to having crossed a line with a professor, 80% of students who did had no regrets. Relationships during college are generally not a problem, (unless it’s against campus policy), and some people contend they are in fact a rich part of college culture.

Some college students recall attending “…university was like a microcosm of the entire globe in a 90 acre campus. You can find your life partner there…” While others give a valid reason to tread carefully, that “…obviously, grades may suffer for anyone who can’t keep reasonably focused on their studies.” 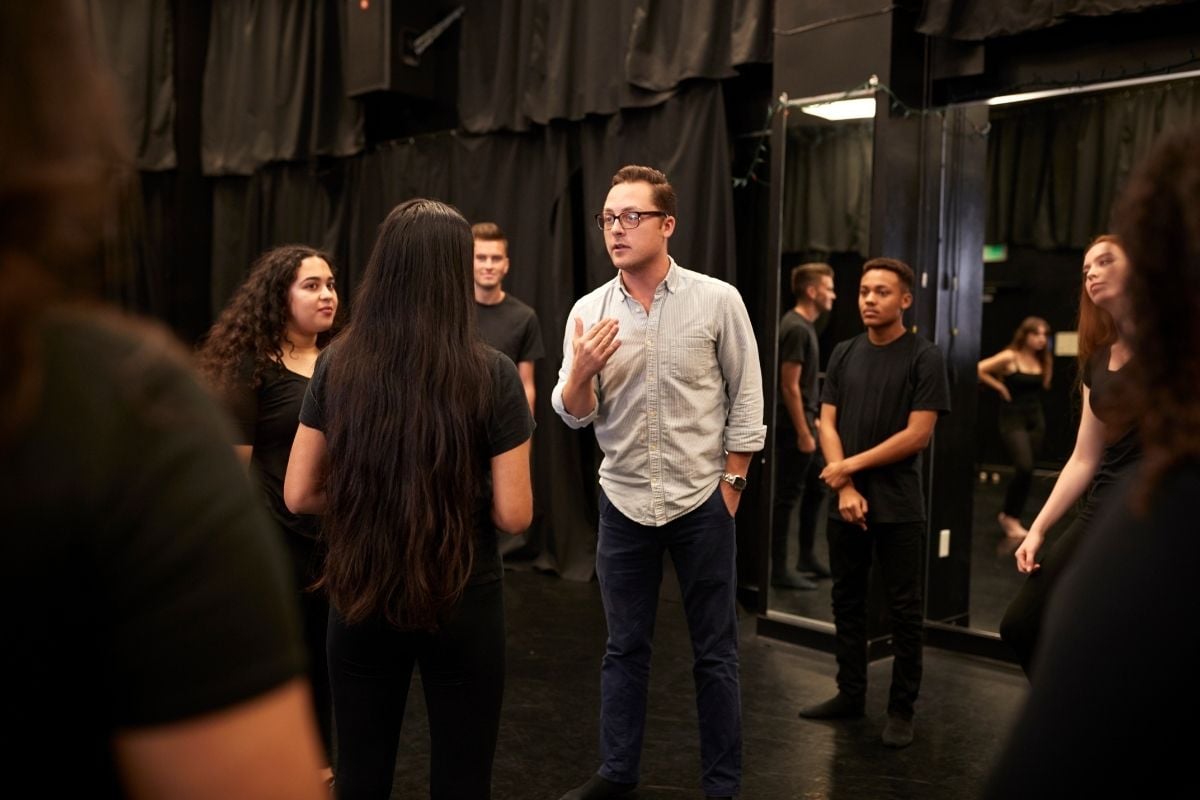 University life is ripe with new experiences and opportunities to test different relationships and make impulsive decisions. But when relationships get in the way of motivation to do or think about anything else, those college relationships become the worst aspect of being at university. My advice, proceed with caution!

See also  What Kind of Jobs Can a Project Manager Get? 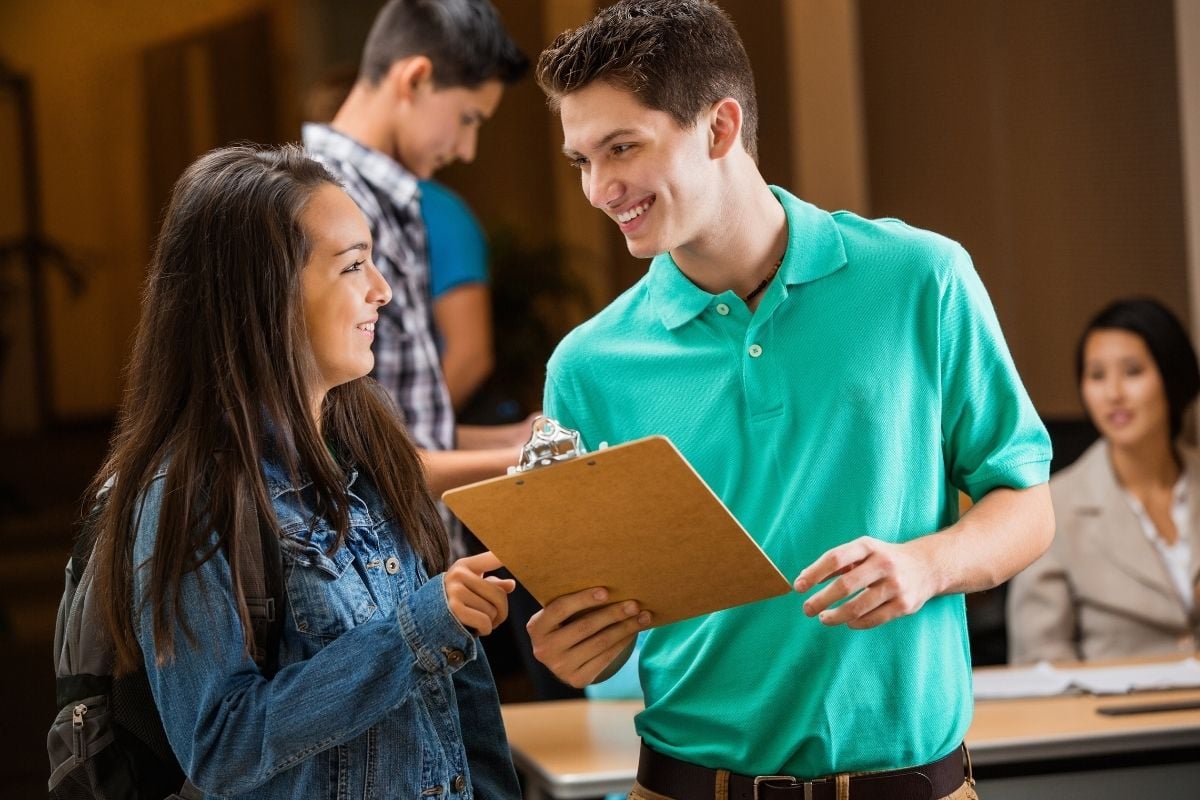 Ambivalence is mostly unhelpful in academia. Undecided majors are common during freshman year, but by sophomore year it’s recommended to have picked the thing you will be doing for the rest of your life – and that’s totally how it feels! When I was in college as a freshman, I decided that I’d go into interior design.

Years later, I felt that psychology was more my speed until I realized that my life’s passion was in mass communication and broadcast journalism. Except that I fell in love with free will and moral responsibility so naturally, I decided to major in philosophy – and also keep my options open. By my senior year, I had enough college credits to declare a double major.

I juggled career ideas for several years after graduating and for a while I was certain that graduate school would be my next move. Until I decided my next move would be law school so I could be a lawyer. With good intentions, I studied for the Law School Admissions Test and went to take it.

Too Many Options and Difficult College Decisions

About halfway through completing the LSAT, I decided to quit the test and cancel my score. Just like that. I never looked back. What I do now is none of the things I mentioned and the path I took is unrelated to my degree.

But I learned that indecision was not the problem. My problem was that I couldn’t commit. One of the worst things about being at university is being bombarded with an explosion of choices and decisions.

I had fully committed to none of them only to realize how much time I had wasted. If we consider the rate of changing relationships and interests among college students, it may seem like the problem is students’ indecision. But the underlying issue isn’t about a student not knowing what they want.

Rather, students often have a keen awareness that, at this stage of life, exploring various options is what they should be doing. They understand the need for self discovery intuitively. Sometimes several times over.

For example, many students expect relationships not to last beyond college yet still form serious relationships. Like committing to a college major, relationships involve some risk. Commitment fears usually surface when a decision feels too official, definite, and worst of all, final.

This shows that changing careers is common and doing something completely different is achievable, degree or no degree. Internalizing a chosen major as a commitment to one path for the rest of your life may lead some students to get cold feet. Cold feet can look a lot like indecision.

Does it mean college students should flounder? No, on the contrary. I think it shows a greater need to pick something and stick with it with the understanding that learning something in depth by committing to it has value and that it isn’t a one-way ticket.

Also, understanding that commitments are not supposed to feel any particular way is helpful. You can commit to something without feeling absolutely 100% confident about your choice because doubts are part of the process. Look at it this way.

When you can’t decide what you want, you are doubtful. When you commit, you probably feel some doubt, too. But indecision keeps you riding on the hope of finding the thing that will make you 100% certain and usually such a thing is an illusion.

Oftentimes those things find you, anyway.