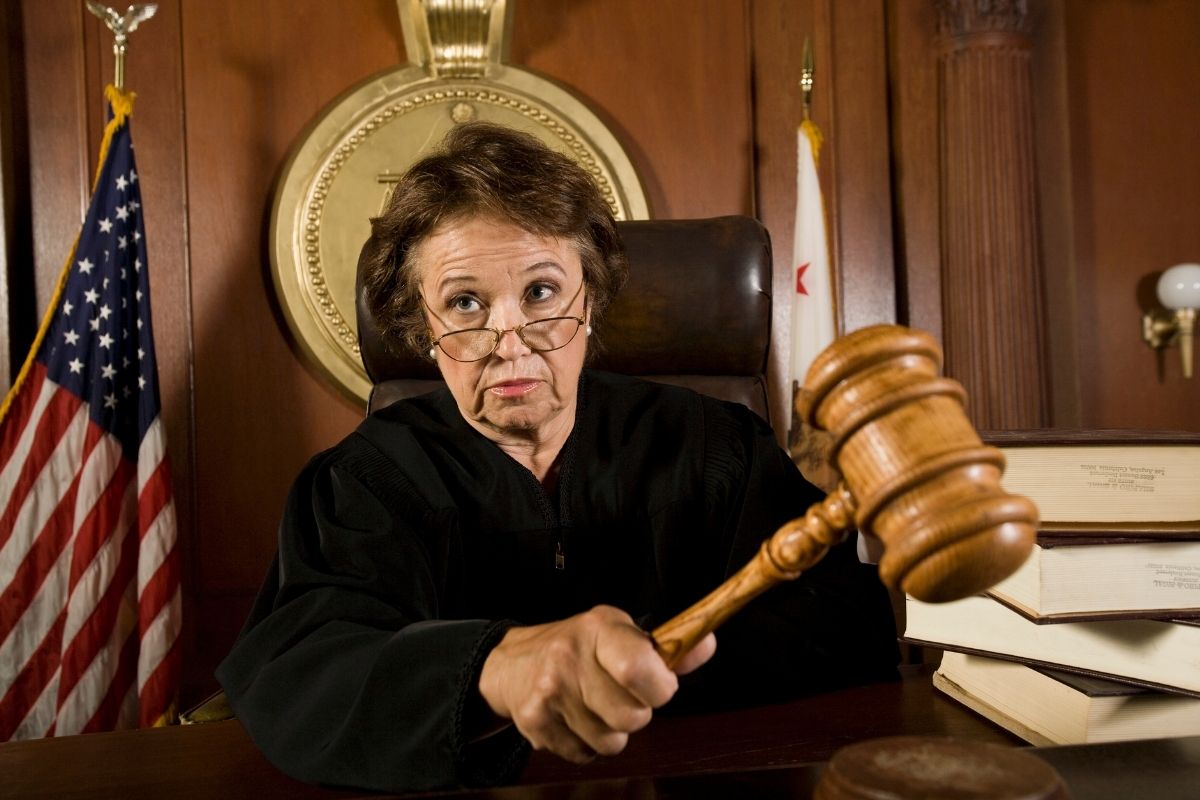 Judge Rosario Antonio Livatino has been beatified–the third of the four steps towards achieving sainthood. Obviously, much respect for the worthy judge, but it is somewhat awkward that to win this notable plaudit, Livatino first had to suffer death by Mafia assassination when a couple of mob-connected hoodlums chased him into a field and shot him several times in the back.

Major bummer, some would say.

To be fair, sitting judges usually don’t have to worry about getting bumped off. In the entire history of the United States, only five judges have been killed in office for certain. A sixth, Seventh Circuit US Court of Appeals Judge William Lynn Parkinson, wound up first missing, then found six months later floating facedown in Lake Michigan.

No one is any wiser as to how the good judge got himself into that sorry state. Two other judges had uncomfortably close calls, though. In 2005, Judge Joan Lefkow had the good fortune to be elsewhere when a would-be assassin rocked up to her house.

Unfortunately, the judge’s husband and mother caught the flack instead. The assailant then killed himself, leaving a note unnecessarily pointing out that the judge was lucky she hadn’t been home. In 2020, in yet another case of a judge being fortuitously (or, if your mind works like that, suspiciously) absent from home, US District Court Judge of the District Court of New Jersey returned home to find her son murdered and her husband critically injured.

The motive for the attack has never been ascertained.

Good reasons to become a judge 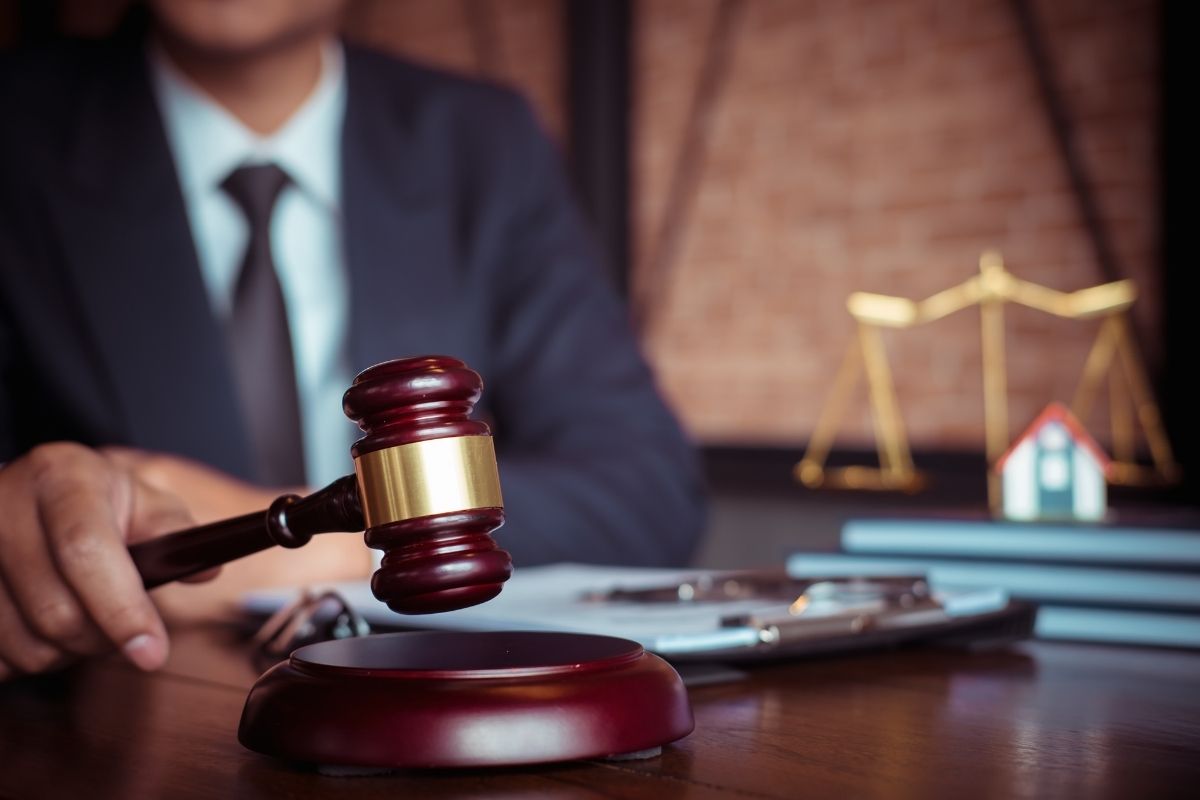 Being a judge is a respectable profession and a noble one. It helps (a lot) that the job pays well. Other advantages are:

Fabulous reasons to not become a judge 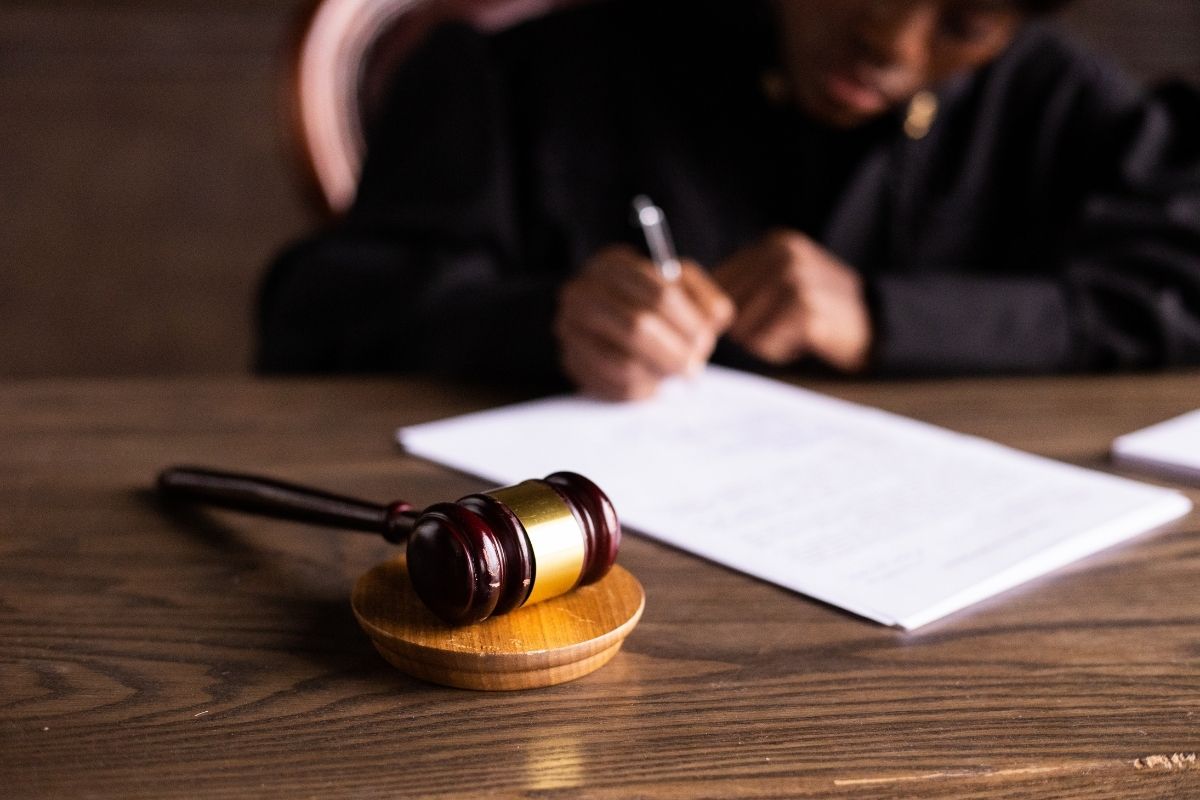 As with most things in life, it’s not all a bed of roses on Easy Street. Ups have got downs, and for every right turn, there’s sure to be a left one. Here are great reasons to think twice before you opt for a career as a judge.

It takes years of hard work and dedication to become a judge.

To become a judge, start by being serious about it at high school age. Yes, honestly. Anyone who wants to be a judge has to work hard in high school to get into a good university or college.

Once on a four-year college or university course, work hard to get a decent undergraduate degree with at least a 3.0 GPA, although higher is better and much higher is best. (Consider that top-ranked schools won’t look at candidates whose GPA is below 3.7.) The savviest would-be judges take courses that include elements of the law.

After earning a good degree, the next step is to sit and pass the Law School Admission Test (LSAT) with a score of at least 165. Some universities and community colleges low on the academic totem pole will accept candidates whose LSAT scores are between 150 and 164.

Getting into a prestigious law school is no mean feat. Good grades mean little here because everyone has superb grades. Candidates must also get letters of recommendation from professors and other worthy individuals who can vouch for their academic and personal character.

Candidates themselves have to craft a winsome personal statement detailing the career path they see for themselves. The best personal statements explain the candidates’ interests in the law and the unique skills and attitudes they will bring to the profession. All in all, it’s not easy.

See also  Can Being a Bartender Be a Career?

“Here’s an interesting question to pose to alumni who are five, ten, or fifteen years out of law school: how many would want a refund on their legal education? Very few. How many investments do we measure just [sic] one year out?”
Patrick Hobbs, dean of Seton Hall University School of Law.
Retrieved from https://abovethelaw.com/2013/11/7-notable-quotes-about-law-school-and-legal-education

One last hurdle on the road to becoming a judge

Everyone intending to practice as an attorney must pass the state bar exam in every state they intend to work. Only then can the individual think about working as an attorney at a state agency or law firm.

Other reasons to avoid becoming a judge

For me, the most obvious reason to not become a judge is the years of hard grind involved in fulfilling the ambition. However, by no means are drudgery and hard labor the only discouragements. There are also:

The fear of destroying people’s lives with the wrong decision. What if I send someone to prison, or even to the needle, only to find out years later that the person was innocent? How then do I live with myself? As US District Judge Amy Berman Jackson said, “It is just not a natural or everyday thing to do—to pass judgment on people, to send them to prison or not.”
Retrieved from https://medium.com/the-awl/it-is-just-not-a-natural-or-everyday-thing-to-do-to-pass-judgment-on-people-to-send-them-to-be1d569f2c13

What about all that paperwork? There are stacks of paper to shuffle, and each one must be dealt with meticulously. Law is too serious a field for ham-fistedness.

See also  8 Types of Business Incubators Every Entrepreneur Should Know

It costs a bundle to go through college and law school. That means student loans and debt. Lots and lots of debt.

The pressure builds up as judges rise up through the ranks. With growing seniority, the weight of office begins to tell as the importance of each decision grows. In the end, under the mounting pressure, an uncommon number of judges crack and crack up. My mental health is vital to me, thank you very much.

Last but by no means least, let’s not forget that some criminals and other unsavory persons express their umbrage quite piquantly, apparently having never learned to use words, not semi-automatics. Yes, the odds of winding up murdered as a judge are vanishingly rare, but those odds don’t vanish into zero.

What sort of dosh can judges earn?

US Bureau of Labor Statistics stats suggest the following:

Is being a judge stressful?

Well, realistically, no one hands out great wads of cash as described above for people to sip Piña Coladas all day. Working in higher courts is stressful because of the caseload. Judges have to review and understand sometimes horrendously complicated legal arguments, and sometimes horrendously awful crimes. Matters get worse when the case before the judge draws considerable public attention.