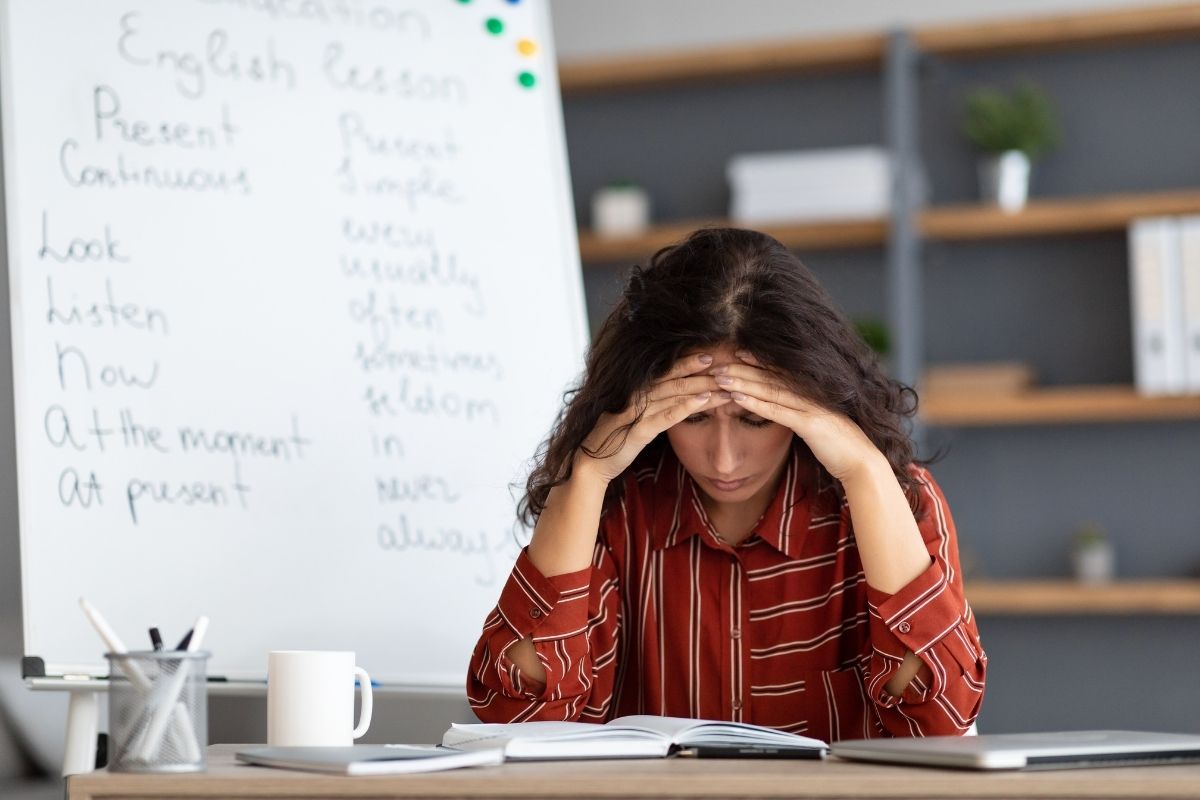 Teaching at any level can be difficult. The recent Covid-19 pandemic has brought the plight of teachers everywhere to the forefront of public consciousness. School shutdowns, the challenges of providing both online and in-person instruction, and teachers’ fears of transmitting or becoming ill with the virus have been daily news items.

While the pandemic-related issues are undoubtedly novel, teaching has always had particular difficulties, as does any occupation.

Careers Bot
Hello, how are you? Ask me anything about jobs and careers.
Contents show
Pay
Parents
Lack of Resources
Politics and Teacher Evaluation
Student Failure 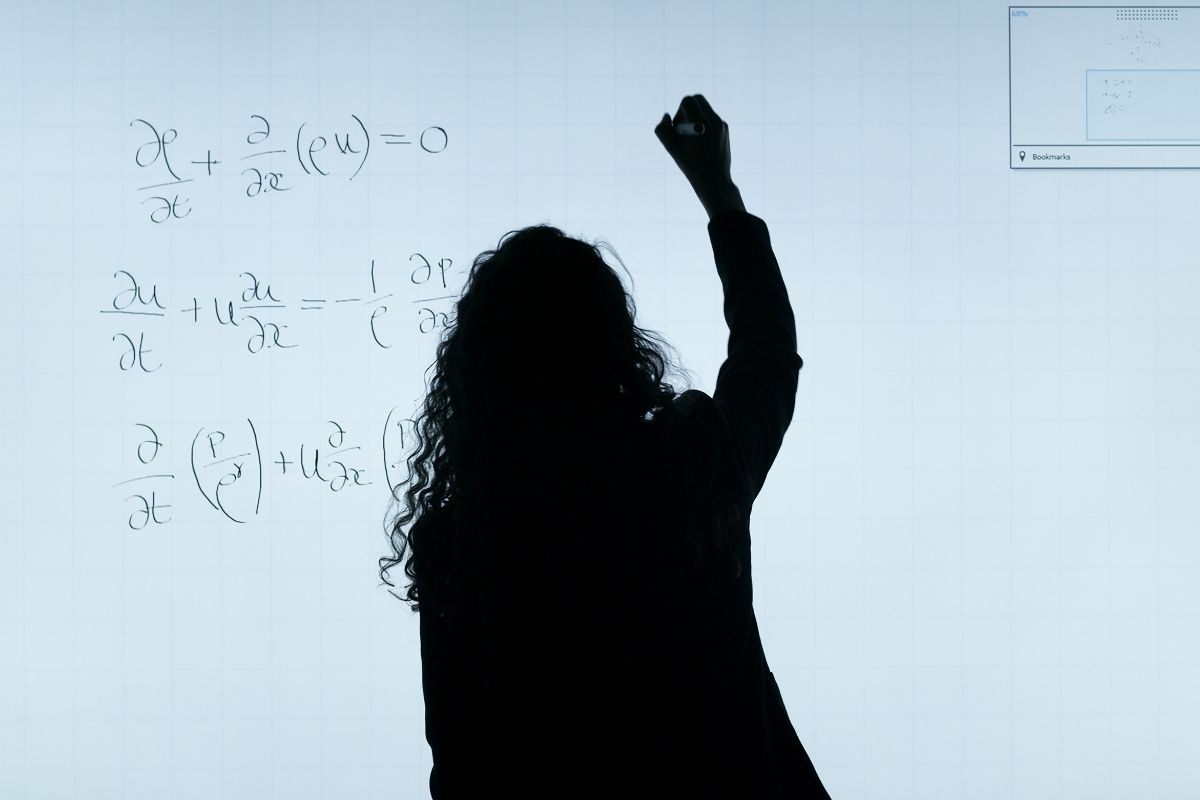 I can tell you from my own experience that the worst part of being a teacher at the college level was most definitely the pay.

As an adjunct instructor, my income was low enough that, in order to continue teaching, I had to supplement with a side gig driving for rideshare companies. While it is an issue, the low pay of an adjunct instructor seems a minor concern compared to the most significant problems teachers face at the K – 12 level, overall having a more substantial impact on the teachers, students, parents, and the larger communities.

Having been called in for several parent-teacher conferences myself, I can venture a guess as to the nature of some of the problems teachers face at the K-12 level from the first-hand accounts of my now middle-school-aged son’s elementary school teachers. 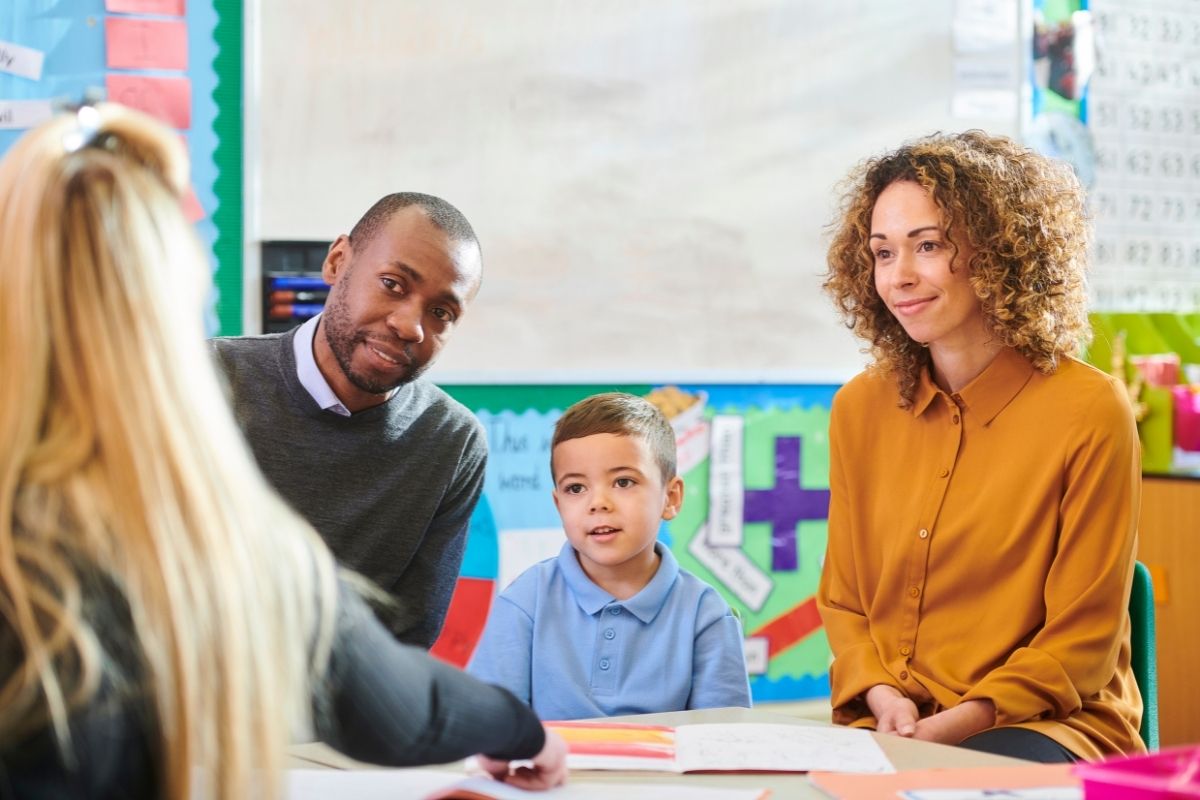 As an adult educator, I never once had to schedule a parent-teacher conference for any student. Ten Parents Teachers Hate suggests that anxiety among teachers when meeting parents for the first time at the beginning of the school year is very real for most teachers. I can only imagine the level of anxiety felt by teachers having to give negative feedback to a parent about their child.

See also  Is it Hard to Become a Project Manager? What's Required

From the same article, the parent-related problems experienced by teachers are much the same as any customer service professional, from complaints being made overhead to overly dramatic displays of emotion to a lack of boundaries leading to contact outside of work hours.

Still, other issues are specific to the teaching profession. In particular:

· Parents who remind the teacher that as a taxpayer, they are the boss and threaten to make any minor incident into a political issue

· Helicopter parents who think their child is entitled to special treatment above and beyond that given to other students.

The tensions between teachers and parents grew to a new level and broader scale during the pandemic. Many teachers’ concerns of becoming ill if schools were open were set against parents’ issues of needing children to return to school so they could return to work. Still, for teachers, there are worse things than dealing with parents. 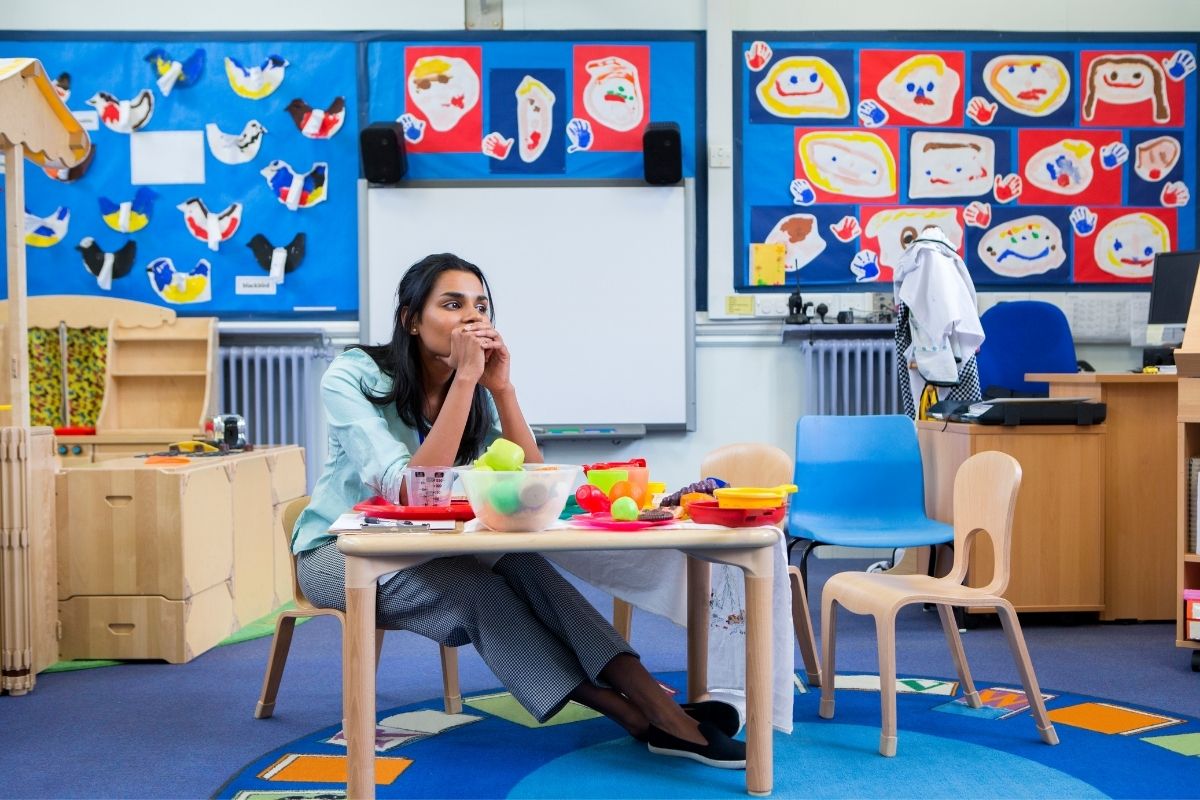 Another major factor that creates a great deal of stress, and one of the worst things about being a teacher, is the severe lack of resources many school districts face. Even here in Austin, where my son attends a school with an exemplary rating, the PTA still had to raise funds to hire a technology teacher! I was shocked.

Why would a technology teacher’s salary not be included in the budget? I realize that technology is ubiquitous, and many kids are familiar with at least some technology by the time they are entering kindergarten. Still, is it not imperative that elementary-age students be provided guidance from a qualified individual about utilizing technology in the educational context?

See also  What are the Different Job Options for Plumbers?

Should parents really need to raise money for any teacher’s salary? In some urban schools, the lack of resources has even more significant implications for teachers and students, making teachers’ jobs even more difficult. According to an article published by Phi Delta Kappa International, some teachers were assigned to hall duty due to a lack of funding for school security.

In other words, teachers were required to perform the function of security personnel on top of their regular duties. 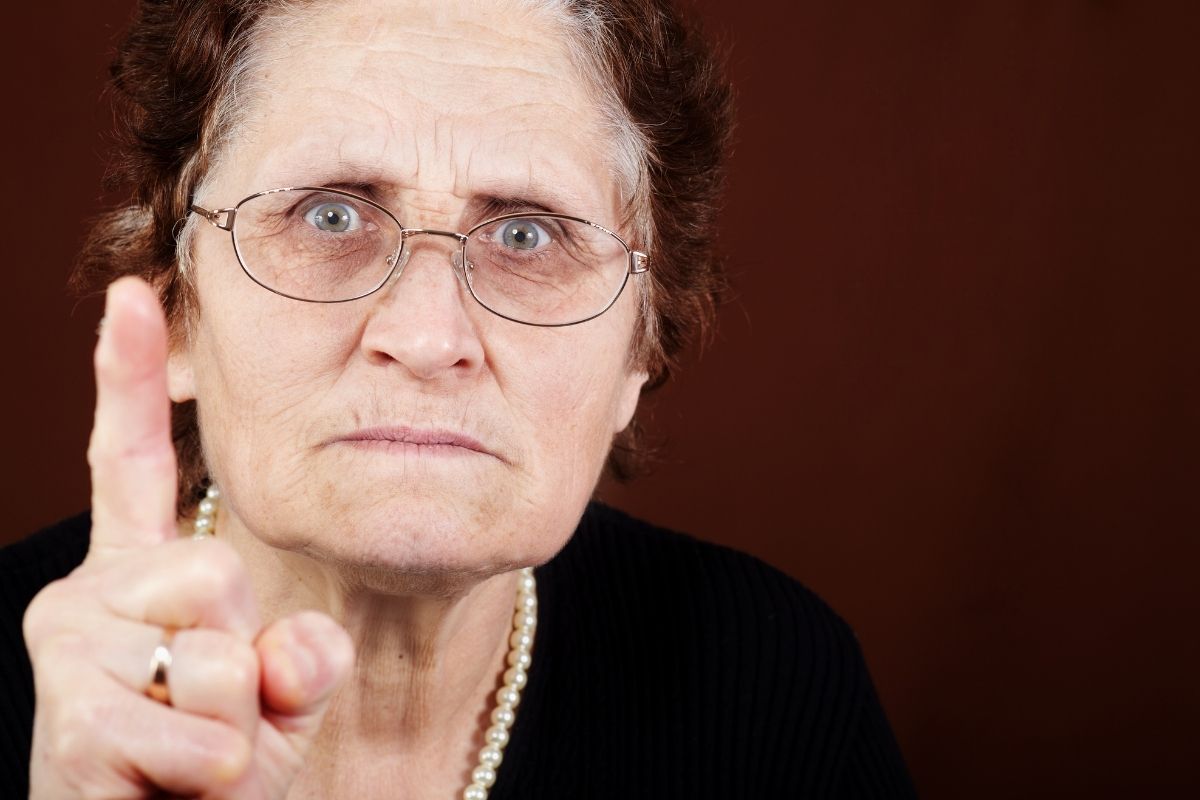 Probably the worst thing of all about being a teacher is teacher evaluation. It’s not so much being evaluated that is at issue here. The problem is that a combination of bureaucracy and politics has determined how teachers are evaluated.

The results have put more pressure on teachers while producing almost no positive student outcomes. One well-known example is the need for teachers to teach to a test rather than focusing on students’ individual needs. The hyperfocus on testing has resulted in teachers being forced to teach to an average that doesn’t exist, leaving otherwise talented students to struggle when they could thrive instead. 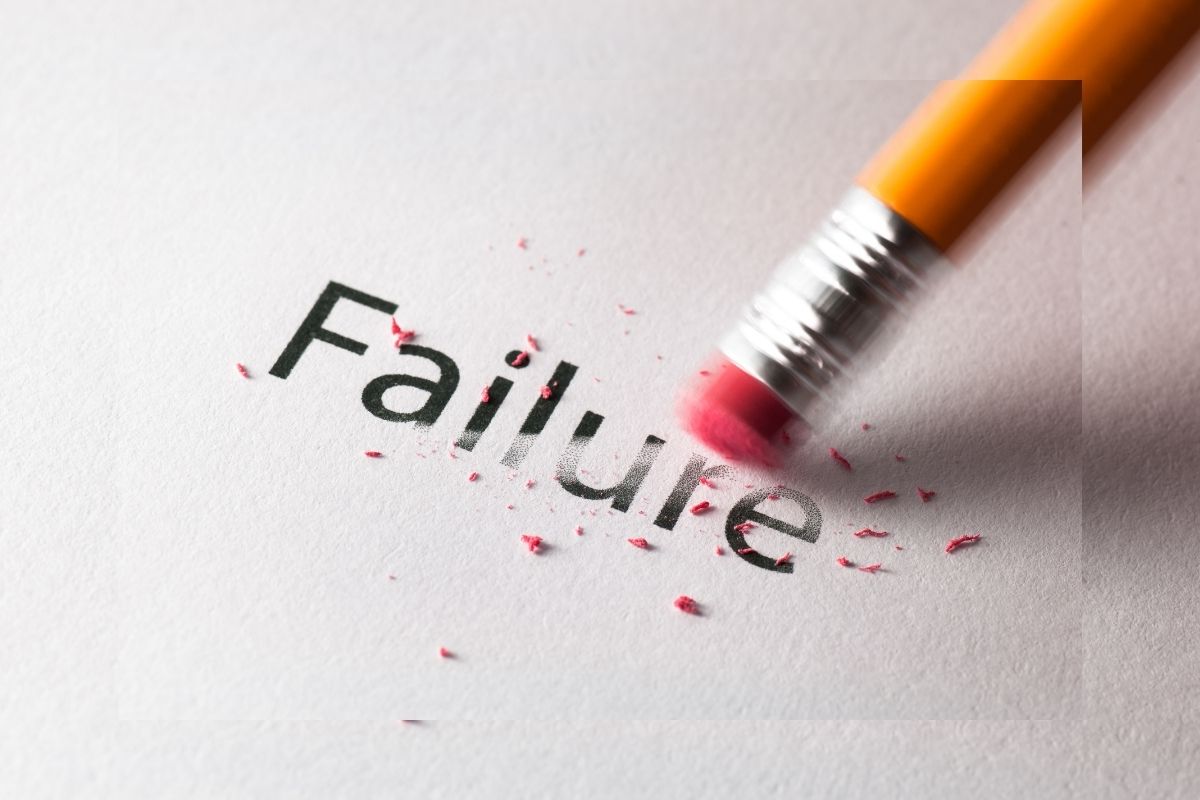 Most teachers will tell you that the students are the best thing about being a teacher. It’s true. And this is precisely why it is so painful when students become disinterested, disengaged, or worse, drop out.

See also  Beard or No Beard for Job Interviews?

Seeing students fail and feeling powerless in the situation is one of the worst things about being a teacher.

As noted earlier, teaching to a test significantly limits teachers’ creativity in the classroom, as do many restrictive school policies. All of this, plus the student’s own personal issues and limitations, make it challenging to engage students. Lack of engagement leads to boredom, and as one study found, boredom leads to higher student dropout rates.

According to their survey, nearly 50% of students who dropped out cite boredom as the reason when asked why they dropped out.