If you’re driving for Uber, you’re an independent contractor and likely always looking for ways to make a little more money. That’s how it’s always been for me. I’d drive for Uber, then do some food deliveries elsewhere.

Then maybe some other gig work on the side. And while it is lucrative, it can be frustrating to keep track of all the apps. However, if you’re an Uber driver, you’re in luck.

Not only can you drive your passengers to their destination, you can also become an Uber Eats driver and pick up food deliveries. This gives you the opportunity to make even more money in a far more streamlined process. So, if you’re a current Uber driver or are considering taking the leap and becoming one, keep Uber Eats in mind too.

So they want to offer this opportunity to their existing drivers as well as anyone else who might be interested. While customers need to use two different apps for Uber and Uber Eats, drivers use the same app for both. So you won’t need to worry about jumping around different apps and making any mistakes in the process.

See also  How to get paid to write reviews

Uber streamlines it as much as possible for you.

If I’m a Current Driver, Do I Need to Reapply for Uber Eats? 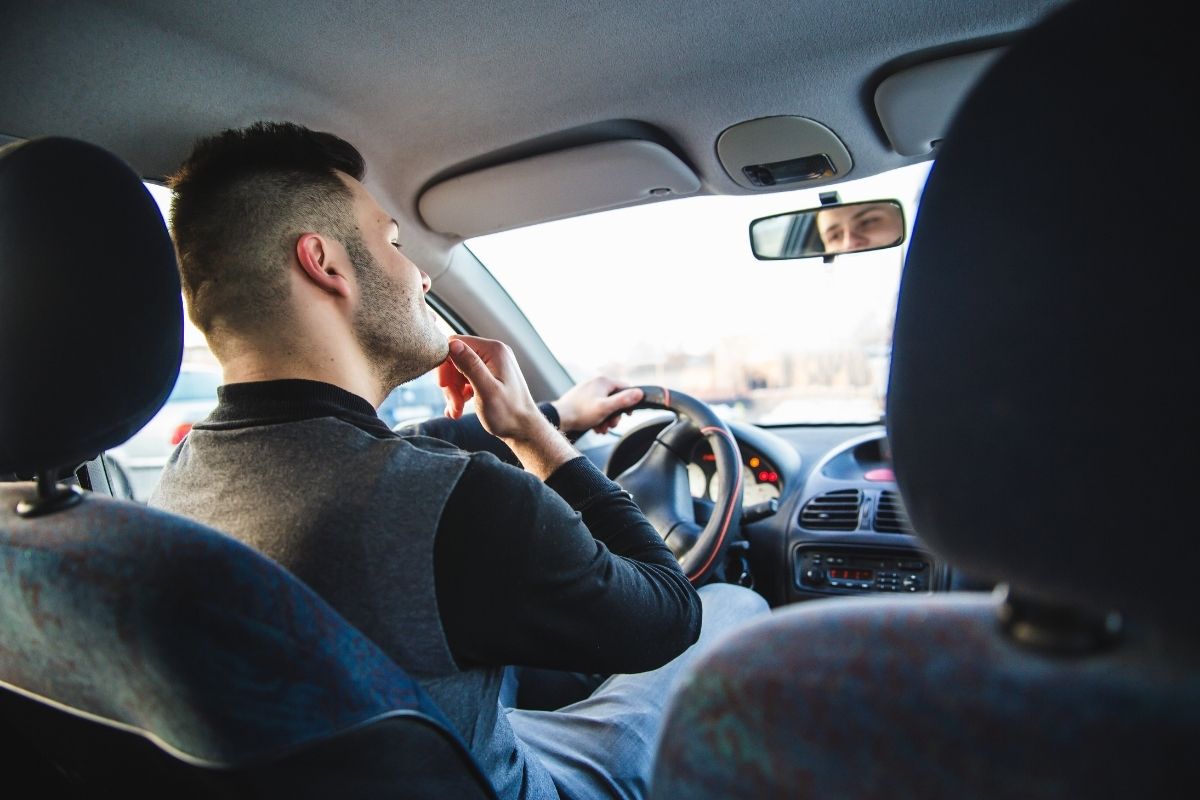 If Uber has already hired you, you don’t need to reapply to do food delivery as well. As long as you have an insulated delivery bag and you’re using the same car you registered previously, you can start delivering food immediately. Uber will continue to run their usual background checks on you and their other current drivers, but there is nothing new that you need to do.

If you don’t already have an insulated bag, Uber strongly recommends you get one. Since they don’t technically require it, they don’t provide one for you. However, if you don’t use a bag, your customer’s food will get cold.

This could lead to bad ratings that could impact your standing as an Uber driver. Uber offers bags for sale on their website, but you can also get them from other retailers. And if you’ve ever delivered for any other food delivery apps, you could always dust off the insulated bag you got from them.

How Do I Apply to Uber Eats? 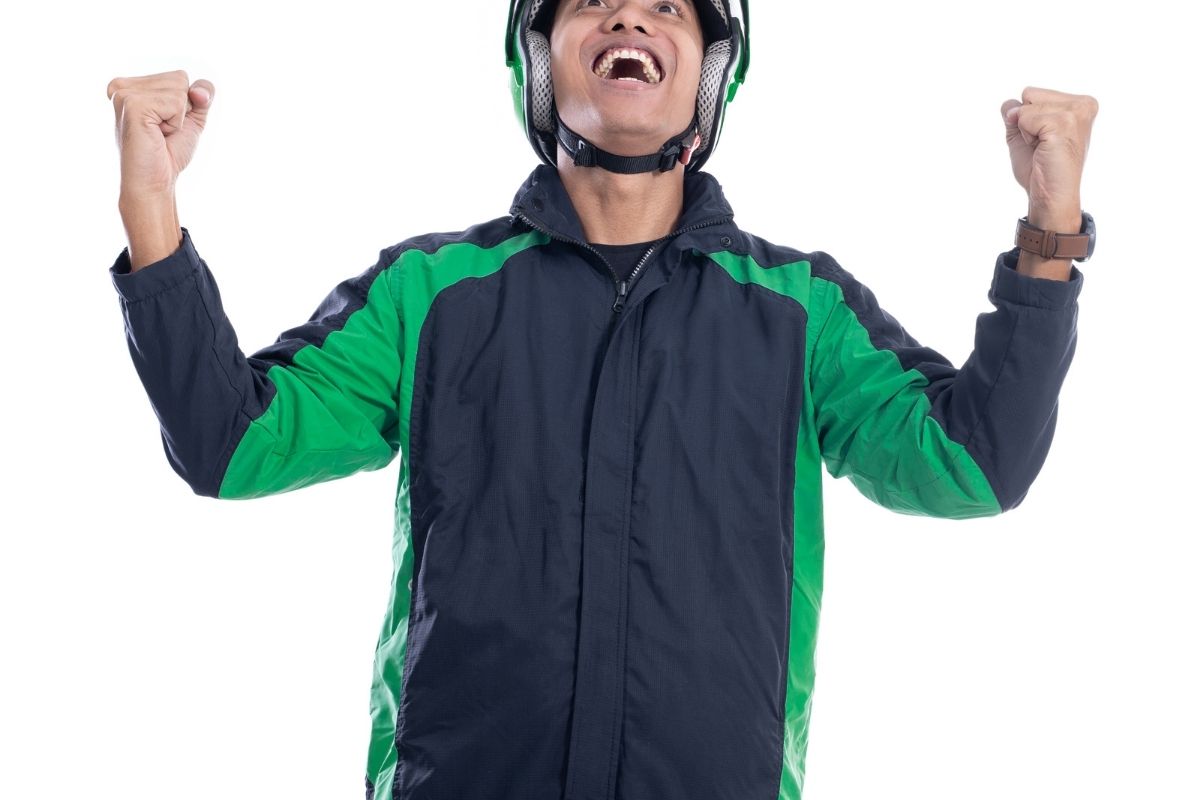 If you’re a new applicant to Uber, you’ll apply through the same process for both delivery and ridesharing. You fill out the application and Uber runs a background check on you. For food delivery, they will send you a message saying you’ve been accepted and it is time to buy your insulated bag.

The entire process can take up to ten days to go through. Sometimes Uber is not hiring in certain areas. In that case, get on the waiting list and you’ll eventually hear from them.

See also  Can an Uber Driver See the Destination Before Accepting a Job?

If you’re an Uber driver, you’re obviously required to have a car. So, even though Uber Eats can be delivered by motorbike, bicycle, or on foot, you’ll need a car in order to do both.

Can I Do Both Uber Eats and UberX During the Same Shift? 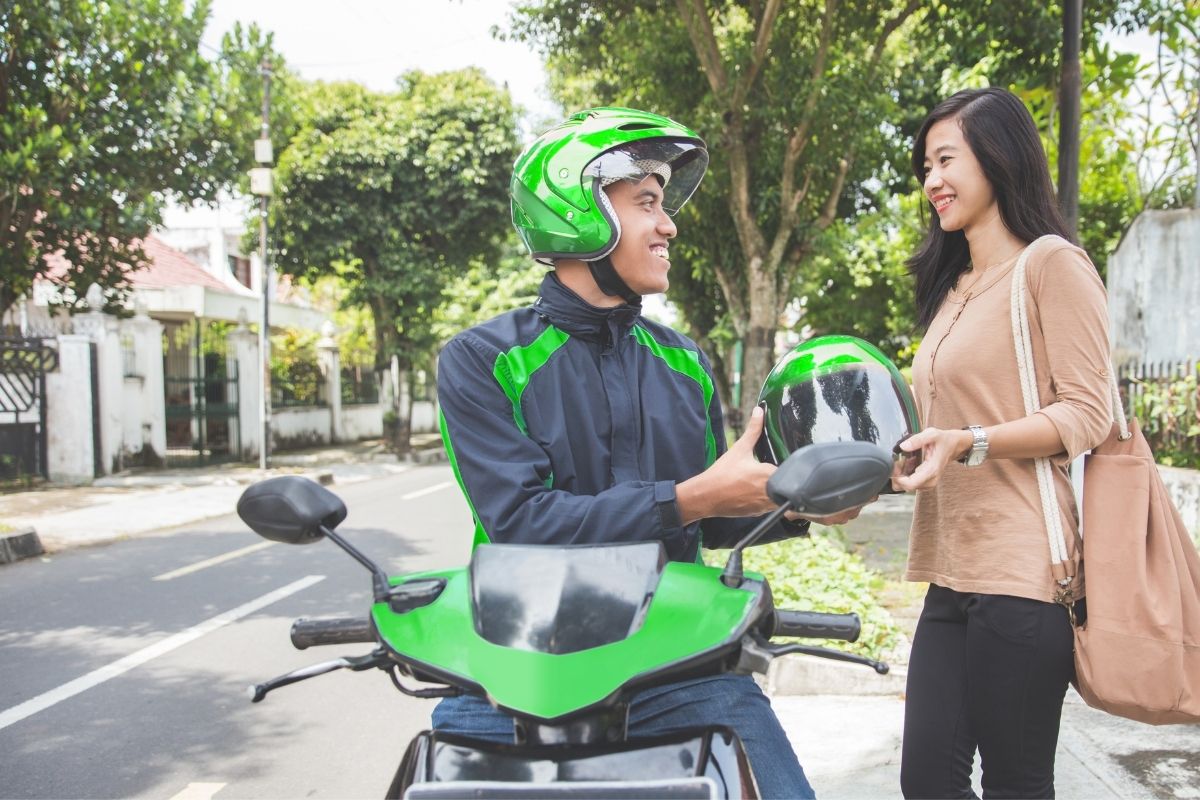 Yes! If you are starting an Uber shift, you have the option to toggle the app between food deliveries and rideshare requests. Depending on what is happening in your area at that time, you’ll get requests for anything that comes in. Uber suggests utilizing this feature during certain times of the day.

During rush hour, you’re likely to get a lot of ride requests. Meanwhile, food delivery will increase during meal times. The number of orders you get will depend on how busy your city is, but being open to both options will increase your chances of making more money.

Could I Get Both Types of Requests At the Same Time?

If the idea of being open to food delivery and rideshare overwhelms you, don’t worry! The Uber app will not try to make you pick someone up while you’re waiting on a food delivery. Since it is all done through one app, the program knows what you’re assigned at any given moment.

So don’t worry about trying to reach an impatient customer while the food gets cold in your passenger seat.

Can I Work For Other Apps While Working for Uber Eats? 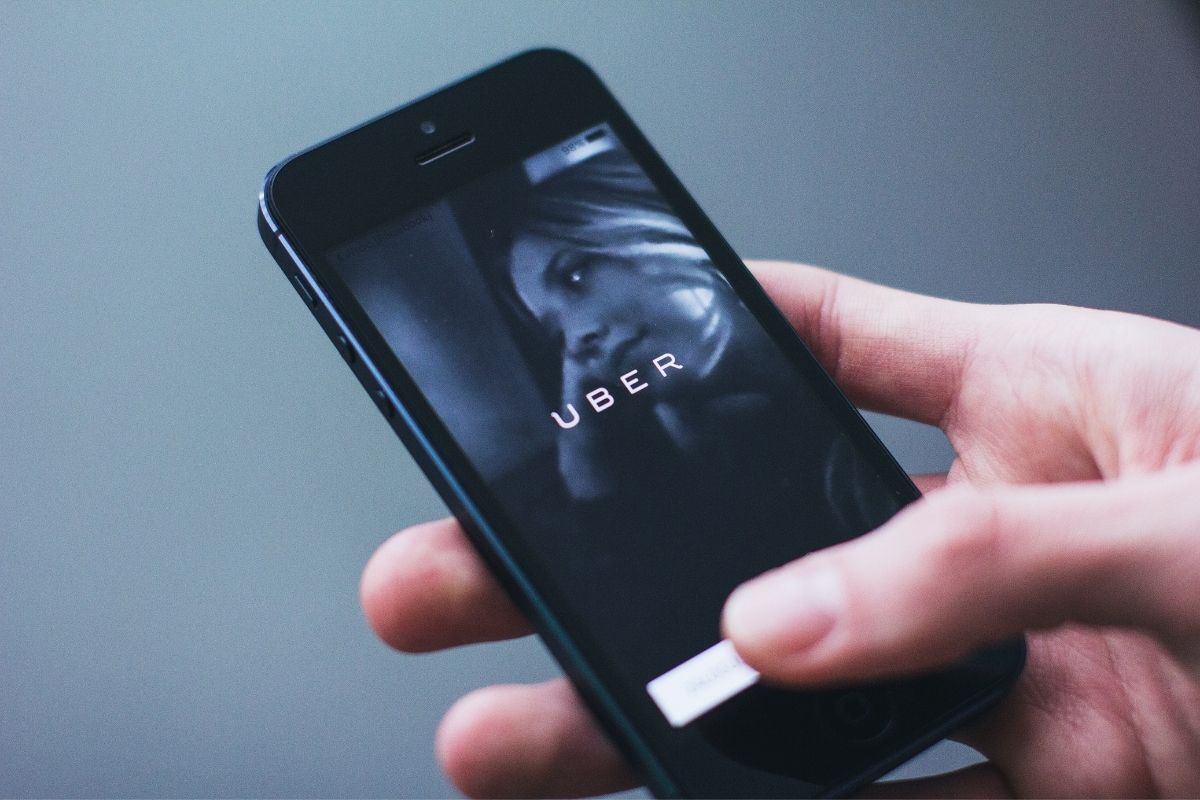 There are a lot of different gig apps out there. Uber knows that drivers aren’t going to only be working for them. Uber drivers are independent contractors, which means that they aren’t Uber employees.

See also  Can You Become an Uber Driver With a Speeding Ticket? Multiple Tickets? DUI?

They can work for other apps as well. In fact, they can often work for Uber and another app at the same time. While this can get complicated, it helps many drivers earn money efficiently during their shifts.

The biggest risk when working for Uber Eats and another app simultaneously is that you’ll accept orders or rides on both at the same time. If this happens, you’ll need to cancel one of your requests, which could negatively impact your rating with either company. If you’re an Uber driver who also wants to deliver for Uber Eats, you won’t need to worry about this risk during your shifts.

How Do I Become an UberX Driver If I’m Already with Uber Eats?

Going from UberX to Uber Eats is simple, but doing the reverse can be more complicated. Since you’ll be transporting passengers instead of just food, Uber will need to make sure that your car is in good enough shape to do so. They’ll do an inspection and confirm that you’re up to their standards.

You’ll also likely need to wait until you receive something called “trade dress.” This includes the stickers and placards that Uber drivers use to identify themselves as rideshare drivers. These indicators are necessary, both to confirm your identity to passengers and to let places like airports know that you’re there for a pickup.

Once you’ve received approval and gotten your trade dress from Uber, you’ll be able to access UberX through your app as well. With so many rideshare and food delivery apps out there, there are many opportunities for independent contractors to make extra money. However, sticking with Uber programs can eliminate many of the risks and frustrations that come with swapping between different apps during a single shift.

You’ll get access to both ride requests and deliveries, allowing you to fill in the gaps during downtime and make more money during your shifts. So, if you’re already an Uber driver, consider working for Uber Eats as well.